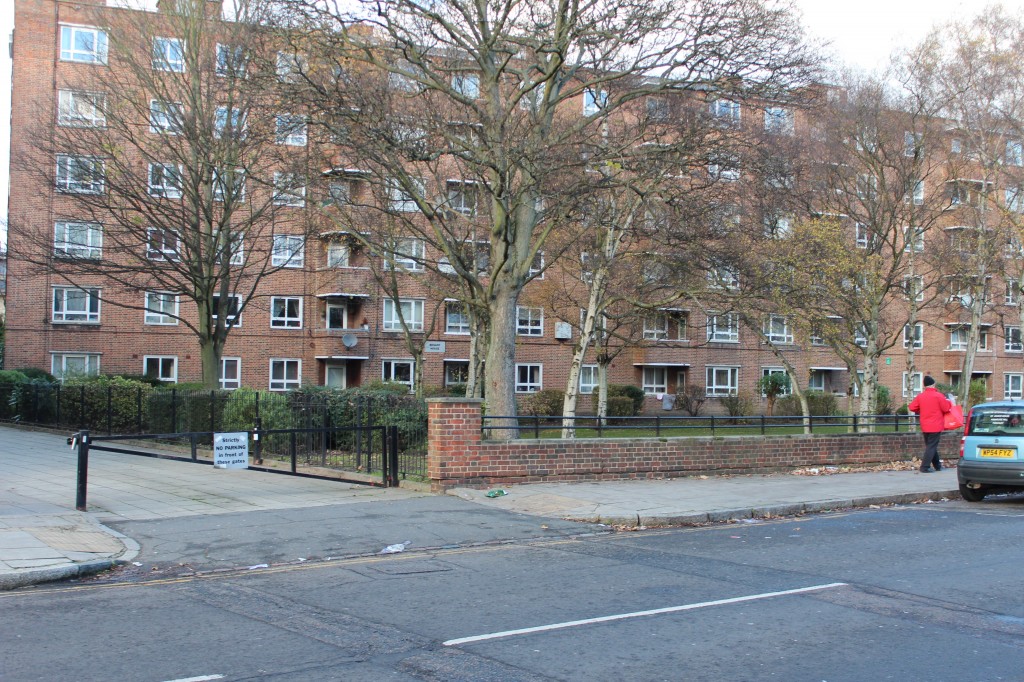 Since the global economic crisis of 2007, poverty in both London and the the greater world has increased. There have been fewer available jobs and a growing trend of lower income levels. At ASL, it is hard to notice that any economic downturn had occurred at all.

In the bubble of ASL and the immediate surrounding area there is hardly a sign of economic downturn. Many students possess the latest and most expensive technological gadgets and wear designer clothing brands.

This being said, the city of London, specifically the areas surrounding St. John’s Wood, has garnered recent attention regarding the gross economic disparity.

According to “The Great Divide” a recent feature by Time magazine, London ranks as one of the most unequal cities in the developed world, surpassing New York City, New York in terms of economic urban inequality. According to the article Lisson Grove has 95 percent of resident children living in poverty. This area is less than half a kilometer from St. John’s Wood.  St. John’s Wood, in turn, is described as the abode of wealthy bankers, football players and the home of Paul McCartney.

Lisson Grove is not the only impoverished area near ASL. Another half-kilometer to the west of St. John’s Wood there is the Borough of Brent. According to a study conducted by  The Kilburn Times, Brent ranks as the borough with the highest degree of child poverty and homelessness in London. Six-thousand children in Brent are reported to be living in temporary housing.

The existence of great economic disparity around St John’s Wood is not a new occurrence. In fact, many areas of London are actually designed to intersperse the wealthy with the poor wealth with poverty. For example, Council Houses are built so that they are spread out throughout London to keep a whole sector of London becoming completely impoverished.

The economic crisis that struck london in 2007 appears to not have affected the wealthy, St. John’s Wood has stayed much the same during the downturn while the poverty numbers in these surrounding areas such as Brent or Lisson Grove continue to grow. An article published late last year by The Guardian states that the United Kingdom has a faster growing income inequality than any other developed country.

Although, on the surface, ASL appears oblivious to the poverty that surrounds it, there are in fact a number of both school and student led initiatives that are making an effort to help out in the local community.  In the High School, the majority of these efforts are run through the Community Partnerships after school program. These efforts are spearheaded by K-12 Service Learning Coordinator Tamatha Bibbo. Through this program, ASL students, faculty and staff assist a variety of charities that help the impoverished, such as The Winch, Doorstep Homeless Shelter, Kilburn Park School and several others. Currently, a total of 119 students, faculty and staff are participating in the winter season of the program.

There is a trend  among the partnerships to focus on the impoverished. Bibbo explained that this trend is due to the large scale economic disparity that exists in the neighboring areas. “In Camden and St. Johns Wood you have the extremes [of poverty and wealth] right next to each other. There is enough need within just a mile of school, that  you have the opportunity to help right here. There are homeless shelters next to houses worth millions of pounds,” she said.