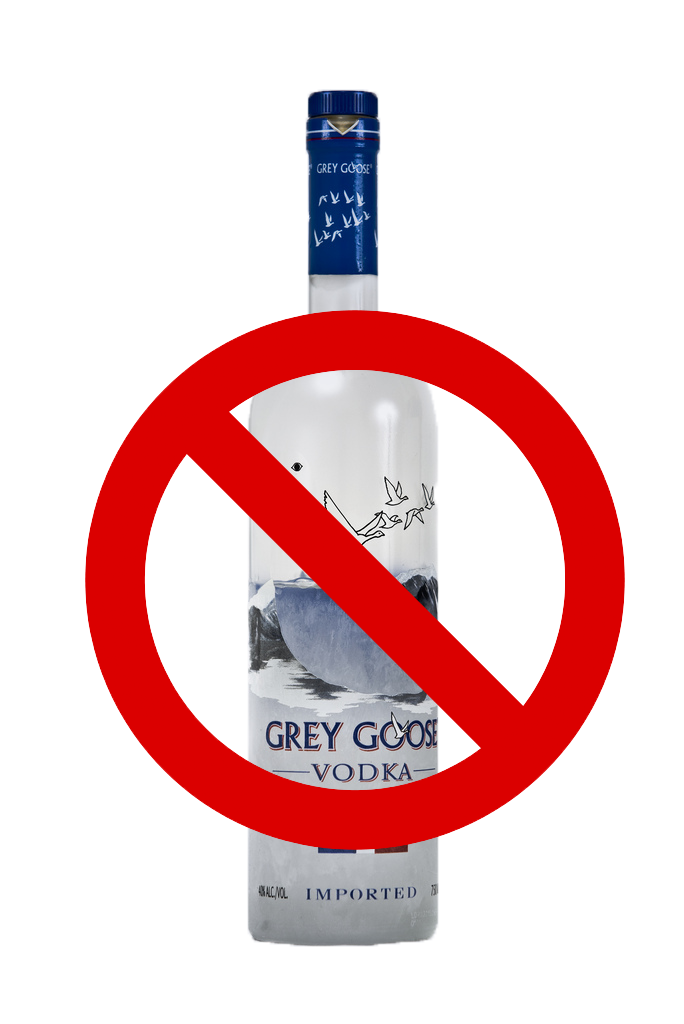 If the stereotype of an ASL student is one of a student that has consumed alcohol, then it would be correct. But if the stereotype is that students go crazy and drink too much then a small minority is falsely over proportioned, according to a poll by The Standard conducted in October 2012.

Despite the minority of weekly drinkers, the Students Advocating Life Without Substance Abuse (SALSA) club offers refuge to those who never drink and aims to find fun activities to do while maintaining sobriety. “I started the club because I realized that there was a community of students at the High School that chose not to drink and I knew that some of them were starting to feel pressured,” Kelly Swensen (’13), president of the SALSA club, said.

Contrary to popular belief, students seem to be aware of the issues with drinking. Students choose not to drink due to health concerns, effects of alcohol on academic performance, the illegality of the act, or a combination of the three.

“Although I initially made the choice not to drink because of my religion, I continue to refrain from drinking because I don’t see ways it could benefit my life, health, or high school experience,” Millie Goldrup (’14) said.

Some students, like Goldrup, choose not to drink because of their religion. “[I don’t drink because of] faith but I know people of the same faith who drink as well,” Mohammad Adnan (’15) said.

Whether students drink or not, they appear to be aware of the consequences of alcohol. Students who do choose to drink normally do so to escape their day-to-day lives. Students drink for “a variety of reasons – and the same reasons why [students] dress the way they do, hang out with who they do – to fit, to feel good about themselves, to hide,” Counselor Liane Thakur said.

The SALSA club aims to change this, by holding fun events without alcohol. “Our ideas for the year are obviously having a very fun fundraiser. We’re using this fundraiser to earn money so we can host events, such as paintballing, without alcohol,” Isabelle Preddy (’15), vice president of the club, said. The club plans to hold events such as pizza parties, and if these are successful, more “public events” such as paintball, she said.

Although it’s not as easy to get involved with parties, students who choose not to drink still believe they can go to them and have fun. “Sometimes it can be a little weird knowing that almost everybody else in the room is feeling something that I am not, but usually I just go with it and have a relatively fun time. It is only when things get out of hand that I actually feel uncomfortable at a social event,” Millie Goldrup (’14) said.

In The Standard poll, 98 percent of students believe they can have fun without the help of alcohol. This challenges the typical stereotype that, in order to enjoy yourself, the consumption of alcohol is necessary.

Among high school students in the U.S., 22 percent admitted to having binge drunk. According to data compiled by the Centers for Disease Control and Prevention in 2011, 90 percent of the alcohol served to people between the ages of 12 to 21 is used for binge drinking. The data in The Standard poll shows ASL does not adhere to this statistic, as only 5 percent of students polled felt that they drank too much when they did.