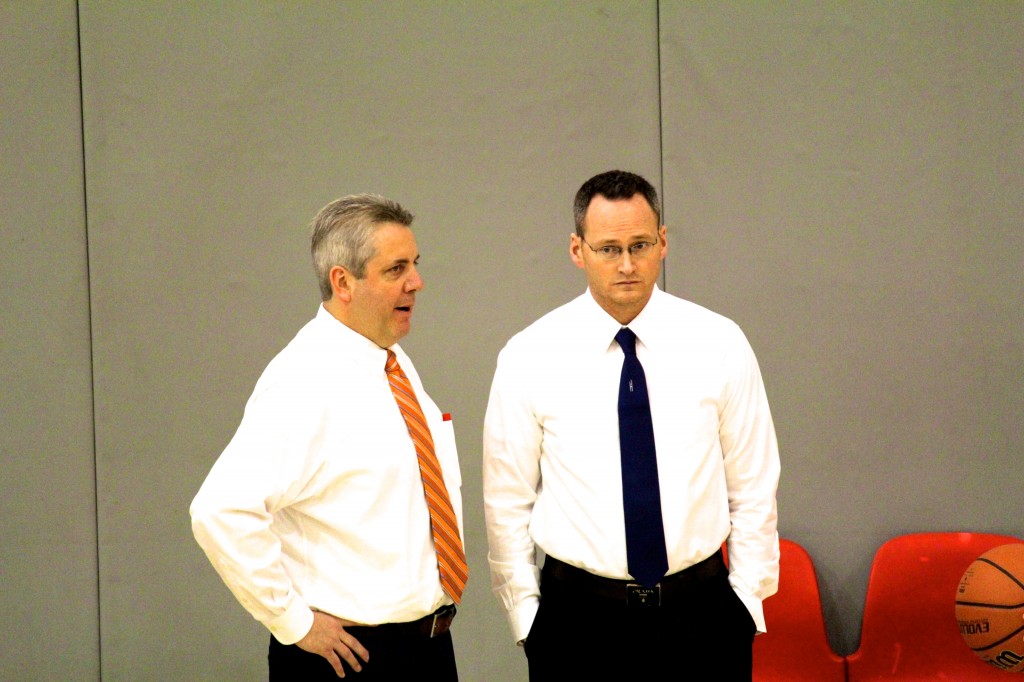 The Student-Faculty Disciplinary Board (SFDB) has dealt with a record number of cases this school year. With this year’s first semester being shorter than in previous years, more than four months of school still remain. Thus, the SFDB can expect to face more than 25 cases before the year’s end.

Of the 15 cases administered so far, nine concern violations of academic integrity. SFDB Co-President Leland Swift (’13) attributed the cases concerning academic integrity to ASL’s competitive climate. “Pressure is a big thing because ASL is so grade-focused, and everyone’s talking about college all the time, and everyone’s talking about the grades they got on tests,” he said. “It’s so competitive academically that people are pushed to resort to cheating.”

Additionally, SFDB Co-President Alfie Astor (’13) cited parental pressure as a major reason behind the tendency to cheat. “Parents play a big role, especially with college,” he said. “If the student feels like they can’t meet the expectations of their parents with their skill set or the work they’re able to do, they feel the need to call upon other means.”

Astor continued, “Cheating is a big problem at ASL, and if you know that others are cheating, you also feel disadvantaged because you know that other people in the room with you taking the test at that time have seen or heard about the test before, and that they will do better.

“People feel it’s an accomplishment if they can pull [cheating] off because cheating the system is, in some ways, attractive. It has its benefits. So, if people can pull it off, they feel clever about themselves. They feel like they’re getting ahead, which they are.”
Nonetheless, Dean of Students Joe Chodl downplayed the severity of the trend. “Nine academic integrity violations, halfway through a school year, for 482 students taking, on average, seven classes… Those numbers are really quite low in terms of how many cases we’ve had,” he said.

Chodl has, unlike in previous years, discussed the SFDB and its cases alongside SFDB Moderators Peggy Elhadj and Greg Cole at every board meeting this year in a bid to reach a finer consistency with the consequences for each violation.

Moving forward, Astor and Swift are set to discuss the SFDB’s record-equalizing work with parent grade representatives. Additionally, the pair plan to hold open forums, in which students interested in the work of the SFDB may attend voluntarily. Astor clarified the purposes of holding open forums: “The open forum has two objectives. One is to raise awareness toward the SFDB and to keep people thinking about how they should conduct themselves, but also to give students the opportunity to make changes or suggestions, or just discuss how the disciplinary program is run,” he said.

Also, considering the abundance of work done among the ASL community in establishing core values this year, Swift envisions the Code of Conduct including more of an emphasis on the established values in the future. “The Code of Conduct isn’t a set of rules, it’s more guidelines. It’s very general rather than being, ‘this specifically is not allowed, this specifically is not allowed.’ I think we could stand to incorporate core values more,” he said.

In an email sent to High School students on December 7, Principal Paul Richards shared the results of High School students’ core values work, in which respect was ranked the highest of all values. Chodl highlighted how most cases deal with respect, or indeed the lack of it. “We almost always talk about respect, because by breaking the code of conduct you’re showing a little bit of a disrespect. By trying to pass off somebody else’s work as your own, you’re disrespecting the process and your teacher, so almost everything is kind of a disrespect [issue],” he said.