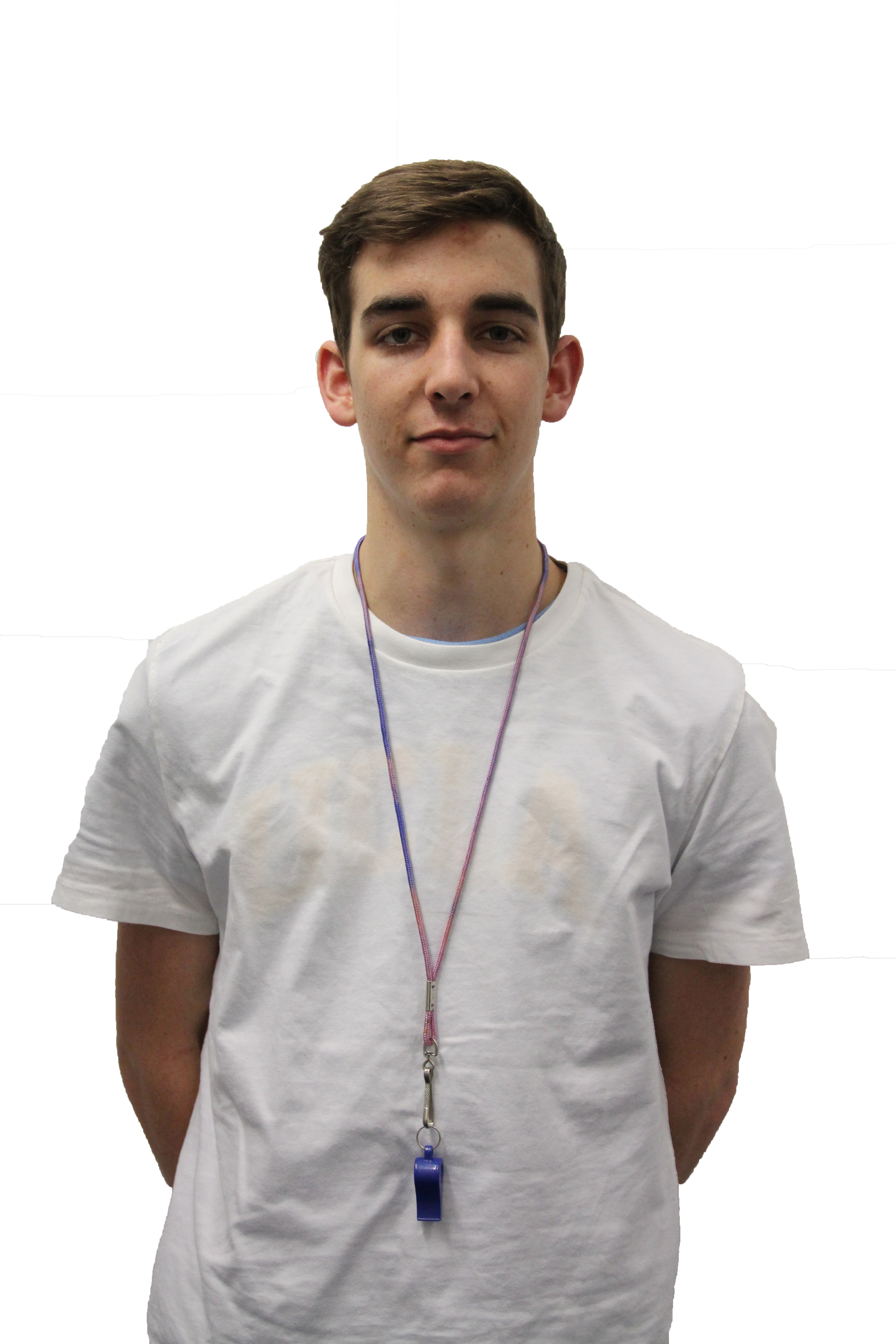 ASSISTANT SPORTS EDITOR NIKOLAI BIRCH sits down with student fans to look at the latest issues in sports, from the San Antonio Spurs’ fine to the upcoming NFL season and professional sports’ financial issues.

Should all professional sports incorporate a salary cap?

Salary caps have their place, but should not be a universal concept.In many North American leagues, salary caps have helped enforce financial responsibility and accountability when combined with other efforts. It also helps even the field, enabling smaller teams to compete with larger teams financially.

As a Yankee fan, the luxury tax or salary cap is a painful yet necessary evil. If you look at the major American sports, all have a form of a salary cap, and for a reason. The salary cap was implemented for the fans. It ensures that the league is exciting and each team has a chance to win.

I think that a salary cap really does depend on the sport. For example, the one implemented in the NBA works really well as it does not limit super teams such as the Heat or Lakers, but it also does not mean that teams will find success. There, however, should not be a set cap for all teams as it would be unenjoyable.

I think the salary cap is good. It forces teams to actually allocate their money instead of dominating the competition by buying all the star athletes. The salary cap enforces an equal economic balance between teams, which is good in my opinion.

Who are the big winners in this year’s NFL free agency? Who needs to do well in the draft?

As a Giants fan, some changes need to be made. Defensively we weren’t as dominant as we had been in the last few years, and offensively we lack depth, especially with wide receivers. With the possible departure of Osi Umenyiora, we will need to find a replacement in order to maintain our pass rush capabilities.

As of now, the Broncos and Bears seem to be the winners. The Bears have signed two players who should help tremendously this year, Martellus Bennett and Jermon Bushrod. The team that is one draft away from being playoff contenders would be the Jets. If they get their act together they could easily compete in the AFC.

As a Browns fan, I feel as if we are definitely one team that has done well, signing Paul Kruger from the Ravens. I feel as if the biggest thing that needs to be decided in the draft are teams and their quartback issues. There are at least 8 teams that had multiple starting quarterbacks last season, and that can be covered in the draft.

The Seahawks are the biggest winner. Percy Harvin is an absolute monster, and has destroyed people for the Vikings, his QB just sucks. Adrian Peterson called him the best player he’s ever played with. The 49ers are big winners as well getting Anquan Boldin, but not as much as the Seahawks. Smith, surround him with some talent, right?

Should NBA/Premier League teams or all sports teams be punished for resting starters?

I don’t think teams should be fined for resting their stars. I thought about it from a fan perspective. If I went to a Giants game in week 17, and the backup QB, David Carr, was starting rather than Eli Manning I wouldn’t mind, because I wouldn’t want Manning to get injured for the playoffs.

I find it very unsportsman like when teams rest their starters during the season. I do find it unfair to the fans who buy tickets to see superstars play as well as the team who they play against. Fans pay a lot to see the best athletes compete, and if a team on puposely puts a sub-par team to play, they should be penalized.

Yes, they should be fined for resting starters. Fans pay a ton of money to go see them play, and it’s a fan’s league. It may seem unjust because athletes get tired, but it’s their job to play for a team at a high skill level and entertain the viewers.

American sports are becoming more international every year. Basketball, baseball and football are being played throughout the world, and this is good for both the sports and their American leagues. Yes, there may be some differences in how the games are played, but the experience is still very similar.

Watching American sports here is a great and refreshing experience. Living here, I miss not being able to go to many games. The experience in the U.K. compared to the States is similar to a degree. While at games here you don’t get the same fan participation just the fact that the game is here.

I think that it is a very good decision to play some games in London. The experience is not the same as the experience in the states. It should definitely continue, and I find it enjoyable to attend the games that take place in London, and throughout the rest of the world.

I appreciate American sports being played in London. I think a major difference is at a NBA or NFL game in America most of the fans go to see specific teams playing while here most people show up just to see the sport, and will wear whatever NBA or NFL jersey they can find.