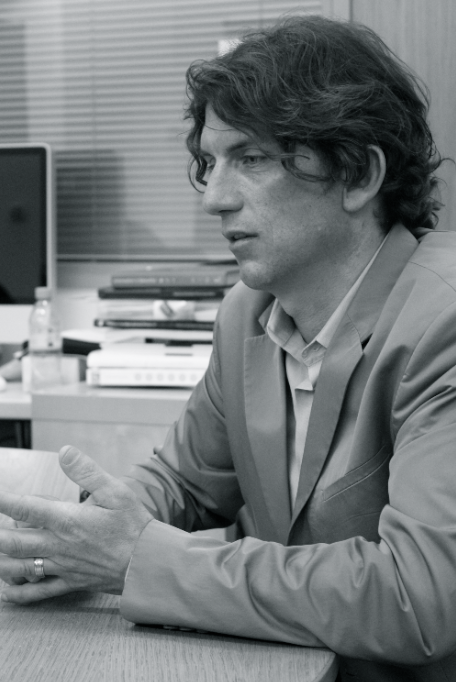 Former gold medalist cyclist and author of the William Hill Sports Book of the year, The Secret Race, Tyler Hamilton visited ASL on March 18. He spoke to various English and Health classes and then held a Q&A forum in the evening.

Being that his story and involvement in Lance Armstrong’s doping scandal has been in the center of controversy, students and faculty were able to develop opinions about him after seeing him face to face.

During his talks he described how sorry he was and constantly used the saying that he was a “wide-eyed kid” who needed to dope in order to keep up with the competition. He described his first use as a “little red egg,” referring to a testosterone pill that had been given to him by a U.S. Postal team doctor.

He then went into depth about how he eventually told the truth in a U.S courtroom despite originally thinking that he would take his secrets “to the grave.” He also commented, regarding his book that, “I am proud of the book but not what is in it.”

Finally, he went on to describe the behaviors of Lance Armstrong while this was all about to come out, and about the people that Armstrong had mistreated. He even went on to give a personal account of how Armstrong came up to him and threatened him while Hamilton was eating dinner in a Denver restaurant.

There were some who thought Hamilton’s standing up to Lance Armstrong and his honesty were admirable, while others thought he came forward only when he was forced to and then used this to capitalize on his bestselling book.

One class he visited during his time at the school was Miles Dunmore’s English 10 class. Dunmore was one of Hamilton’s many admirers at the school. Speaking to Hamilton, he said, “We looked at you as similar to Hamlet in this, standing up to someone who is superior,” referring to Lance Armstrong as Shakespeare’s Cladius character.

One of Dunmore’s students shared his admiration for Hamilton. “I thought his visit taught us a lot about owning up to your mistakes,”  Isabelle Preddy (’15) said. “How even though others may pressure you to withhold facts, it’s important to tell the whole truth.”

Another student who had the opportunity to see Hamilton speak did not see him in the same way as Dunmore and Preddy. “He came clean about his drug use after he got caught. The Olympic committee saw through him and stripped him of his gold medal,”  Jack Roberts (’15) said. “He said how sorry he was and how happy he had gotten out of the industry, that’s all fine and dandy but I really think he wasn’t sorry.”

Roberts was speaking after seeing Hamilton answer questions from Matt Bentley (’13), High School Principal Paul Richards, as well as students and faculty in the audience.

Roberts said he was less than impressed. “It was a huge waste of the school’s resources to fly him and his wife over,” he continued. “I think he has plenty of money now that he has written a book and cashed in on the take down Lance Armstrong bandwagon. He rode with his teammates for years. They were his brothers and best friends; however when he gets in a pitch he brings down all of his friends with him.”