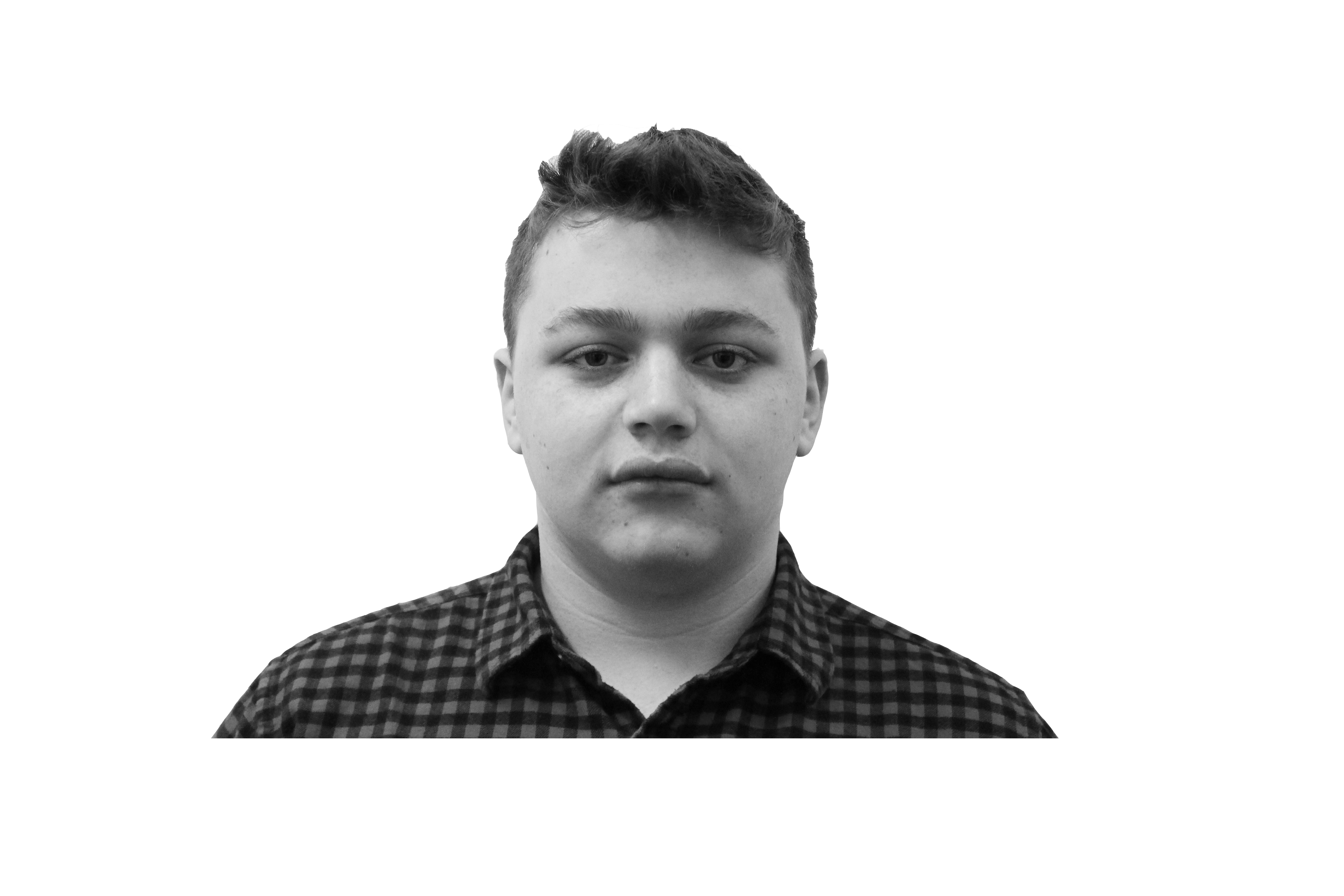 Day after day, week after week, there is a new gun-related incident in the United States of America.

Adam Lanza, James Holmes, and Seung-Hui Cho. All of these men have committed cold blooded murder with legally bought firearms.

In the aftermath of the horrific scenes of the Boston Marathon bombings, two days later on the 17th April, the senate voted against a reform in gun control policy. The Boston Marathon bombings lead to three deaths and caused national outrage whereas thousands of people die at the hand of loose gun control and this is considered ordinary. The thousands that die because of guns should be what causes the national outrage, not the three that die due to a fluke terrorist attack. Not to disrespect those that were affected by the Boston Marathon bombs, but what’s the point of assembling huge defenses from foreign attacks if thousands die at the hands of fellow American citizens. The senate is doing their constituents a disservice by not voting for a reform in gun control.

In recent months, the debate regarding gun control has been raging. Some believe that it is a constitutional right to bear arms because of the second amendment, while others believe that the law is outdated and in need of further change. In a poll of the general population, the proposed bill that would expand background checks to people purchasing firearms at gun shows and through online stores, was supported by 90 percent of the general population. The bill was passed to senate for vote on April 17, needing 60 votes for it to pass, and it was denied.

The day of the senate’s vote, President Obama criticized the decision made by senate. He called it a “shameful day for Washington” and said, “Do we really think that thousands of families whose lives have been shattered by gun violence don’t have a right to weigh in on this issue?”

I agree with President Obama.

Two days before the senate’s vote, the Boston Marathon bombings took place. As families of those who were murdered in the Sandy Hook Elementary School Shooting watched from the finish line, due to their standing as the ‘guests of honor’. Then the bombs went off. The families were traumatized again, in a matter of months their children were killed in their classrooms and they saw hundreds of people get injured by two bombs. There was no respite for these families, however, as not only were they witnesses to the Boston Marathon bombings, but the senate has voted not to help prevent a repeat of the attack that took their children.

The senate is giving the message that they don’t care about these dead children. In 2013, a year that is only four months old, 2,980 people have been killed by guns and the senate has voted to do nothing about it.

I find this despicable, how many people have to die for them to force change? How many children’s lives have to be cut short?

The matter of gun control should not be politically exclusive. It should not matter what political creed you adhere to, there is no reason for a person to be against changing a law that allows 2,980 people to die in four months. The senate, as Americans, should want to put an end to innocent people dying. The 20 children who died in the Sandy Hook Elementary School Shooting should not die in vain; there needs to be a reform in gun control, now.