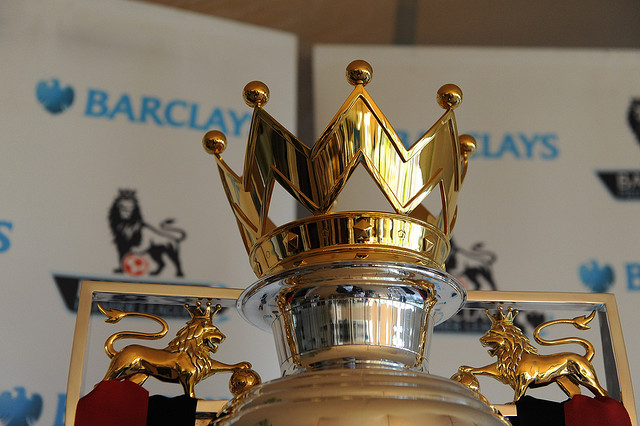 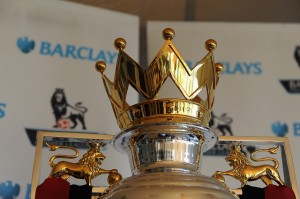 In Bent, Fulham have picked up a natural goalscorer. While he doesn’t offer much else, his ability to score goals consistently is an increasingly rare commodity in the Premier League. For Fulham, this is exactly what they need. Last season, Dimitar Berbatov scored the lionshare of their goals and Fulham became dependent on him. Bent will take up some of the responsibility for scoring and this can only be a good thing for both Fulham and Bent himself as he looks to revive his career.

Norwich were a hit and miss side last season. Last season’s new manager, Chris Hughton, guided Norwich to a respectable 11th place finish. Their team was functional and well organized, but they lacked spark and goals, despite January signings of Robert Snodgrass and Luciano Becchio. The addition of former Celtic striker Gary Hooper, along with fellow striker Ricky van Wolfswinkel, is bound to help them score more. Hooper, a hopeful England international, will hope to perform this season ahead of this summer’s World Cup.

At £11.5m, Christian Eriksen’s transfer is something of a coup for Tottenham. This is the ideal signing for Tottenham. With the imminent loss of Gareth Bale, they looked light creatively with Gylfi Sigurdsson and Lewis Holtby being the only replacements and neither of whom are capable of being the creative focal point of a side like Tottenham. Eriksen is more than capable of filling that role. Along with fellow new signings Erik Lamela and Roberto Soldado, Eriksen will revamp Tottenham’s attack and turn them into genuine title contenders.

With the loss of Mark Schwarzer to Chelsea, Fulham were in need of a replacement in goal. Stekelenburg is a more than adequate replacement as he has performed at a high level in both the Serie A for Roma and the Eredivise for Ajax. At such a low fee, Fulham managed to find a top player for good value, and, in today’s market, that is something to be cherished.

Moses is a player that offers natural width, great dribbling ability and a final ball that is consistently accurate. He’s also capable of scoring, as he showed with Chelsea last season where he pitched in with 10 goals. Liverpool lacked width last season as Raheem Sterling was the only player that could be considered a natural winger. This is a great addition for Liverpool and it is one less liability that will allow them to attempt to break into the top four.

Compared to their title winning 2011/2012 season, Manchester City never really got going last season. They lacked width and goals as all of their strikers struggled for form. Teams were able to break through their midfield as Yaya Toure looked like a shadow of his normal self, and Nigel De Jong was sorely missed after his departure to A.C Milan. Fernandinho is a pacy, strong midfielder, similar to Chelsea’s Ramires, who will add great energy to a midfield that looked lacklustre at times last season.

For a deal done in the last minutes of deadline day, Manchester United have bought a great player with a proven track record. United’s been in need of a dominant midfielder since 2005, when Roy Keane left. Fellaini is an extremely versatile midfielder, too; he can make an impact defensively and attackingly. He measures in at 6’4 and will fit in alongside Michael Carrick perfectly. Despite a heavy handed transfer window where Manchester United missed out on their main targets publicly, Fellaini is a great addition and is a step in the right direction as United aim to retain their Premier League title.

Paulinho is a strong, fast Brazilian midfielder. He impressed greatly in the last Confederations Cup and he has the ability to score goals. Tottenham’s midfield was lacking last year with an out-of-form Scott Parker, an injured Sandro, and a mediocre Tom Huddlestone. Paulinho will add steel and, along with their other signings, their midfield will be a force to reckoned with.

Swansea had a mixed season last year. A great first half of the season included goals, sumptuous football and lifting the Capital One Cup. After their big day at Wembley in February, Swansea’s form dipped. Their talisman, Michu, became anonymous and they struggled to really score or make much of a mark. Michu, primarily an attacking midfielder, scored an impressive 18 goals, but he was the only goal-scorer Swansea had. The addition of the prolific Wilfried Bony will take some of the workload off Michu, as Bony scored 37 goals in 36 games for Vitesse. Swansea fans will be hoping for more of the same.

This, without a doubt, is the Premier League signing of the summer. Romelu Lukaku proved his worth last season while on loan at West Bromwich Albion, scoring 18 goals. His massive stature allowed him to overpower defences and his lethal left foot did the rest. Everton have always struggled to find a consistent striker but now they have one in Lukaku. After a promising pre-season at Chelsea, his parent club, Lukaku will be raring to go and Everton will benefit immensely from his great work ethic and composed finishing.