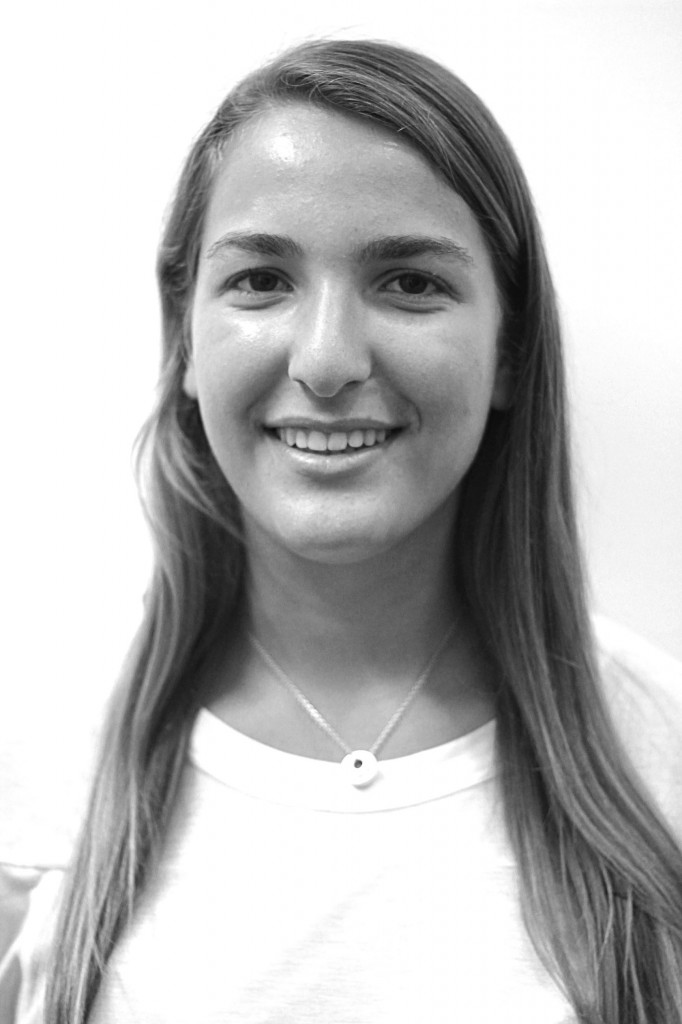 Despite the new school year having only just begun, next year’s school start date is already being discussed. This discussion was sparked by the fact that next year, ASL will begin on August 18, causing students and parents’ summer holidays to be cut short as five academic school days (otherwise known as instructional days) have been added to the school curriculum for next year.

This change was first discussed last year when a scheduling consultant, Roxanne Higgins of Independent School Management, visited ASL to study the school’s yearly and daily calendars. Her report concluded with a recommendation for the school to add 10 instructional days to the yearly schedule.

Head of School Coreen Hester feels that this change is a positive one based on the school being responsible educators. “I feel like I’m doing the right thing,” she said. “I do feel that we have very high performing students who are anxious to do extremely well and I think a shortened school year heightens the stress. I hope the winner will be less student stress and less teacher stress.”

The decision was based on the results from a poll sent out at the end of last year. The poll gave parents and students five options to choose from: Eliminating October break or Thanksgiving break, shortening February break or spring break, or beginning school 3-5 days earlier in August. Out of 169 polled students, 64.9 percent of them responded citing an early start as their first choice. A 33 percent majority of 480 polled parents also chose school starting earlier as their first choice out of the other five choices. Although starting the school year earlier was the first choice, shortening spring break came in close second with 25 percent of parents polling in favor.

However, due to negative feedback received from members of the community, Hester has decided to poll faculty and parents one more time, giving them an option between starting earlier in August or shortening spring break. Hester sent out this poll to parents on September 13 and faculty and staff on September 25.