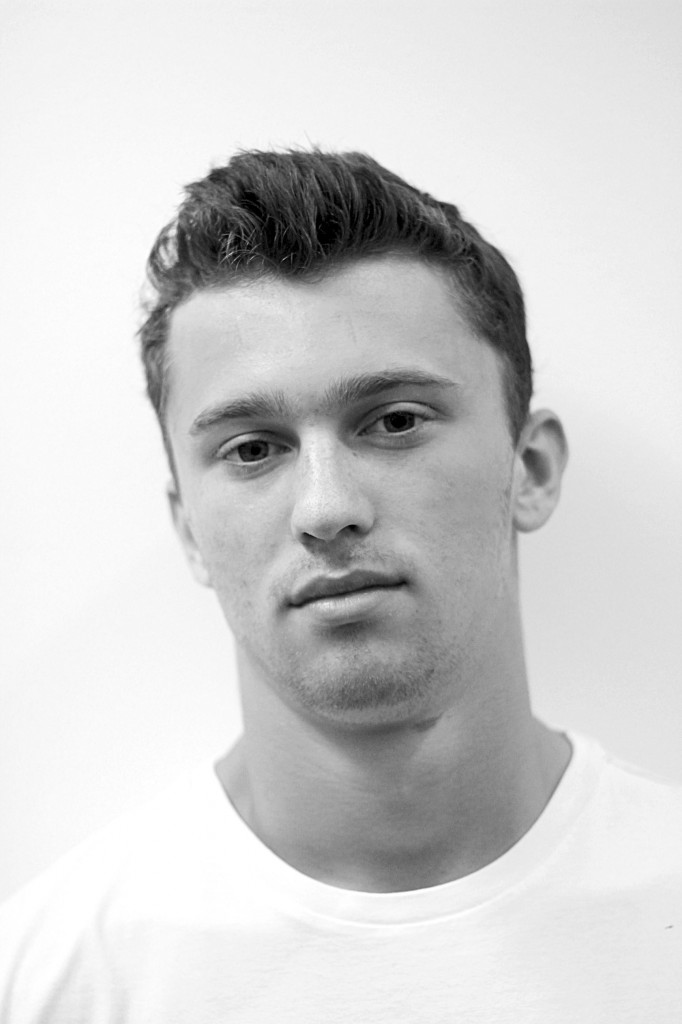 “Cheating is cheating,” was the message that every High School student received at the Code of Conduct meetings held during the first two days of school, where each student read and was required to sign the 2013-2014 Code of Conduct. But there is one critical problem with that message: The issue of academic integrity is not one that can be dramatically simplified as the school has done.

Cheating is not always cheating, and it’s not every individual’s obligation to blindly report all infractions, regardless of their significance. For a school that prides itself on being at the cutting edge of young-adult education and believes in the intelligence of its students, I am frankly shocked that the school has decided to paint such a contentious issue in black and white. When it comes to deciding whether or not to turn a friend in for cheating, there is no black and white; there is only grey. It is imperative that the administration, as well as the SFDB, show an appreciation for the subtleties that come with these complex issues.

Let’s be honest for a minute: Nobody believes that every minor transgressor should be frog marched to Top Orange to await sentencing. This though, is not far off the mark from the message that has been sent to the student body. Despite the fact that it is not one of our widely advertised “core values”, loyalty is still a fundamental part of one’s character.

Instead of promoting a policy of indiscriminate informing, I suggest that these issues of judgement and the application of loyalty be built into the curriculum of the current foundations and health classes, which are mandatory for all freshmen and sophomores. Use role playing and analysis of whistleblowers such as Chelsea Manning, Edward Snowden, and Julian Assange to teach students how to properly make judgements and blow the whistle when the time is right.

I appreciate that there are no definitive answers that a teacher can provide. A teacher can provide, however, is guidance that takes into account the importance of loyalty and the intricacies and different degrees of cheating. Simply asserting that cheating is cheating benefits no one.

ASL wants students who can make their own decisions and think for themselves. By instituting the study of judgement and loyalty into the health and foundations classes of the underclassmen, the school will take an important step towards achieving this goal.