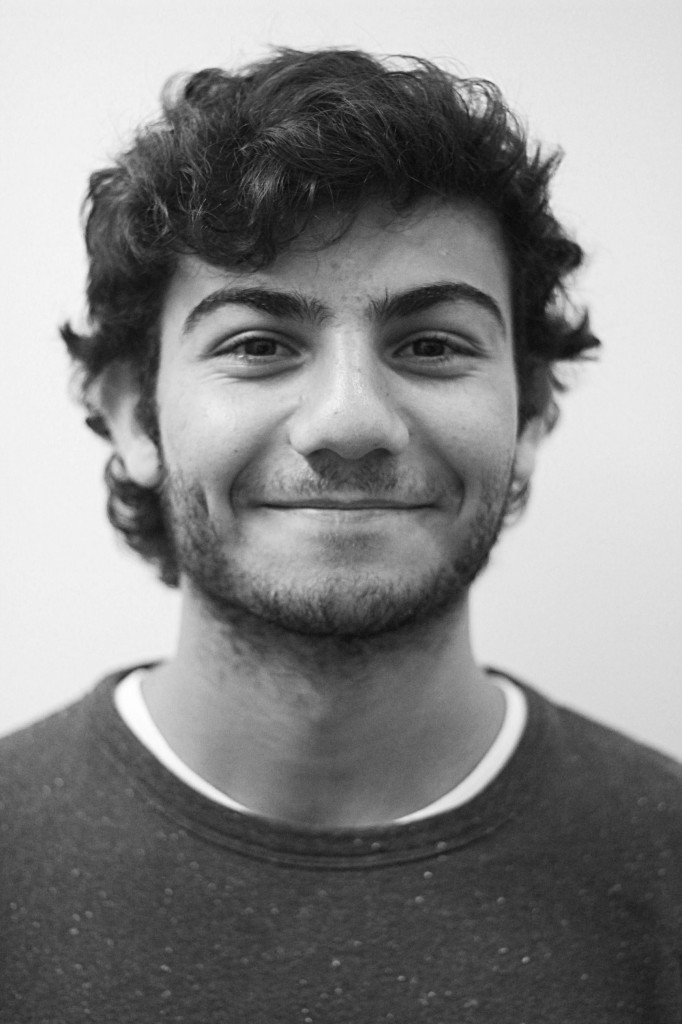 Consider the members of the School’s administration whose primary responsibilities revolve around the High School: Director of Academic Advising and College Counseling Patty Strohm, Assistant Principal Annie Leonard, Dean of Students Joe Chodl, Director of Athletics Sandy Lloyd, and the most recently appointed, Interim Principal Jack Phillips. What do they all have in common? They are all white Americans.

I acknowledge the fact that the term “diversity” is a broad one. It not only encompasses race and nationality but also sexual orientation, gender, age and a whole host of other factors that form one’s identity. But for a school whose mission statement promises a “global education”, it seems contradictory that its latest opportunity to diversify its administration was not fully taken advantage of.

It should be known that Phillips possesses Chinese and Native American ancestry, but he and his parents were born and raised in the United States, and he has never lived outside the United States prior to his appointment at ASL. This is simply not enough diversity moving forward. Thus, the High School administration will only continue to look through a single lens when it comes to student affairs, and that is of the white American’s. Considering the variety of nationalities, if not races, among the High School student body, it is difficult to find much solace in this current predicament.

The school’s strategic plan, released in 2010, regarded diversity as a “component of excellence.” Moreover, Head of School Coreen Hester said that she views diversity among the administration and faculty to be both a window and a mirror – a window into someone else’s culture and a mirror to better understand one’s own culture. I am completely in agreement with this statement, but I wonder why action has not been taken sooner.

The School has agreed to work with two new faculty recruitment agencies that specialize in minority candidates starting next year and a student diversity club was founded last year. But where have these initiatives been in the past?

This is not to fault Hester’s recent efforts, as a lack of diversity has long been a problem at ASL prior to her appointment in 2007, and the School has certainly made progress in terms of diversity since then. Simply put, the dearth of driven, purposeful action in the past has put the School in the unfortunate position it is in right now.

Moving forward, there is no doubt that the current administrators can offer a great deal of diversity professionally, coming from various backgrounds of work and environments of education, and neither is there any doubt over Phillips’ outstanding qualifications for the job. Indeed, I have great faith that he will put every effort in to make this school a better place, and he has already made a promising start, with his assured speech in the High School’s first assembly of the year and his carrying out of one-on-one meetings with every member of the teaching staff.

But for a school seeking to rectify the wrongs of its past and diversify its student body, at least socioeconomically, it seems amiss to appoint another principal who cannot offer enough diversity himself. Let’s not forget that the recently departed Principal Paul Richards is a white American too.

What type of message does it send to the students that those with the highest positions of power within the school are all white with American backgrounds? The message is not reassuring, that is for sure. When it came down to the final three candidates for the job of interim principal from a pool of around 15 applicants last year, two of them were white American men (one of them being Phillips), and the other was a man whose background is equally South American as it is American. While the latter candidate’s mixed background is certainly encouraging going forward, it cannot cover up the reality: Three final candidates, all white men.

Recall that I stated the term “diversity’” encompasses gender, as well, and turn your attention away from this sad state of affairs concerning the administration and toward the teaching staff.

Put every teacher from the core class departments of Math, Science, World Languages, English and Social Studies into one room, and you would have better chance of finding God than finding a black teacher. The issue of gender equity is another matter altogether. Following MS Grade 8 Math Teacher Julie Bevad’s move to teach middle school math this year, seven of the eight high school math teachers this year are male. With female students’ performance in math a well-recorded problem (a report published by the Organization for Economic Co-operation and Development in 2009 found that “boys outperform girls by more than 20 score points” in the U.K. and the U.S.), this is another example of the school sending the wrong message.

But let us not forget that the issue of gender equity swings both ways: The fact that only one teacher among the nine full-time World Languages teachers is male is alarming as well.

Now, I know it may sound strange, but perhaps the solution has been around since 2003 and lies with the National Football League (NFL). I am talking about the Rooney Rule, which states that NFL teams must interview at least one minority candidate for the appointment of a senior coaching position. A similar, if not identical, rule must be applied at ASL when it comes to the appointment of teaching staff and members of the administration.

Phillips most likely will apply for the permanent post of principal, but I would imagine that he will still face competition for the job both internally and externally. Seeing as Hester has put in place a commitment to broaden the applicant pool for future job openings, I just hope that when it comes down to the final candidates once again, at least one of them is non-white. That would indicate some much-needed progress, but it would only be one small step along the path to having a healthily diverse school community.

If Phillips is the most qualified candidate once again, fair enough, but then I would hope that the lack of diversity among the teaching staff would be addressed with greater zeal following his appointment.

As it stands, it is we the students who are suffering due to this lack of diversity – we are by no means ready for the real world when, for at least eight hours every weekday, the adults interacting with us in the hallways and coordinating the curriculum that we are taught are so overwhelmingly, predominantly white.