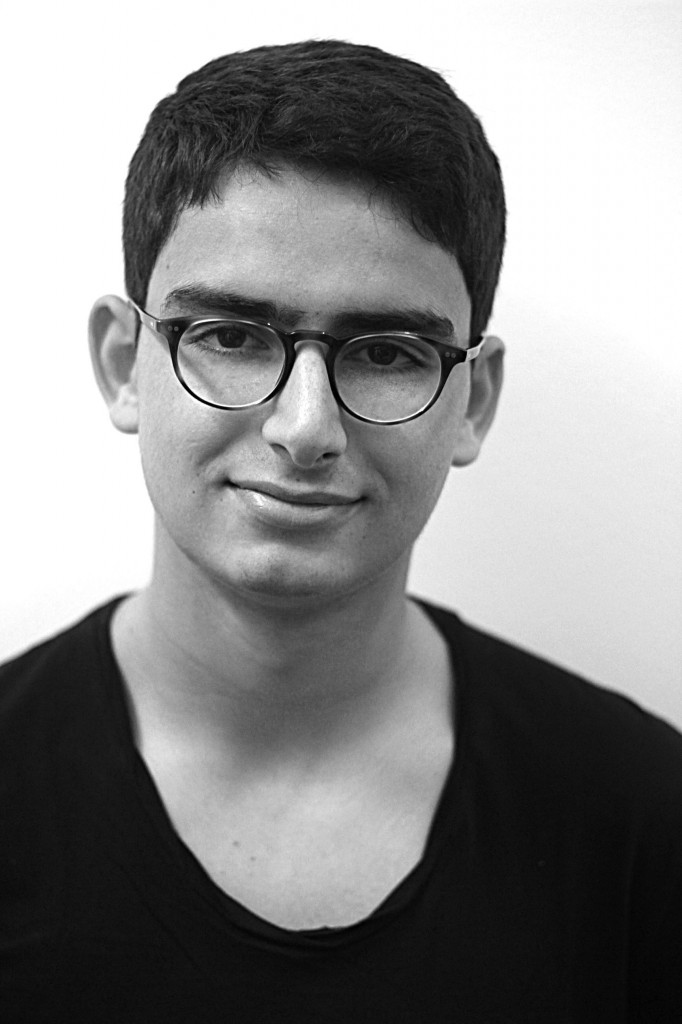 In 1914, European nations stood patriotically by their flags, ready to engage in a continental conflict they likened more with a working sojourn than a destructive conflict.

Today, the world faces a similar crisis; the previously-Balkan powder keg of the early 20th century has now taken up residence in the Middle East, more precisely: Syria. And, likewise to our European counterparts of a hundred years ago, the Western governments have chosen appeasement and diplomacy as a means of defusing what could possibly shape up to be an international war.

Tensions have been ingrained into the very soil of the Middle East as of the beginning of the second millenium C.E. with the arrival of the Templars. Today’s red-crossed Crusaders haven’t shown up yet: they have been stalled by fickle United Nations politics and the Russian-hosted, Russian-impeded G20.

The watchdog nations of Western Europe – France, England, Germany – along, with Captain United States of America were called into action when Bashar al-Assad’s government allegedly led a chemical attack on a neighborhood of Damascus on August 21 of this year. A year from today Obama said the use of chemical agents in the Syria conflict would be crossing a “red line”, and that it would change his “calculus” of the situation (TIME). A year has passed and, as the humanitarian-aid organization Medicins Sans Frontieres will confirm, the red line has been crossed. Or so the rebels claim, says a self-righteous al-Assad.

Where is Obama? Where is Hollande? Where is the promised military intervention? They are all having a chat with mastermind Russian President Vladimir Putin, who has, with al-Assad, drafted the surrender of all Syrian government-owned (synonymous for Assad-owned) stockpiles to the UN. It’s genius, isn’t it? Surrender the leftovers so that no one suspects you of having eaten the rest in the middle of the night.

The currency for war has become time in the Middle East. Ask the rebels in 2011 and a Western-forged democracy would have been the chosen plan of action. Ask the rebels today and they will speak of Western-led international weakness all the while praising their now-radical leaders. In the time it has taken (and is taking) Obama and cie. to act, groups such as the Al-Nusra Front and the Syrian Islamic Front have formed and spearheaded the Syrian action.

Isolate an unruly bunch with no leader and all you get is chaos: refer to Golding’s Lord of the Flies for more in-depth premonitions.

To oust al-Assad and his government – if our governments ever muster the “courage to act” – would be to replace it with an equally bellicose, equally renegade, and equally threatening government – if it deserves such a title. And that – the Western man, the Zionist, and the pacifist would ascertain – is not an element wanted in the Israel controversies.

Upon international intervention, Hezbollah and al-Qaeda threatened to “burn” Israel. Their grounds are that Western military intervention are part of a general conspiracy to take down Islamist nations and groups in a continued terrorist-turned-Muslim war. That’s another set of players in the Middle Eastern no-man’s land.

All the while Western nations have been mobilizing warships and jets in the Mediterranean, terrorist organisations and other “rogue” nations have been building up an arsenal of their own. Syria has made acquisitions of its own: in addition to Scud missiles (which are the playground equivalent of waterbombs: inaccurate yet extremely destructive) the al-Assad regime has acquired Yakhont antiship missile system, reports the New York Times in May of this year. The Yakhonts missile provide the most direct threat to a Western assault of Syria as they could wreak heavy damage on navies, which would be central to a military intervention.

Now, who would ever sell weapons of this calibre to a dictator? The same government headed by the same man who is protecting Syria from international military intervention: Mr. Putin of Russia. The first decade of the 2000s saw an exchange of weaponry worth approximately $1.5 billion from Russia to Syria, says the New York Times. The Russian-Syria partnership does not just end there: Russia has been pouring investments worth up to $20 billion in Syria’s infrastructure, energy, and tourism. A Russian natural gas processing plant is being built near Homs – the city al-Assad was just so eager to oust the rebels from.

Where is China? The answer is reminiscent of a Where’s Wally? game: everywhere and yet nowhere. While Western politicians are striking up time-wasting deals with Russia and Syria, China continues to follow the U.S. for distant second in nominal gross domestic products (GDP). But whereas the U.S. is inflicted with the policeman role, China is obscure and restrained. The yellow star nation surfaces in international politics every now and then, and each instance is more foreboding than the last; as Russia makes an accomplice of Syria, China associates with Russia rather than Western nations. Deals such as a $25 billion Russian oil sale to China have consolidated the two Security Council nations’ relations. Whereas isolated they presented viable threats to the West, together they take the form of Goliath – a nuclear-armed Goliath, that is.

The U.S. in the early years of World War I (1914-1918) took a neutral stance, accruing unprecedented riches from both sides of the conflict. The U.S. had the manufacturing power to make the venture so profitable as to outweigh international relations – though it eventually reached a point where they were called into action. There are not many nations who could uphold that role today, but one of them -certainly-is the People’s Republic of China.

Of all the determining factors leading up to World War I, historians often ascertain the alliance system to be the most significant. Today the battle-hardened alliance of the West is doing everything its diplomatic self can to retard the oncoming war. It’s for a simple reason: coincidences have conspired in creating the most bellicose geopolitical situation of modern times. To attack al-Assad’s Syria would be modern assassination of Archduke Franz Ferdinand – the Austrian archduke whose death is widely accepted to be straw that broke the camel’s back. Israel, the West’s sole ally in the Middle East, would be under attack from each and every single Islamic group and nation. Europe and the U.S. would come to confront Russian-backed Syria. And while nuclear and chemical arsenals would be depleted, a Russian-friendly China would be lurking.

Decades from today, a retrospective wisdom will probably hail the solution to defusing the time bomb the Middle East has become. Today, though, the world treads on mine-laden fields. To oust al-Assad would only punish an authoritative regime under a man who has “committed many crimes against humanity”, as United Nations secretary-general Ban Ki-Moon referred to him. It would not solve the Syrian crisis: it would only be a prelude to the degeneration of a government. To be patient, as illustrates the brief history of the Syrian conflict, would only aggravate the situation as neutral groups and nations pick sides. The only possible course of action is a premeditated Western castigation of al-Assad, through naval or aerial means. It would be a song of rejoice amongst the rebels, who would certainly be more open to Western democracy than they are today. The lack of presence on the ground wouldn’t call for immediate revenge by terrorist groups and bellicose nations; though the military presence would nonetheless establish the West’s policies and intents on peacekeeping. Today, indecisive reprimands and strikes are the only viable weapons in repelling an international conflict.

It is no mystery that history repeats itself: just ask Napoleon and Hitler about their Russian sojourns.