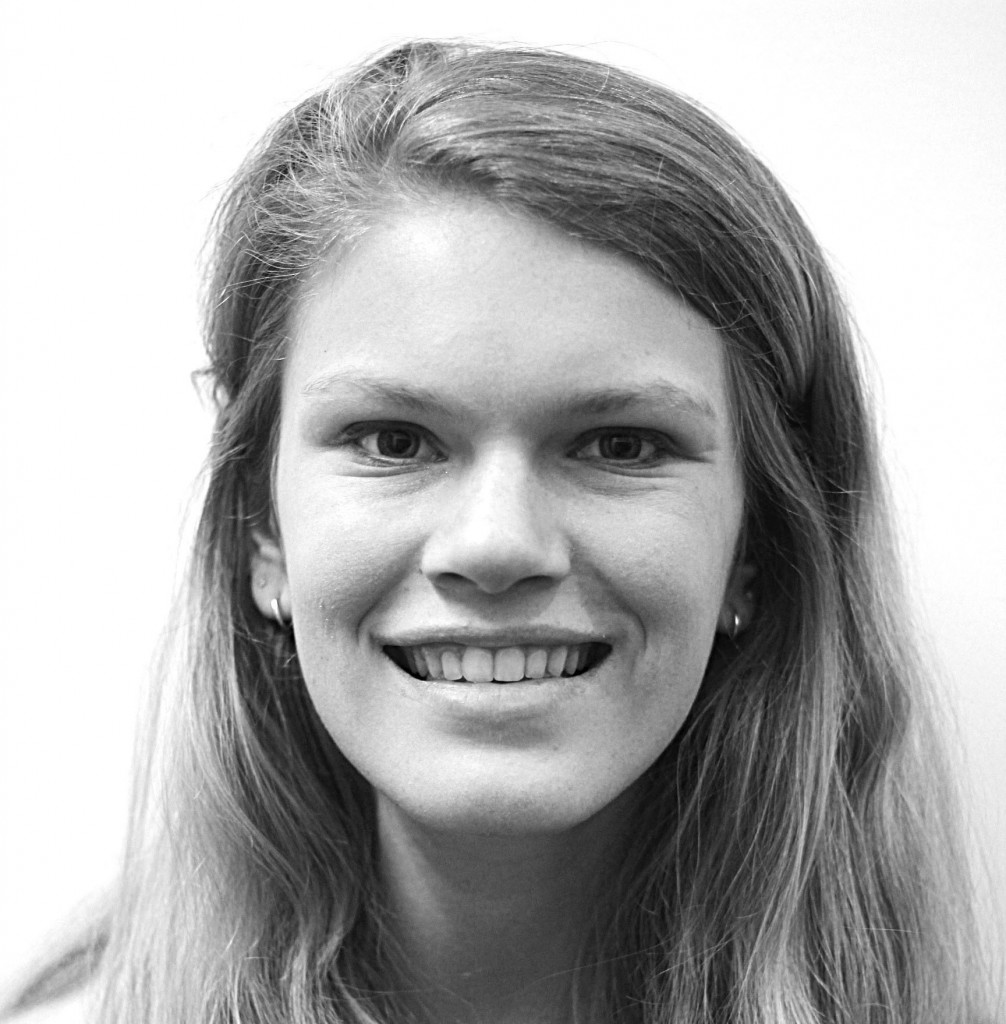 One thousand nine hundred and fifty pounds or approximately $2,925, could buy a plane ticket to the Caribbean, 292 mosquito nets for children in developing countries with high risk for malaria, or a year’s supply of Ben and Jerry’s. It could also pay for ten hours of tuition at a top SAT tutoring firm in London.

I know that I would rather go on a vacation, get involved in philanthropy, or eat ice cream, than have the opportunity to spend hours practicing for a test that won’t teach me anything in the long-term. But with the looming early action deadline having come and gone to a chorus of hushed college discussions reverberating throughout the halls, the decision to spend that money as an investment in the future is beginning to seem less and less crazy.

The SAT isn’t a direct reflection of one’s aptitude. While a student’s score usually does show some truth about their academic profile, it can be easily distorted.

While a logical premise, and largely effective on an individual level, I believe this can become dangerous when it becomes a culture. Not only does it hurt those who aren’t able to take advantage of the system and do not have enough income to hire a tutor or acquire an education that prepares them for the test, it also hurts those who have had the education and can finance the tutoring.

Every hour that is spent preparing for the SAT is an hour that could be spent doing something else, something more valuable. The academic pressure of high school is enough without adding weekly or bi-weekly tutoring sessions meant to twist your brain around and build up your endurance for a fatiguing test. Aren’t we all fatigued already?

When we spend our time getting rigorously tutored, or intensely studying for the SAT, we are not adding onto our schedule, we are supplanting it. We shouldn’t have to compromise on doing the things we love, even if the only thing we lose is a little bit of time to relax.

As I mentioned, it’s not just time tutoring takes, but arguably more importantly, the money. Although the plan may be affordable for those who take part, that still doesn’t change the fact that the large amount of money that’s being spent on tuition is money that can’t be spent somewhere else.

No one likes to waste time or money, so while SAT tutoring can be helpful, it can also perpetuate an intensively secret competitiveness. It’s no wonder that, with the competitive culture of ASL and the amount of money and time that is being shelled out in honor of the future, the college process has become incredibly high stakes.

Being immersed in the culture, it’s easy for this to seem normal and natural, but I think that’s a part of the problem. We have become too accustomed to this high stakes game and have accepted that the ultimate goal of adolescence is to gain acceptance to the most prestigious institutions of higher learning.

While there will be no way to completely rid ASL of the competition surrounding SAT scores, partly because they are concrete and empirical, I believe that as a community we could at least lessen this competition and the pressure surrounding that score.

Mainly, I would advocate downscaling the use of private tutors. I think that ASL could take an active role in this by offering more in-school opportunities for preparation that are offered at discounted rates. I know that there are already in-school tutors available and group tutoring sessions, but I believe that these programs could be magnified.

One of the most advantageous ways this could be achieved is by expanding group-based sessions.  To make the program more readily available to students, I believe the tutoring sessions could be held at discounted prices and be held on the weekends or at lunchtime so students who play sports or have after school commitments could be more involved.

These sessions could be held on more intimate as well as larger levels; maybe some could even be held like the junior AP English lunch time sessions.  To make the program even more flexible, there should be an individually directed process that suggests a plan for preparation and a good prep book to use in tandem with that plan. I believe this would encourage a spirit of collaboration and openness that is missing now and could supplant the current mindset of fierce competition.

I’m not advocating that people stop studying for the SAT or being driven in their approach to the college process. I simply believe that there are ways that the ASL community could palpably alleviate the pressure surrounding the process, by encouraging students to work together and downscaling competition.

After all, in the end it’s about developing and growing as people and students and finding the place where we can continue in that process for the next four years of our lives. 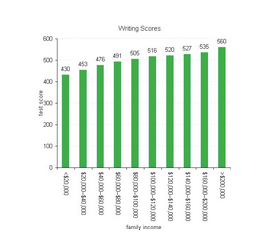 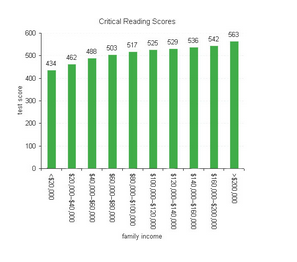 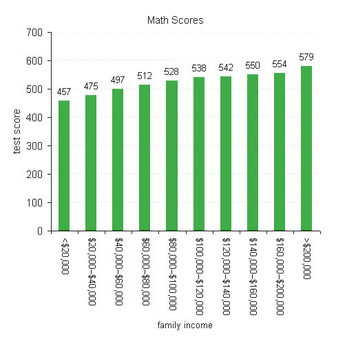