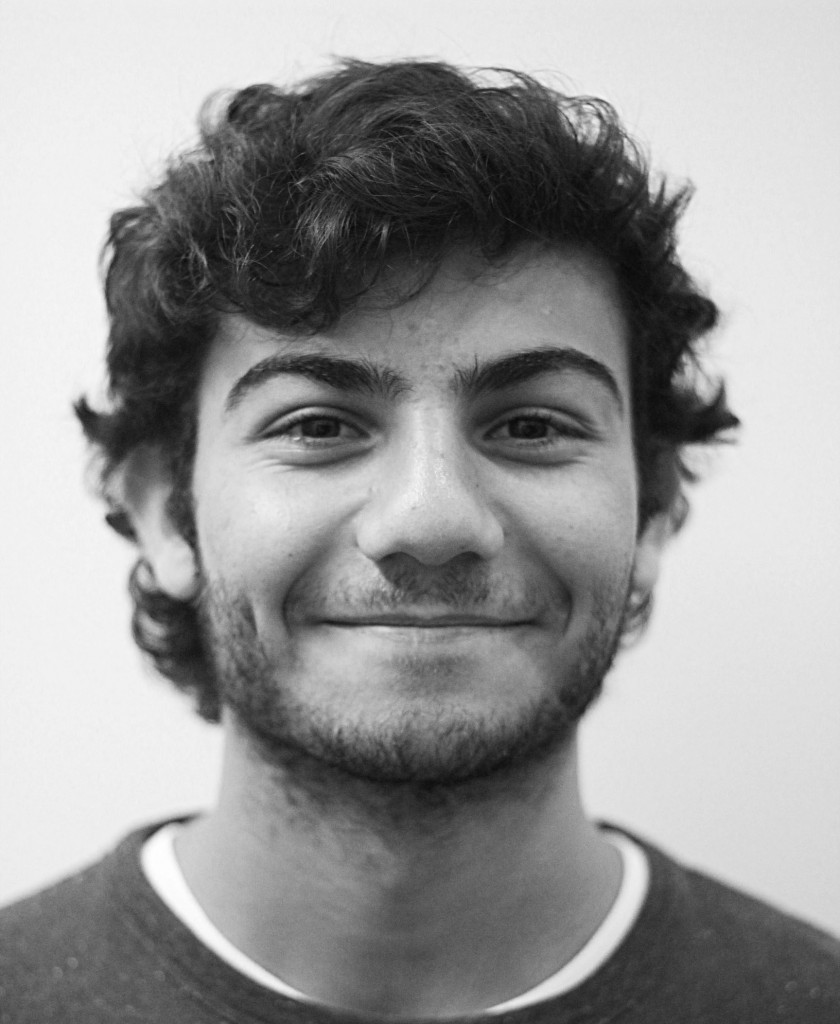 In July 1799, French diplomat Louis-Guillaume Otto dispatched a letter to senior officials announcing that the French nation had entered the European-American industrialization race; in it was the first recorded use of the term “Industrial Revolution.” Historians debate the beginning of this epoch, but most will agree it had its first effects around the latter half of the 18th century.

A rural economy and society: Two casualties of the first universally-felt modernization of the world. Factories bloomed in cities, ports bustled with foreign trade, iron and coal out-valued human blood and human rights, and monetary currency became the common language.

It was the crude inception of globalization.

Defined as “the process enabling financial and investment markets to operate internationally, largely as the result of deregulation and improved communications” in the Collins dictionary, globalization is the period of history in which we find ourselves today. It will be responsible for hurtling us to a radically different future, argues Professor Ian Goldin, speaker at recent TEDxASL and director of the 21st Century School at Oxford University.

Whether that future will be a polluted wasteland laden with sociopathic individuals or a vibrant individualistic era of exponential progress will be the result of our decisions – decisions in regulating the general people, containing progress, and controlling our course.

Globalization’s economic facet is reminiscent of the Age of Colonization: Established, leading economies take advantage of resources from lower-tier economies. The ensuing pattern of growth is not as polarized as that of imperialistic times for, even though Africa is still the resource cornucopia that feeds modern capitalism, developing economies will, in some way, develop.

But inequality still retains some face. Those who profit from these resources (the U.S. and China, primarily) take seven-figured GDPs per capita, whereas the first sub-Saharan African nation shows up in 28th place in world rankings.

Nations are growing, nations are stagnating, and, lastly, nations are dictating. Similarly to the Scramble for Africa in the late 19th century, today the world scours for resources. But they don’t only come in the form of material appropriation; the most valued resource of today and tomorrow is the skill.

The most important word here is ‘we’. For when the calendar retorts 2030, we will be the pioneering generation: By convenience of birth date, our generation – those in middle schools, high schools, and universities today – will be the 1850 coalmines. And I don’t make radical statements here: It was fossil fuels that ignited and maintained the Industrial Revolution, it will be skills that harness and nurture the globalization revolution.

Tomorrow, it is the students of today that will carry the world. As population trends change from pyramids (immense youthful generations) to coffins (immense aging generations), unprecedented responsibilities will be delegated to us. How will we provide the labor to support the pensions of hundreds of millions? To support volatile economies? To support a decaying atmosphere?

Efficiency, deriving from the application of our skills, will become the defining factor to our carrying capacity.

Without skills, the furnaces of globalization will stagnate. And that is the most daunting prospect: Where growth is expected but not realized, it is failure and chaos that follow – look at GDP trends, look at past financial crises.

To embrace our technology, to embrace our education, and to embrace a concept of limitlessness – that is the most expedient course of action from the generation that will be faced with carrying our world.

The answer, like many of the concepts and dangers of globalization, eludes us today. But to let it continue running ahead of us would be to plunge in uncertainty, with the weight of approximately nine billion people. Gravity would almost beckon us into oblivion.

Today, there are 1.08 billion smartphones in circulation, according to Strategy Analytics. Nearly all of them have greater capacities than the computers that landed the first manned spaceflight to the moon, Apollo 11. As everything gets smaller, everything becomes more accessible. Universal transparency, something we are approaching in today’s digital age, is itself a very daunting idea, as recent foreign relations crises regarding intelligence leaks can attest. However, it is not just knowledge people are attaining, it is the ability to realize this knowledge into consequential, possibly tangible objects.

Three-dimensional printing can be seen as a microcosm of the globalization controversy: Power is being given to the general, unpredictable public. Will some take the path of Cody Wilson, a 25-year-old University of Texas law student who envisages creating semiautomatic weapons using 3D printing, or the path of Anthony Atala, of Wake Forest Institute, who recreated the scaffolds for human organs using cells in 3D printing? 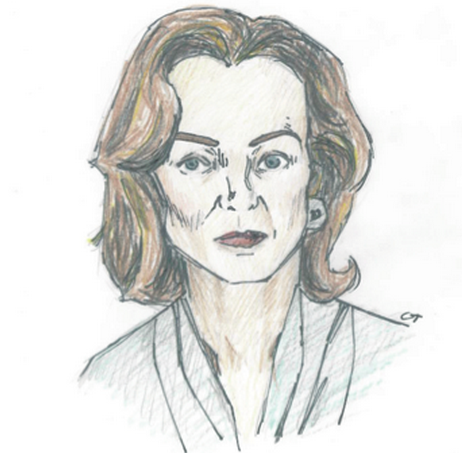 “An individual for the first time in the history of humanity will have the capacity, by 2030, to destroy the planet; to wreck everything through the creation, for example, of a bio-pathogen,” Goldin said.

And it goes beyond that as globalization is making our many nations an ecosystem. Where symbiotic relationships will form, destructive ones will too. In an unprecedented step in history we cannot discern right from wrong yet. The possibility of weaving economies and societies together is faced with the immutable possibility of conglomerate downfall: Will we introduce an invasive species or will we fill a necessary niche?

Globalization, by empowering the miniature, facilitating communication, and emphasizing collective work, is going to reshape the socio-political landscape of our world. And since no facet of civilization stands independent, we will see human society revolutionized into destruction and smog or revolutionized into a futuristic age of human semi-omnipotence.

The most likely of futures is one that strikes the balance between the two.

The power of the mobile will grow to a point where the individual and his instigated mobocracy will shape governments and foreign affairs as much as the decisions of our presidents.

Our world will be connected physically and virtually; freight and knowledge will move in masses on cyberspace, vulnerable to cyber pirates and cyber accidents. We will be at the mercy of our security.

Immigration and elaborate educational systems will nurture growing talent pools. But, as tragic incidents like the Lampedusa shipwreck illustrate, we still do not have the capacity to promote and empower immigration without shortfalls.

Today and tomorrow we will need to walk precariously but assertively. On our path to radical innovation, many features of our society – regulations, traditions, people even – will tumble over the edge. It is an inevitable condition of our society and our globe’s carrying capacity.

Victor Frankenstein, in Mary Shelley’s timeless piece, defines an honorable voyage: “Wherefore was it glorious? Not because the way was smooth and placid as a southern sea, but because it was full of dangers and terror.”

Shortfalls will mark our daily, but that is a marking feature of any exodus. For in the end, it will be to reach a ‘promised land’, promised by a culmination of centuries of philosophies and innovations.