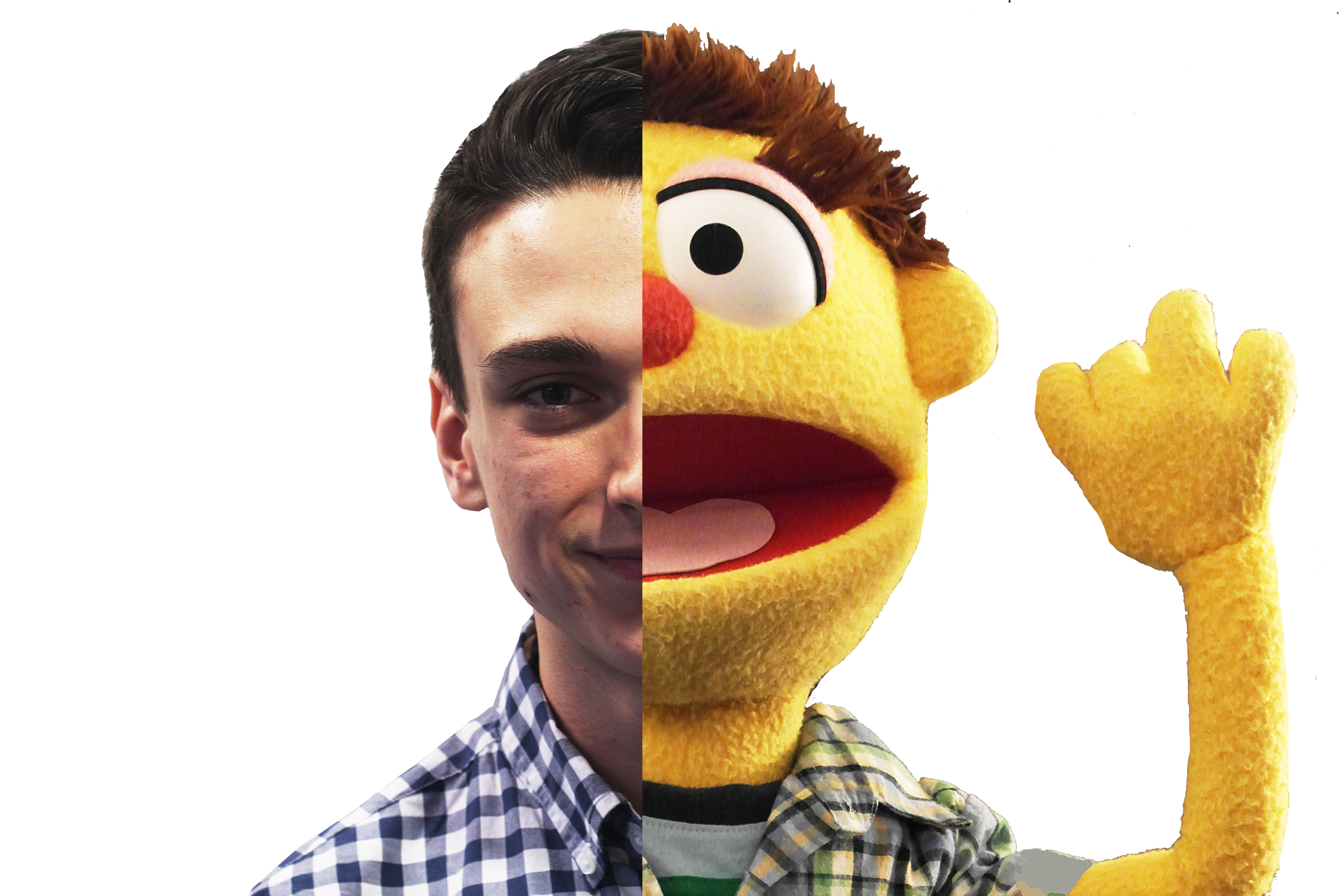 In April 2013, country star Brad Paisley paired up with rapper LL Cool J to send a message to the world: While racism is bad, sometimes it’s just harmless, unintentional stereotyping. They tried to make a profound point through the fusion of different musical styles around one issue, and released the song “Accidental Racist.” The song was supposed to be about mending the rift that “accidental racism” has caused over the years, but in the words of comedian Stephen Colbert, it brought together the world in another way: This song has united all Americans to declare: “This song sucks.”

You might think that by discussing a song about racism that fell flat, I’d be arguing against “Everyone’s a Little Bit Racist,” from the recent High School musical Avenue Q. However, the crux of what I was saying laid not in the song, but Colbert’s response to it, and the surprising potency that humor has in the face of controversial issues. What “everybody’s a little bit racist” does so well, unlike “Accidental Racist,” is that it allows its words to be laughed at, and this lightheartedness infuses the song, and its message with more accessibility and by exploring an issue in a way that hasn’t yet been seen – persuasiveness.

This song is not about celebrating racism and stratification. Instead, it is about cohesiveness and “living in harmony.” Between all of the flashy dance moves seen in the music video and seemingly-racist accents and comments, the point of the song was that we should all accept everyone as they are, including ourselves, even if we find that we make snap judgements about people.

Of course it would be ideal to live in a world where no one makes potentially hurtful comments or judgements against people. The truth of the matter, however, is the only way that would happen would be if we lived in a colorblind world, but do we really want that? Do we want the defining cultural differences that we all identify with to be taken away? We don’t want those differences to be stripped away and we don’t want everyone to meld together.

And as long as these differences remain, it is simply human nature to make small judgements and for people to identify with those who are similar to themselves. So “Everyone’s a Little Bit Racist” simply asks us: What war are we trying to fight? Wouldn’t it be better if we all just lived together happily and accepted that every once and in a while someone will say something that is not politically correct than create even greater divisions by trying to eradicate the small stereotypes that people can’t help but to think, and do very little harm?

The song argues that true friendships and harmony can be attained by honestly accepting people on the deep and important issues and not being so hung up on the little things. Who can disagree?

Watching the song “Everyone’s a Little Bit Racist” in the High School musical Avenue Q was a cringeworthy experience for me. This wasn’t because the song was poorly performed or bad in any way – far from it, actually – but because of how racism was portrayed and the consequences that come with that portrayal.

I have no problem with the topic of racism being discussed. It’s an important issue, even in today’s progressive society, and one that needs to be discussed. But in my mind, the issue of racism is not one that can be joked about.

Let me be clear: I’m not trying to be some overly politically correct individual. But I do think that certain issues are reserved solely for more honest and respectable dialogue, especially when in the public eye.

I, like everyone else, found the entire musical entertaining. And I understand the way in which racism was trying to be discussed and portrayed. But the reason why I disagree with it so strongly is because of how the song appears to celebrate racism.

Even if you take the song in its most light-hearted sense, in which it is intended, there is still the intention to take issue with. I think even sarcastically and casually making racist jokes is wrong, and I think having a song, which in my mind glorifies racism, is wrong as well. Ignoring the lyrics for a second, and just looking at the overall performance, it’s hard to deny that the musical showed racism as acceptable. By acknowledging that “everyone’s a little bit racist,” the utopian idea of complete equality is being thrown away in exchange for a society where it’s acceptable to make stereotypes.

Topics such as these deserve public discourse, but in a more serious manner. Lectures, forums, New York Times articles, honest Harkness discussions and many more places are all appropriate settings to discuss the topic of racism. A serious place, where the issue can garner the right attention and ability to make progress, instead of simply laughing about it, is necessary. A hilarious musical is not that place.