Sexism is not an issue for us 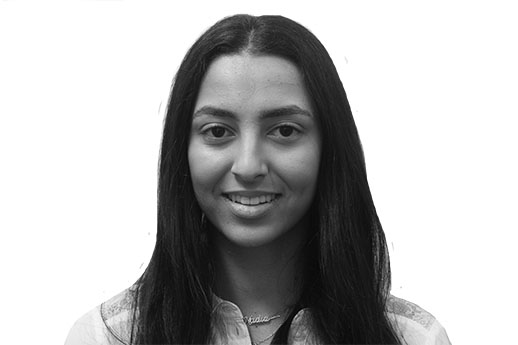 The countless assemblies, articles, clubs and meetings suggest that there is a prominent issue of mistreating females in the High School. However, I believe that sexism is not an issue at ASL.

We live in a world where women are often degraded or mistreated compared to men. According to the Human Rights Watch, women and young girls, primarily in developing countries around the world are trafficked into forced labor and sex slavery. They are married as children, refused access to education and participation in the government. In some extreme cases, they are involved in conflicts where rape is executed as a weapon of war.

It is crucial for students and faculty to be aware of these oppressions. However, they should do so to the extent that they are able to differentiate true sexism and other injustices that they would blame on it. 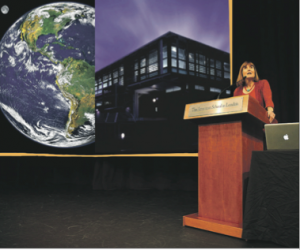 ASL has previously hosted speakers such as feminist author, speaker and filmmaker Jean Kilbourne to speak during High School assemblies about the exploitation of women in advertisements. We have also had individual class meetings to discuss the issue in our society.

For many, this was an overdosage of feminism and demoralizing to women. This is because some women felt uncomfortable when hearing Kilbourne argue that provocative clothing in advertising was considered a form of exploitation of women. As a community, we should approach women’s rights in a different way, in which we would focus more on the women who are truly being oppressed.

The amount of times I have heard a girl complain about a grade she has received, blaming it on a sexist teacher, is odious. These students have no right to make such accusations.

The more people approach sexism as a graver issue than it actually is, the more women will take advantage of it. The more the ASL community talks about sexism or how often it is a problem in the high school, the more people start to address it as a problem – making women feel weaker and inferior to men.

People feel as though they need to tread lightly around the issue, to the extent that something must be said when there is an un- balanced representation of both sexes in The Standard. I am not implying that it is fair for such a thing to happen, but it made me raise the question as to whether or not such a concern would have been voiced if an issue of the paper was dominated by females as opposed to males.

We are fortunate enough to live in a liberal, open-minded community in which both women and men choose the way they are treated. If one has a problem, they should fix it. They should not blame it on discrimination of the sexes and force it on entire communities. This should at least be applied in the ASL sphere, as it is evident that women need to be protected in developing countries or when illegally exploited.

I’m not advocating that the question of the unfair treatment of women compared to men should not be brought up in the High School. I simply believe that the ASL community should shift the focus to oppressed women in developing countries as opposed to the women at ASL.

Ultimately, the purpose of these discus- sions in the High School should be to make our community aware of the injustices occurring to innocent people and to try and aid them in whichever way we can.