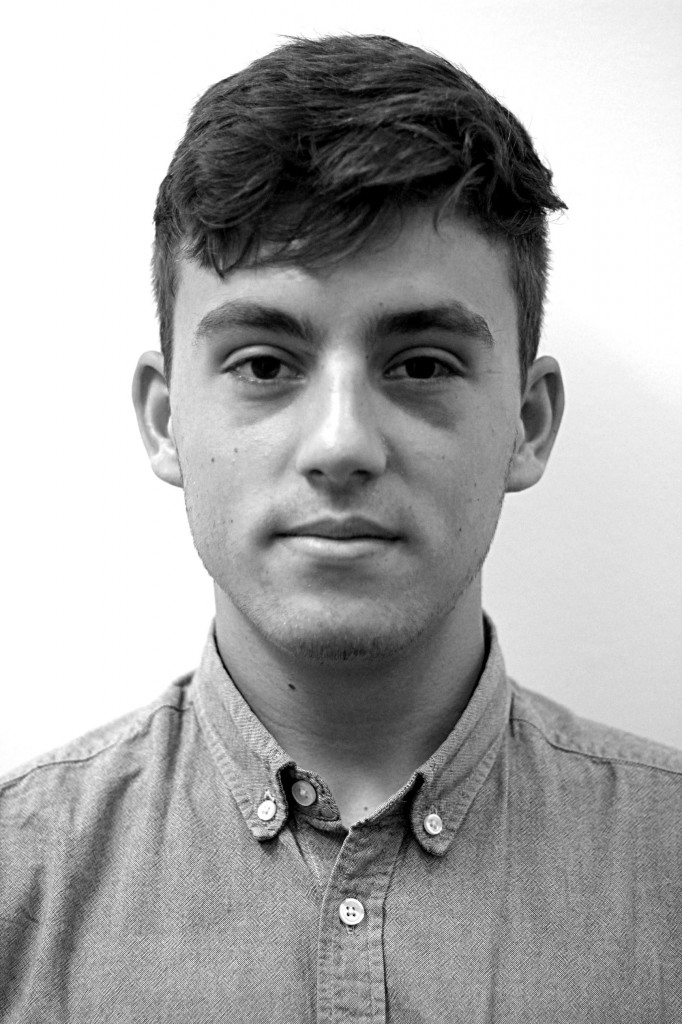 Stoner, the novel by John Williams, documents the unfulfilled life of a man called William Stoner. Son of poor farmers, he is sent to the University of Missouri to study agronomy.

Gripped by the mysteries and nuances of literature in his required English survey course, Stoner decides to pursue a life of erudition as a literature professor.

Stoner tries to tell his parents why he’s making this decision, but his explanation no matter how it is articulated, is bound to fail, much like Stoner’s life from his marriage to his career. “Stoner tried to explain to his father what he intended to do, tried to evoke in him his own sense of significance and purpose. He listened to his words fall as if from the mouth of another, and watched his father’s face, which received those words as a stone receives the repeated blows of a fist,” Williams wrote.

Even though Stoner’s parents accept his decision, they do so with defeat, disappointment, and tears. “With wonder Stoner realized that she [his mother] was crying, deeply and silently, with the shame and awkwardness of one who seldom weeps,” Williams wrote.

On the surface the novel traces his unfulfilled life from freshman to tenured professor, but deep down it deals with the gulf between feeling and form, ideal and expression. This rift brings with it immense and apparent failure on the surface of his life; however, Stoner triumph from within as he, in the progressions of plot, uncovers universal, simple human truths. Unfortunately, his discoveries occur at times too late for him to implement in his life. Doomed by fate, cursed by time, he endures the life of a martyr – experiencing such vicarious defeat to teach us about our own lives.

One of the truths that particularly resonated with me was his reflection, towards the end of his life, on his choice to become a teacher: A decision he made as a college freshman, something I am soon to be. “And he had wanted to be a teacher, and he had become one; yet he knew, he had always known, that for most of his life he had been an indifferent one. He had dreamed of a kind of integrity, of a kind of purity that was entire; he had found compromise and the assaulting diversion of triviality. He had conceived wisdom, and at the end of the long years he had found ignorance,” Williams wrote.

I found myself wondering how my own path will unfold before me, and whether I might experience the same sense of disillusionment that befalls Stoner.

As Stoner suffers and endures in his world within the university, the book in turn creates an emphatic link with the character’s moving humanity. We learn through Stoner that each of us is bound, like him, to discover our own truths in the world. I personally look forward to re-reading it throughout my life, reflecting on how my relationship to it changes, as I, in turn, change.

Interestingly, Williams faced a similar story of failure. This book published in 1965, only sold 2,000 copies before going out of print despite a glowing review from the New Yorker which called it the “perfect novel”.  Just as Stoner was “held [in] no particular esteem when he was alive,” this novel only experienced real success 19 years after the author’s death, even going on to earn the 2013 Waterstone’s Books Award.