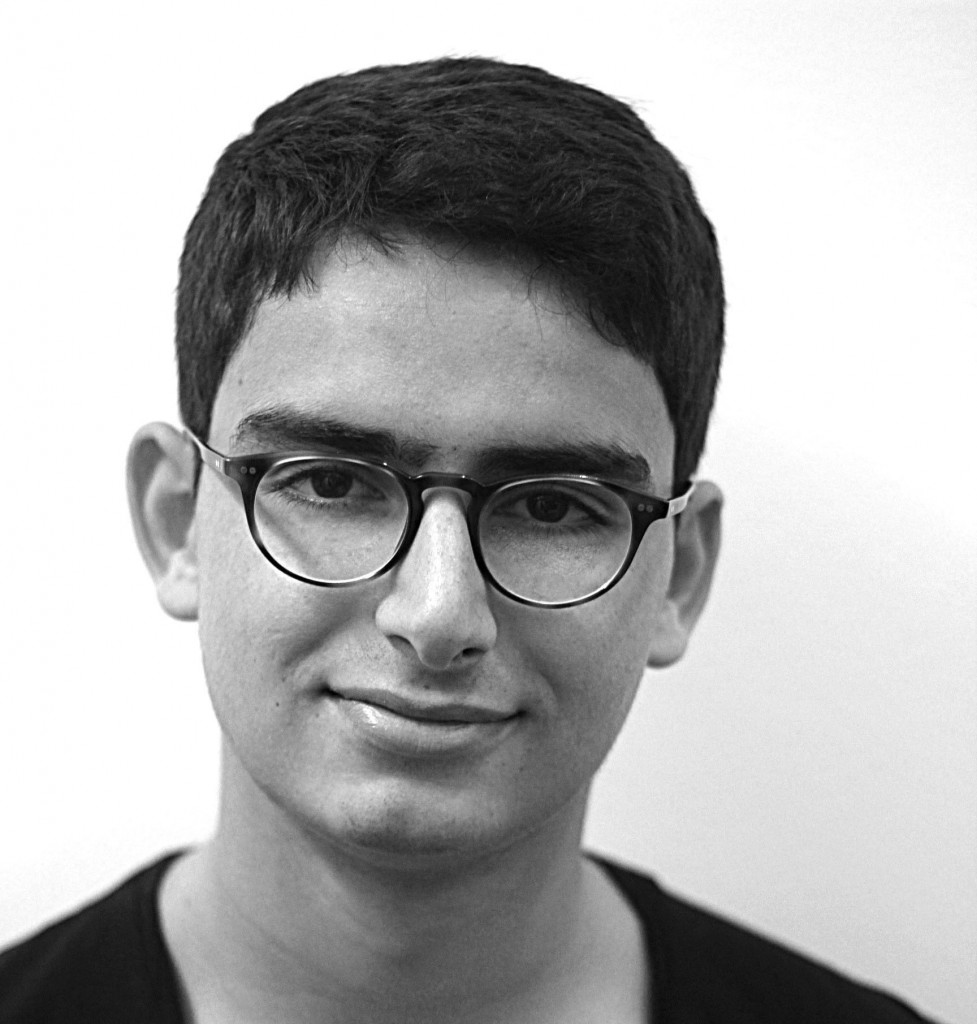 Like the album name infers (I think), James Blunt’s latest installment is poetry. I might be going through an emotional stage, but James Blunt is the perfect complement to lonely nights in, lonely nights out, and anytime you can look out the window and look intellectual. There’s guitar, there’s some electronic, there’s his lyrics (obviously). I wouldn’t say it ramps up to the celestial “You’re Beautiful”, but there’s some good stuff in there – give it a listen.

Most underwhelming movie: Man of Steel

Henry Cavill’s superman is a nice guy: He jumps into burning oil rigs to save strangers, he doesn’t pulverize people who throw beer at him, and he repels humanoid alien invasions. Unfortunately, the plot is a random series of melodramatic world-saves and the acting is middle-school-drama-class-appalling; give me a week to get the body, a day to read the script and I’d have beaten Cavill at the auditions.

I watched the majority of the movie on mute and/or fast-forward: It was that amazing. The suspense is never-ending and Brad Pitt’s bearded, charismatic savior is just on point. Based on the book bearing the same name, the story is advanced and is not just another bash-them-up zombie survival movie; the scientific context makes it so much more tangible  – though I’d have to check some zombie saliva facts with the in-house biology expert.

I didn’t know what to name the category for the same reason I don’t know why I like Kanye West’s Yeezus. It’s just a bunch of sounds that sometimes have no place being followed by one another. But, even though I hate saying this about the guy who called himself “the nucleus,” there’s some hints of genius: Who ever thought of introducing with Nina Simone’s version of “Strange Fruit,” or repeatedly saying “I am a God” until the audience starts singing along to this egotistical madness?

The Capitol is at it again, trying to kill the rebellion-inspiring tributes in the 75th annual Hunger Games. You have a bit of romance, you have a bit of action, you even have a bit of drama – but at the end of it, it’s not satisfying. Perhaps because the books were so great, perhaps because Jennifer Lawrence’s Katniss needs to chill out, especially with Peeta. I recommend instead you go read the Suzanne Collins book trilogy.