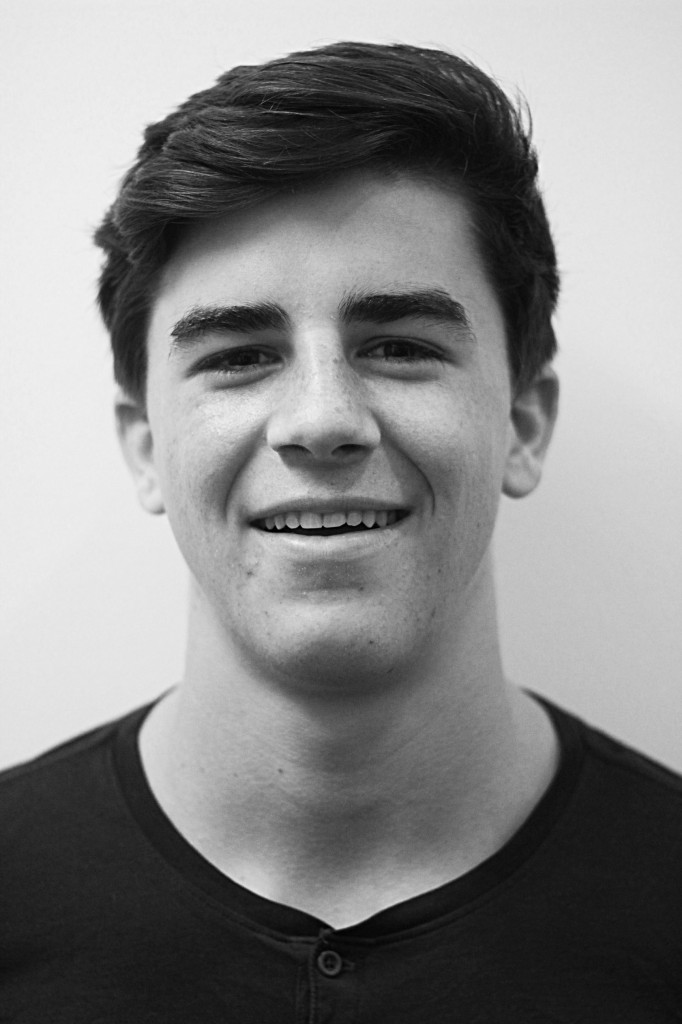 The biggest mistake one can make in High School is to not fall for and embrace seniorities. It is this weird period influx – grades don’t really matter for a lot of people, but you’re all still in the classroom together. Much is the same, but even more is different. It pleases me to say that I will be spending the next semester in a drastically different fashion to how I spent the last three and a half years.

For me, getting into college was a frightening moment of realization – I knew where I would be spending the next four years of my life, but equally importantly, it prompted an all-too-sudden feeling that all I’ve known for the last three and a half years is about to slip away. It is a moment that makes you think – it requires some soul-searching. Most importantly, it forces you to reassess your priorities.

But that is what being a second semester senior is all about. It is not about slacking. It is about rediscovering what you truly care about – whether that be personally, socially, educationally, or all three.

With the bulk of high school behind Seniors, it is a time to simply learn for the sake of learning. Without the burden and pressure of grades following your every footstep, you can finally learn what you want to learn. Don’t strain yourself studying for a test. Take some accountability and responsibility and decide just how much energy you want to dedicate to school over the next few months. Because we have all expended a lot over the past few years, and it is time for a brief reprieve.

Most people walk into senior year thinking they have things pretty figured out. They know their closest friends, whom can be trusted, and with whom they want to spend their last year of high school.

But then you quickly realize there’s a whole other world on campus filled with people you never really got to know. And so you hustle all year to forge new friendships, recount old ones, and rehash broken ones. I’d rather get a B in a class than have the regret of not getting to know someone as well as I should have. Because before we know what hit us, we’ll all be gone, venturing off into new pastures and starting a life-changing, four-year experience all over again.

Being a second semester senior is a time to learn about yourself and about the people around you. In 10 years’ time, it is the relationships we have forged that will matter most to us.

I don’t feel the slightest hint of guilt regarding my plan for the next few months; I won’t be slacking, but I’ll be gaining some perspective on what really matters.