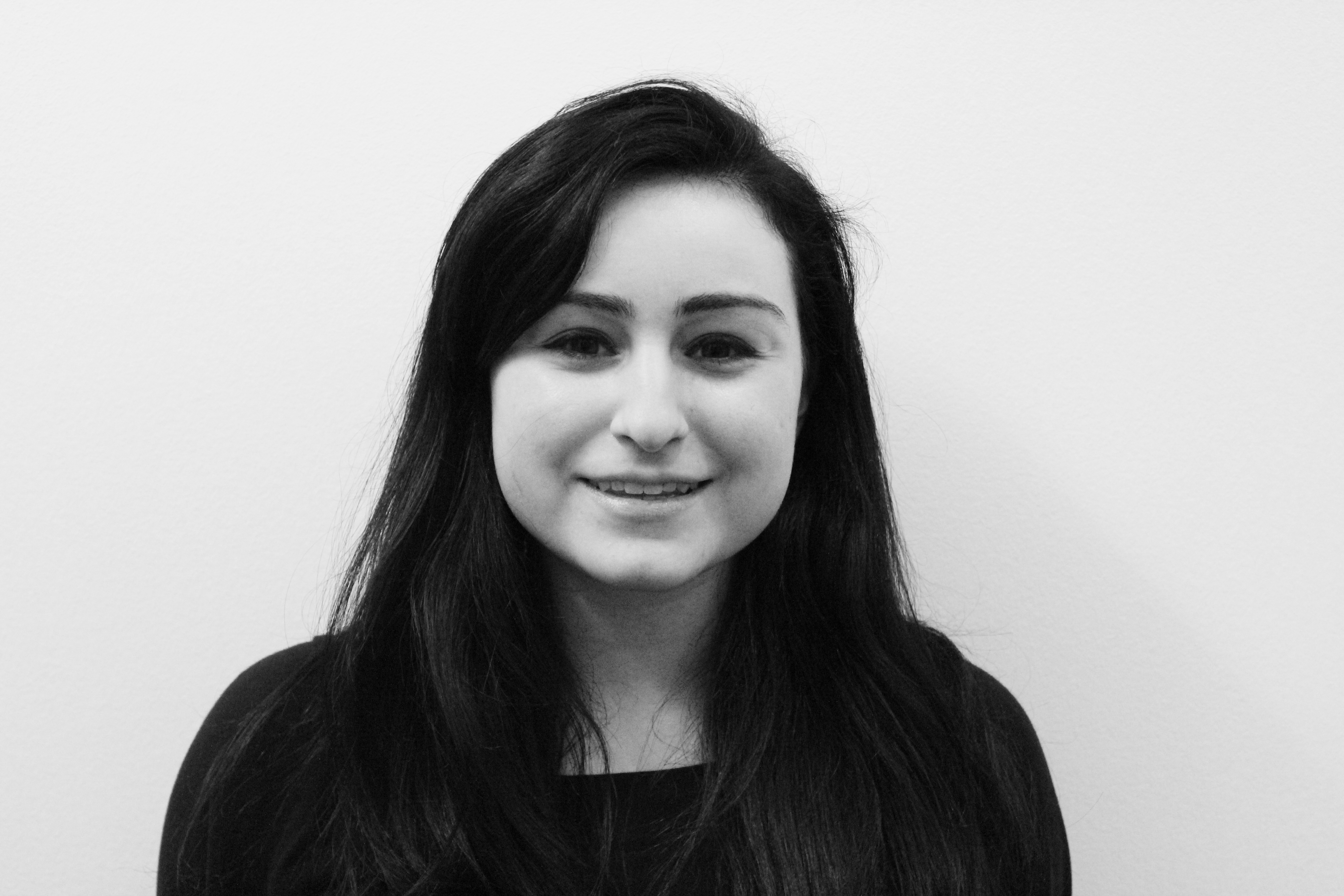 1. What motivated you to run for president of the Student Council? What did you hope to accomplish during your tenure?

It had been something that I had been hoping to do throughout high school. I had been on Student Council all four years of high school, and before that middle school. The most inspirational of my peers had happened to be the StuCo presidents before me. I really respected what they had done, and I felt I could do a good job

My overarching goal was to better the relationship between members of our community, and the relationships our community has with other communities outside of ASL. I wanted to leave a positive legacy behind and to make sure that students were having the best possible high school experience that they could have, and that the administration and the students were working together.

2. Looking back at your time as Student Council president, what is your greatest accomplishment?

I am most proud of watching all the work that Student Council members have done, and seeing how that work affects our school and their peers, and I am really proud of the dedication I have seen from council members, and I would like to think that maybe I have set a precedent that has inspired them to do work or they have taken initiative to follow through. I am proud of my council.

3. Is there a specific reason why you are so proud of that?

I find that in all the projects we work on, we are always going to get more done if there are more people involved. I feel as if people feel ownership over a task, then it is more likely that they will work hard.

4. If you could do it again, what would you change? Why?

I would encourage even more people to run for grade rep positions, because in some of the grades we had a lot of people running, which was great to see, but in some of the other grades there was just the minimum (four people) running. So if I could do it again, I would do more to encourage everyone to run. I think I would also try and spread the message even more that our meetings are open, and anyone who wants to go can go to them. So it’s to get people who aren’t necessarily on  the student council, to be involved in the student council.

5. How was your professional relationship with other StuCo members?

I think of all of them as my friends.  We started the year with a retreat and I had everyone over to my house, and it was nice because it was a chance for us to figure out what our goals for the year were, also to get to know each other and share a meal, and to get excited about working together for the year.

6. Is there any specific person that inspired you to try to become StuCo president?

I would say watching Morganne Howell (’12), who was a senior when I was a sophomore. Watching her be president  inspired me, and she was someone that I really respected and looked up to. I think that she was probably my greatest inspiration for running for the position.

7. If you had to give a piece of advice to the next StuCo president, what would it be? Why?

It would probably be that it is important to look forward and look at the long term, but its also important to take it a day at a time, because there is a lot that’s asked of you, and sometimes it can feel overwhelming, but just remember that if you take it a day at a time, then it will all get done, and it is important to rely on other members of the council and know that you are not doing it alone, but there [are] 20 members that are all working together, so they will share the tasks.