The college process: What matters? 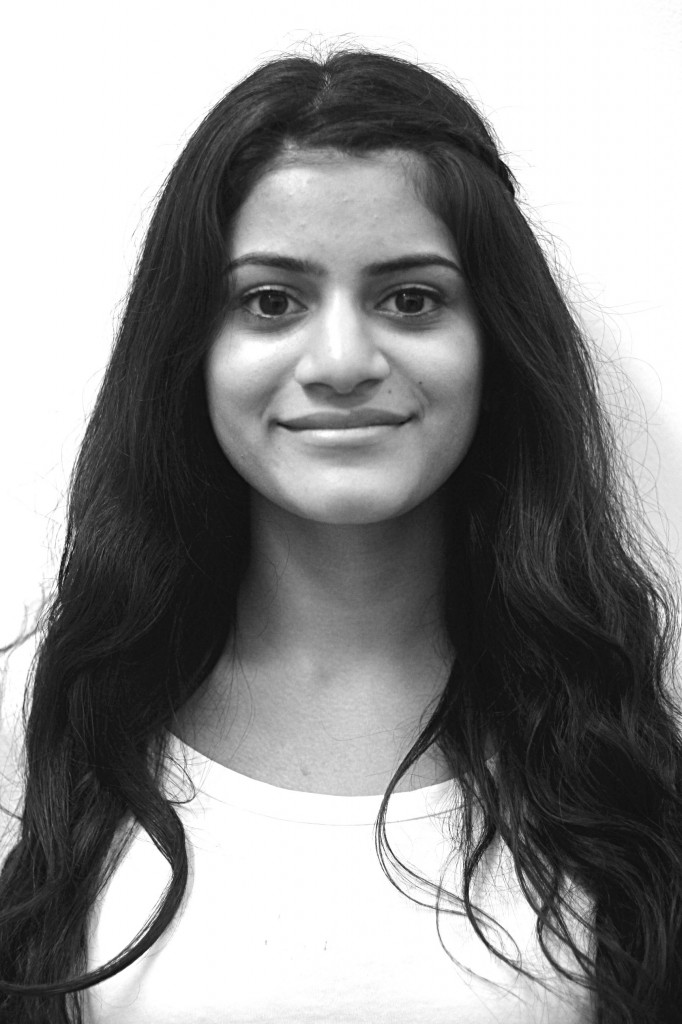 First semester senior year was a lot like what I had been expecting: The nights were long, the work was difficult, and the college application process was grueling. I went into the year knowing that I would have to push myself harder than I ever had before, and I was prepared to do so.

What I wasn’t prepared for, however, was the slew of emotions that came alongside the process as well as the lessons I would learn along the way.

I, similarly to many of my peers, set ridiculously high standards for myself at the start of the year. It is difficult not to at a school as academically competitive and excellent as ours. I started high school with the mindset that the next four years were geared towards me getting into a fantastic college in the  United States and that was that. You can imagine my surprise when my parents informed me that they wanted me to stay in the U.K. to study. I was allowed to apply to one school in the  United States, but that was it.

I did just that. I applied to my one school in the United States and was devastated when I wasn’t accepted. I felt as if everything I had accomplished over the past four years had been a waste. What was the point of it all if I hadn’t been able to achieve what I had set out to do?

I was mad. I felt cheated. Everything I had worked so hard for was going to waste. Except, it wasn’t.

Speaking to an old friend of mine over winter break about her college process was an eye-opening experience. She had been saving up money by working after school for the past two years and still didn’t have enough to afford the tuition at the schools she wanted to apply to. She told me she didn’t want to burden her mother with the high costs of college tuition and that her plan was to attend a community college until she was able to save up the funds to transfer to a state school of her choice. After hearing about her predicament, my mind cleared and my own problems were put into perspective.

We are attending one of the best educational institutions in the world, and, at times, alongside that excellence comes disappointment. While ASL does a fantastic job of preparing us academically, the mentality it fosters leaves little room for failure. What I’ve learned is that it’s ok if your path diverges from where you thought it was originally heading. It’s OK if you don’t get into your first choice school, or even your second choice school, for that matter.

Of course, I would have loved to have gotten in right off the bat. Nobody likes rejection. But the fact of the matter is, what happened helped me learn in a way that an acceptance never could have. It was my first time experiencing disappointment on such a large scale, and next time something like this happens (and it will, as no one gets everything that they want), I’ll be better prepared.

I was able to overcome my dismay over rejection, and by doing so I took a step forward into adulthood. I’ve now applied to other schools in the U.K. and will be studying international relations at a school I love in the fall.

Although things did not work out the way I had originally planned, I can confidently say that I would not have them any other way.