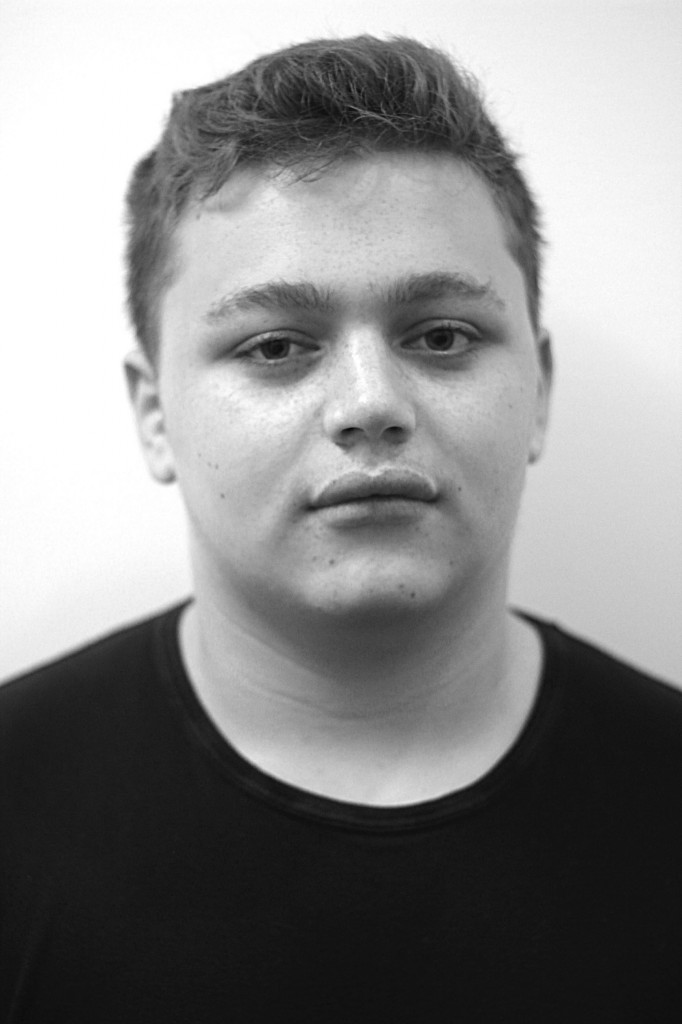 The distinction between sex and various illegal acts should be a straightforward one, but recent events within the school have deemed it otherwise, much to my chagrin.

The teacher of an enlgish elective for grades 11 and 12 explained that he and the administration came to a joint decision to remove The Book of Laughter and Forgetting by Milan Kundera from the class’ curriculum. The book was removed due to its explicit nature, particularly its graphic sexual scenes (see page 19).

An English 9 class’ reading of Howl by Allen Ginsberg caused a backlash amongst a minority of the students’ parents. Following this reaction, the teacher, along with various members of the administration, revisited the English department’s policy regarding explicit material. Howl, like The Book of Laughter and Forgetting, features graphic sex scenes.

Why is it sex that the parents and the administration alike took offence to and deemed inappropriate for their children to read?

The English 9 curriculum, which includes Howl, also devotes units to To Kill A Mockingbird, Romeo and Juliet, and The Odyssey. To Kill A Mockingbird’s plot revolves around an alleged rape; the parents in question had no problem with their children reading about these topics. It also includes racist language, most notably the phrase ‘n*****-lover’, again, the parents had no qualms with this.

Onto Romeo and Juliet. The Shakespearean tragedy climaxes in a double suicide after a story ridden with murders. Once more, no concerns were raised about the material.

Need I even explain why The Odyssey may potentially lead to retroactive complaints?

In the Literature of Fact course, the book in question, The Book of Laughter and Forgetting, includes a rape scene – a metaphoric reimagining of the Soviet Union’s annexation of Czechoslovakia in 1968. This scene is ultimately what led to the book’s censorship.

Themes of rape are neither uncommon nor are they particularly grave when contextualised with material that is usually considered appropriate for juniors and seniors. I myself have not taken the Literature of Fact course, but as a junior, and in my experience, sexual scenes as depicted in The Book of Laughter and Forgetting are relatively tame. This year, I’ve read about two cold blooded murders in Crime and Punishment in Russian Literature, as well as satanic possession in The Master and Margarita. Both of these texts escaped censorship. I also took Narrative Essay, another english elective, and in this course one of the stand out essays we read, The Fourth State of Matter, details a mass homicide-suicide. Again, this was deemed appropriate for students.

I find the censoring of The Book of Laughter and Forgetting and the backlash that followed the reading of Howl abhorrent.

Believe it or not: Sex is a real thing. By removing these pieces from the curriculum and indulging parents’ complaints, the school is merely obstructing students from discussing the matter in a mature learning environment. Not only that, but the school is also perpetuating and conforming to the all-too-present and unhealthy mentality that sex is an illicit, deviant thing.

We live in a society absolutely laden with sex. It is hard to go 60 seconds these days without seeing some form of sexual reference or allusion. Surely it is incumbent on the school, as our educators, to provide students an open forum to discuss sex, or at least I would hope so. A Harkness discussion would be the perfect opportunity to do so, too.

Sex is, quite literally in ASL’s case, hidden in closets. The expectation for people to have the ability to deal with the matter in a mature manner is unfair given the limited opportunity to discuss sex in a learning environment.

These actions merely undermine the great work done by High School Teacher Joy Marchese in the Health and Wellness course she teaches. It would be naive to limit sexual education to what is taught in the course though, because, while learning how to practice safe sex is undeniably of immeasurable importance, there is much more to learn about sex than safety.

The phenomena of “slut-shaming” is a contentious topic in the western world today. Slut-shaming is the act of making a person, typically women, feel as if they’ve done wrong for engaging in sexual behavior. This mentality is all too present within society, and the ASL community is not immune to its spread.

I am not advocating widespread censorship of English reading material. In fact, I would support the opposite. What seems to be the current set up — free reign unless a parent complains — is clearly erroneous and defunct. I believe that the English Department should either stick to its guns and not censor its material at all, or relinquish its pedagogical prerogative to the parents officially. The administration and the English Department should have stood firm, and stood behind the material, because by pulling the readings, they are endorsing this very problem.

The fact that the circumstances in these two incidents are different is irrelevant. No matter what sparked these decisions, the change has been made – neither  The Book of Laughter and Forgetting or Howl are likely to feature in these courses again.

If you asked any of the parents who complained what they’d rather their children engage in – murder or consensual sex as depicted in Howl – one would pray that the answer is the latter. Why is it then that they take greater offence to Howl than, say, To Kill A Mockingbird? Because, we as a society, are implicitly taught that sex is immoral and wrong. This belief is so commonplace that it subconsciously shapes how people, and in this case the parents, think. To me, this is extremely lamentable; though it would be naive for me, a 17 year old high school student, to attempt to offer the solution to remedy one of society’s greatest ills. While I may not be a well informed societal analyst, I am a high school student and the knock on effect of this mentality is worryingly visible amongst my peers.

If the school is committed to its goal of creating people who will change the world for the better, then more open discussion of sex is necessary. It would take a lot for these habits and subconscious tendencies to be reversed, and one would hope that a school as prestigious as ours would be doing all it could to create characters capable of instigating this change. Allowing sex to be discussed in a productive environment would be a huge step in the right direction, and one that I believe the school needs to take for the betterment of the student body’s character.