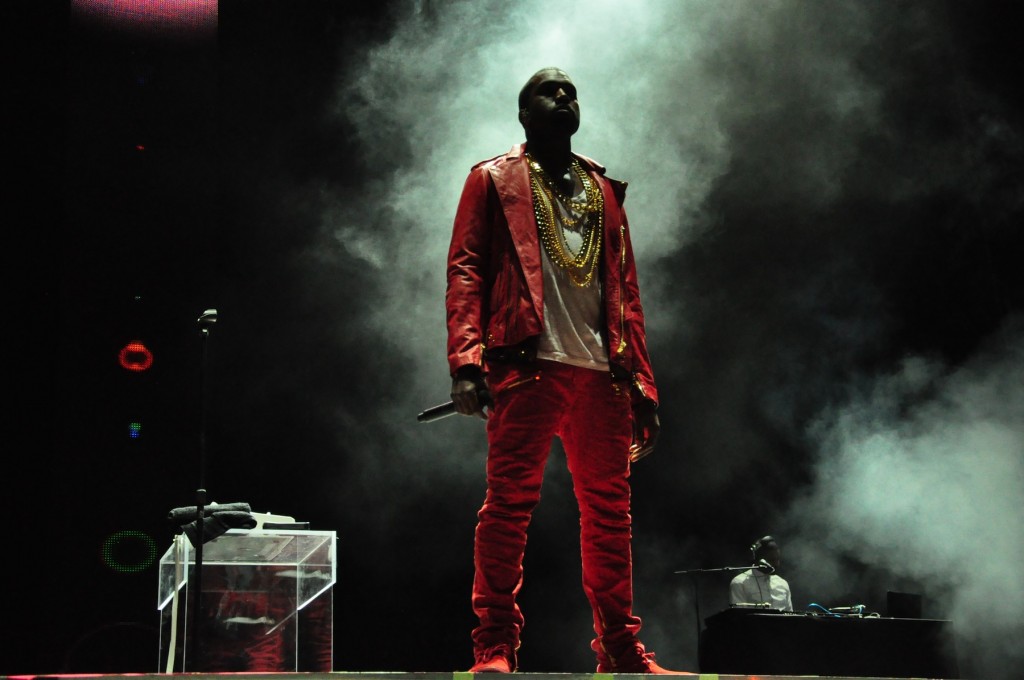 Has anyone ever venomously shrieked “Turn Up” in your face at a High School party, as you slowly snake away into an isolated corner? Have you ever been unknowingly caught in the midst of a violent mosh pit as “Versace” booms out from all corners of a room ? Do you or one of your friends swear to have “Started From the Bottom” and claim to have “made it”? If so, you, my friend, have been directly influenced by the infectious, appeal of Hip–Hop music. And even if none of these things have ever happened to you, you have still been influenced, and I will tell you how.

Hip Hop started off as an emceeing and DJ’ing movement in New York during the late 1980s and has, over the decades, evolved into a fully–fledged, multi–billion dollar industry, empowered by new media.

Despite the obvious qualms many people could have with the genre due to the controversial connotations it has involving drugs and alcohol, there is no doubt about it; Hip Hop dominates High School culture. It is present in everything you see, from the outbreak of “contemporary” clothing, to the music you hear as the boys varsity basketball team warms up, Hip Hop has intertwined itself in multiple facets of the average teenager’s life.

Hip Hop and rap are now playing the same role as a cultural dominator for the youth of the 21st century as did rock and roll during the 20th century. In a recent interview with BBC’s Zane Lowe, Kanye West was quoted saying, “Rap is the new rock ‘n’ roll.” As the first individual to vocalize this idea, it was a bold statement, one that I am in full agreement with. I believe in this statement based on an analysis of the pop icons of today as compared to previous decades.

The 1960s and 70s brought about an American counterculture that spurned the popularity of bands such as The Beatles, Led Zeppelin, and Black Sabbath. The youth of those decades worshipped rockstars just as much as today’s youth worships Hip Hop stars, suh as Kanye West.

Over the past decade, Hip Hop’s influence on popular fashion and fashion trends bears a similar resemblance to rock’s in the 20th century. Fashion houses such as Givenchy, Lanvin and Balmain, have seemingly transformed their collections to morph in line with the styles of Hip Hop’s self–proclaimed “biggest rockstar”, Kanye West. An outbreak of oversized attire, skinny denim, and goth–like prints and designs have integrated into these popular brands’ collections during the 2010s as West began to integrate them into his own style. This is a direct example of the recognition of the influence certain rappers have on the direction of modern trends.

Even if you are not a fan of rap, you are a part of its culture, and as a teenager in high school, Hip Hop’s reach is inescapable. The class of 2014’s performance in the Spirit Week dance off last year was emblematic of the spread of the culture. As a junior class they won spirit week through unanimously chanting the words to none other than rapper Trinidad James’  “All Gold Everything”. Hearing 120 or so teens screaming “WOO!” in return to the cry of “Popped a molly, I’m sweating!” really makes you think about how far rap has come. People who probably thought Molly was just another girl the rapper was fond of, were, inadvertently, aggressively advocating the use of a hallucinogenic drug, MDMA. I feel that this has negative connotations to the way we think, as hard drug use seems to become more and more casualized and glorified in society due to Hip Hop’s acceptance and adherence to it.

Similarly, Hip Hop culture has pushed for the acceptance of drinking, and drinking hard. “Turn Up,” defined as the act of being promiscuous due to the consumption of drugs and or alcohol. a term made famous by rapper Juicy J, calling for individuals to get “turnt”, is used frequently by numerous teens at parties in high school. It is my observation that ASL’s party culture is very closely linked to Hip Hop music, and drinking at ASL is perhaps interlinked with lyrics heard in many rap songs that advocate  alcoholism.

An example of this is the emergence of DJ Snake & Lil Jon’s song, “Turn Down For What”, as a chart topper in recent weeks. Due to its crossover–pop appeal, this song can be heard on the radio, which has directly led it to be a popular song amongst many ASL students. “Turn Down For What” is symbolic in the sense that it is a song whose message basically questions an individual’s reason to remain sober and not drink. Subliminally, as well as fairly bluntly, rap songs continue to implement messages supporting alcohol, and I believe that this is wrong. However, I cannot question the appeal of the sonic factor and the mellifluous nature of these tracks; they are simply too catchy not to love, and perhaps that is what is so wrong about them.

Hip Hop is a culture that, without a doubt, accepts and advocates drinking, drugs and sex. As well as this, there is an encouragement of casual racism. Evidence for this lies in the lyrical content of the genre’s songs, as the term “Ni**er” or “Ni**a” frequently makes its way into rap songs that are placed highly in pop charts, such as Chris Brown’s “Loyal” or, even more glaringly so, YG’s “My Ni**a”.

Recently, The Standard published an article on casual racism, yet one factor that wasn’t taken into account, that perhaps should’ve been was the music that we listen to and the effect it has on our thoughts and actions.

Hip Hop is a genre that makes no attempt to hide its connections to racist terms such as “ni**er”, it is simply part of its culture. At ASL, I have noticed that when people do use “ni**er” or “ni**a” it normally coincides with the outbreak of lyrics of a rap song, or using these words speaking in the tone of a rapper. I feel that Hip Hop culture has most definitely created the feeling among some students that it is acceptable to use racism casually in this sense because they are granted access to popular rap songs that make it seem normal.

Long term, the effect of rap on high school culture is yet to be known, as it’s longevity as a trend plays a factor in this. For the time being, get used to seeing people twerking, “Turning Up”, and nae–naeing to Rich Homie Quan’s “Type of Way”.