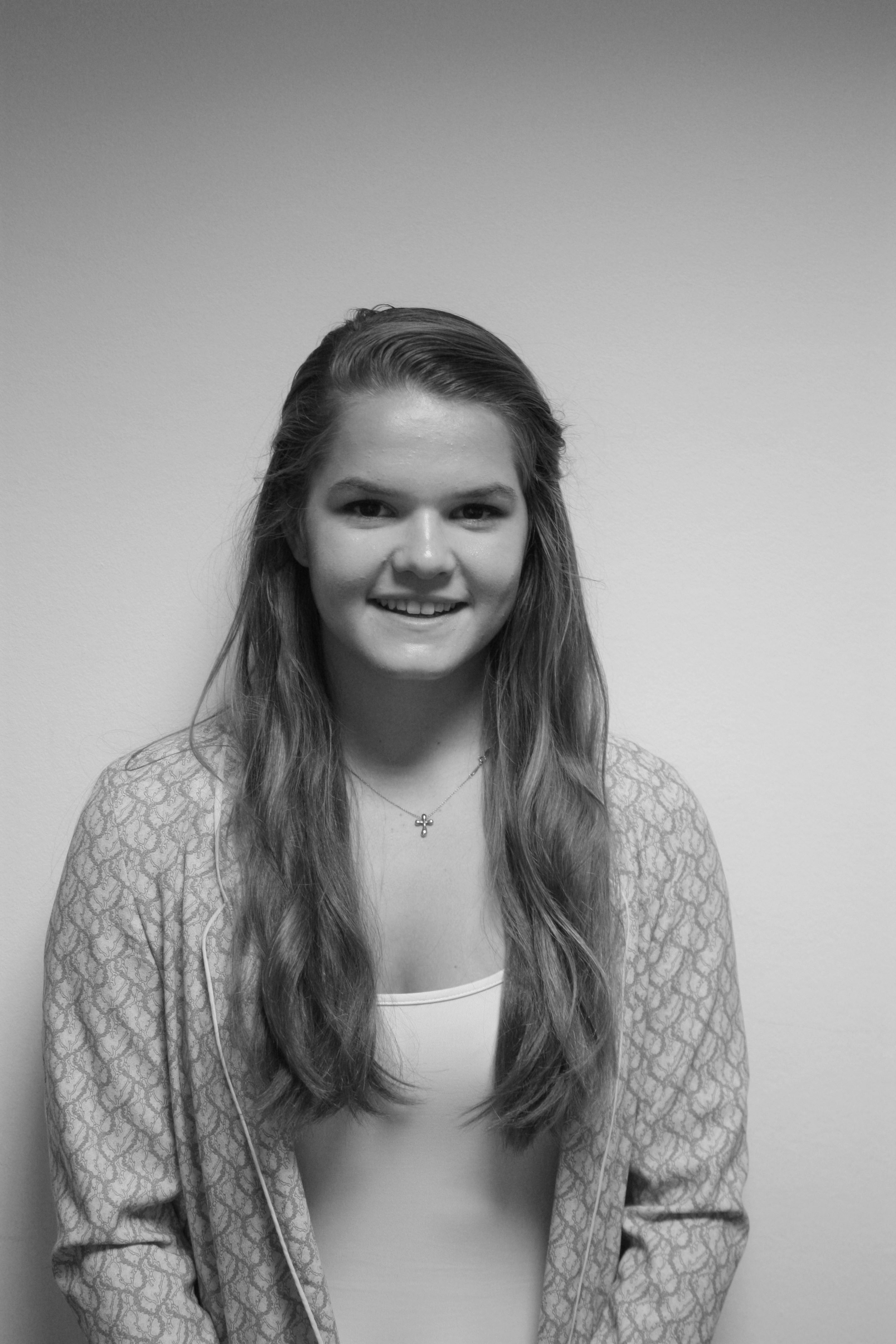 The newsstand I walk past every day is always a kaleidoscope of magazines postered with A to Z-list celebrities, famous footballers and the occasional royal scandal. These cover stars are often superficial and rarely relate to me. In spite of that, Pope Francis holds magazine-cover status and has still had a profound and personal influence on my life.

Pope Francis has graced the covers of Rolling Stone, Italian Vanity Fair and Life magazines, as well as Time magazine as their Person of the Year in 2013. In his two and a half years of papacy, he has been able to make a system of ideology that is thousands of years old, feel more relevant in today’s world.

There is a common misconception regarding Pope Francis that he is redefining what it means to be Catholic. However, he is doing just the opposite. He is bringing the Catholic Church back to its simplistic foundation built on virtue and understanding.

Pope Francis is not revising the Catholic ideology, he is merely setting an example for all Catholics to act with compassion. The Pope is making subtle changes, which resonate with a larger audience.

It is easy for me, by definition as a Catholic, to be fond of the Pope. Yet, the reason why both Catholics and non-Catholics esteem Pope Francis is because he brings a wave of simplicity to the Catholic Church by working toward purging the institution of scandal, corruption and unnecessary embellishment. The Pope’s reign is built on a foundation of openness, rather than secrecy.

Upon inauguration, Pope Francis appointed a group of eight cardinal advisors. Frankly, this selfless practice of appointing advisors is unheard of. Past Popes may have privately leaned on others for support, but never formally recognized the assistance they received.

It is humbling to me that one of the most prominent men in the world would publicly acknowledge the assistance he gains from others. Pope Francis is working toward not acting as an absolute ruler.

Contrary to misconceptions, the Pope has not altered the church’s position on homosexuality nor on abortion. He has, however, shown his compassion when faced with these issues.

When questioned on the subject of homosexuality, the Pope responded by saying “Who am I to judge?”, which has become his unofficial slogan of sorts. He is doing that which his beliefs align him to do: Act with grace and compassion.

Pope Francis has continued his virtuous actions, coming to be known as “a Pope for the poor,” due to his work with the needy. He highlights a shift in today’s society, noting that our world now centers around money, rather than man itself. “I recognize that globalization has helped many people to exit poverty, but it has also condemned many others to die from hunger,” he said in an interview published by Italian newspaper La Stampa.

The Pope has shed light on the severity of today’s wealth disparity. He has also led the church in becoming more accepting of those traditionally marginalized by the church: Women, convicts and those who practice other religious beliefs.

There is an ancient Catholic practice of washing the feet during holy week, a ritual which originates from when Jesus washed the feet of the 12 disciples. Traditionally, popes have washed the feel of only high-status priests in this ceremony.

Yet, once again, Pope Francis is not a traditional Pope. He washed the feet of two women during the 2013 ceremony, and those of convicts and non-Catholics in other ceremonies.

He is trying to bring the sanctity of church ceremonies outside Vatican walls, as is ceremonies have been conducted within poorer neighborhoods. This exemplifies the Pope’s ability to not act as an isolated figure who runs the Catholic church from the comfort of an ornate Vatican room; he likes to meet face-to-face with the public in the real world.

Another instance of how the Pope is relevant in modern issues is his reaction to the Syrian refugee crisis. He has urged Catholic parishes that it is their duty to open their doors to a refugee family. In fact, the Pope himself has accepted two Syrian refugee families into the Vatican. In this respect, Pope Francis is ahead of many European politicians who have yet to come to the realization that they are in positions of power to aid the refugees.

I am excited about this forward-looking mentality the Pope brings to the church, whilst still ensuring that it is rooted deeply in its foundation of faith. I have been a practicing Catholic for my entire life, but never have I been so motivated by the influence and future of my faith in today’s modern world than right now, during Pope Francis’ papacy.