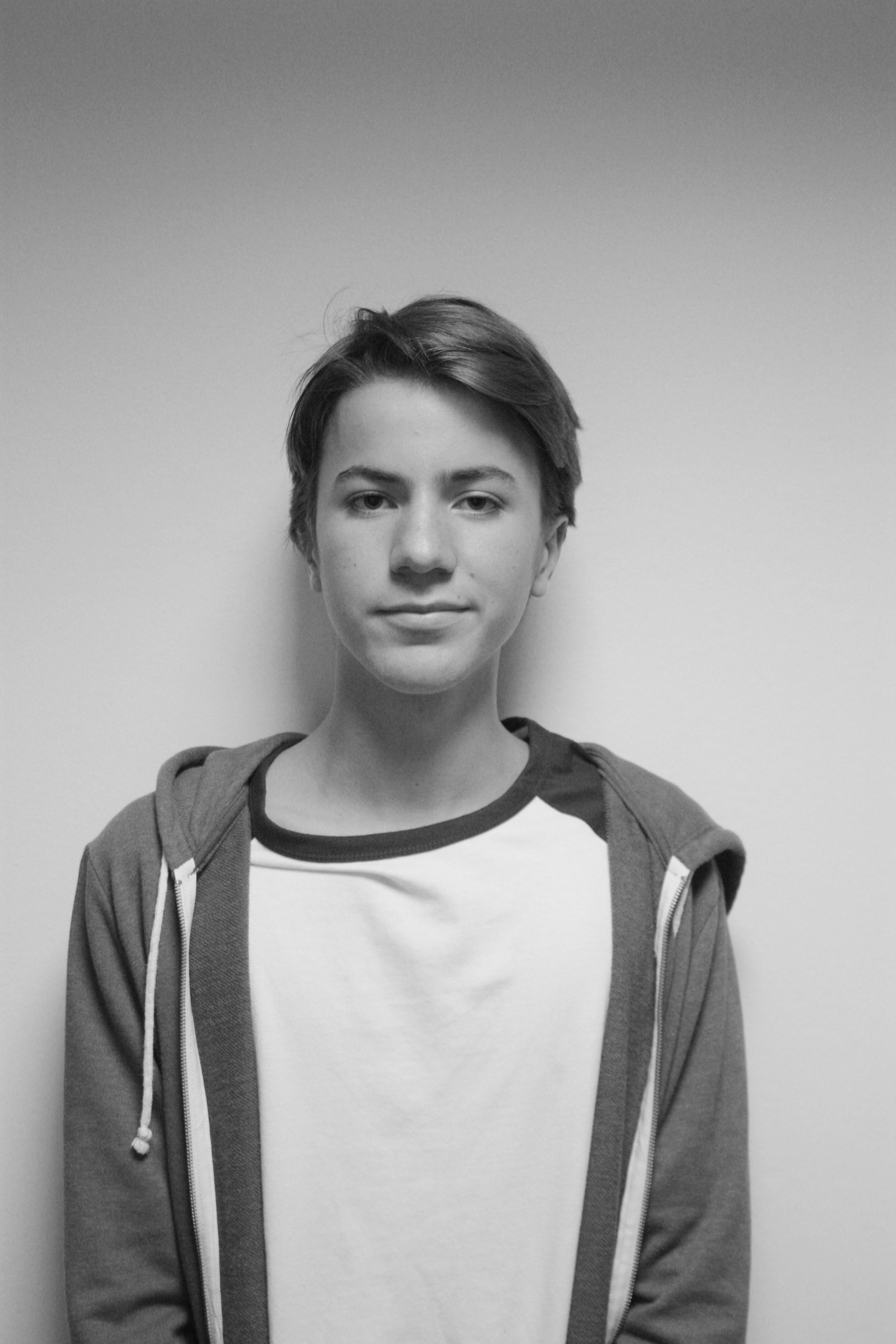 After discussions with my peers and reading student opinions on social media, it quickly became clear to me that much of the debate on the Iran nuclear deal, especially the criticism, is clouded by hyperbole and misinformation. If a debate is to be had, it should be led by facts, not wild conjecture.

This summer, on July 14, a nuclear deal with Iran was finalized. By restricting Iran’s ability to enrich uranium through a variety of measures, the agreement makes it nearly impossible for Iran to acquire a nuclear warhead within the next 15 years. In return, the nation receives a lift on the sanctions on its banks, oil fields and other industries, which have crippled its economy for years.

Some believe that opening up Iran’s economy is dangerous and will lead to an increase in radical Islam and empower a hostile regime, but this is naïve. Commercial prosperity and a more open market will leave Iran increasingly connected with the rest of the world, and less aggressive in the volatile Middle East region.

Some of my peers reject the deal out of principle, without knowing any of the real details of the negotiation, while others listen to only the conservative media, which predictably skew the facts. I implore those who are wary of the deal to not only research the parameters of the agreement, but also come to understand that Iran is a rapidly evolving and complex nation, with the youth increasingly secular and pro-Western. In reality, Iran is not just dominated by the vocal, radical hardliners who are profiled in the Western press.

I also believe that it is important to understand that “deals” are the hallmark of diplomacy.

Other criticism of the deal springs from blind patriotism for Israel. I find this understandable, as Israel is undoubtedly most directly threatened by a hostile Iran.

Ayatollah Ali Khamenei’s proclamation that Israel will not exist in 25 years and comparing America to Satan are deeply disturbing. But his views, driven by virulent anti-Semitism and Islamic fundamentalism, do not reflect power of the multinational deal, which will keep Iran in check and make Israel fundamentally safer.

Therefore, I suggest that students at ASL not listen solely to the far right views of Israeli Prime Minister Benjamin Netanyahu, who condemns the treaty but offers no realistic alternative. Instead, attention should be directed to voices such as prominent Jewish Connecticut Senator Richard Blumenthal, who stated, “I believe the proposed agreement, using diplomacy, not military force, is the best path now available to prevent a nuclear-armed Iran.”

The Iran deal is important to me, as I desperately want tranquility in the Middle East, as should everybody, regardless of nationality, faith or ethnicity. The Middle East is currently in a state of chaos. The rise of ISIS, religious sectionalism between Shia’s and Sunnis in Yemen and the refugee crisis are all deeply disturbing developments. Therefore, a deal with Iran would be a particularly major accomplishment considering the geopolitical environment.

The Iran deal is not perfect. It does not discuss the serious and unsettling human rights abuses for which Iran is notorious. But diplomacy is about making compromises for the greater good, and with this deal, everybody can benefit.