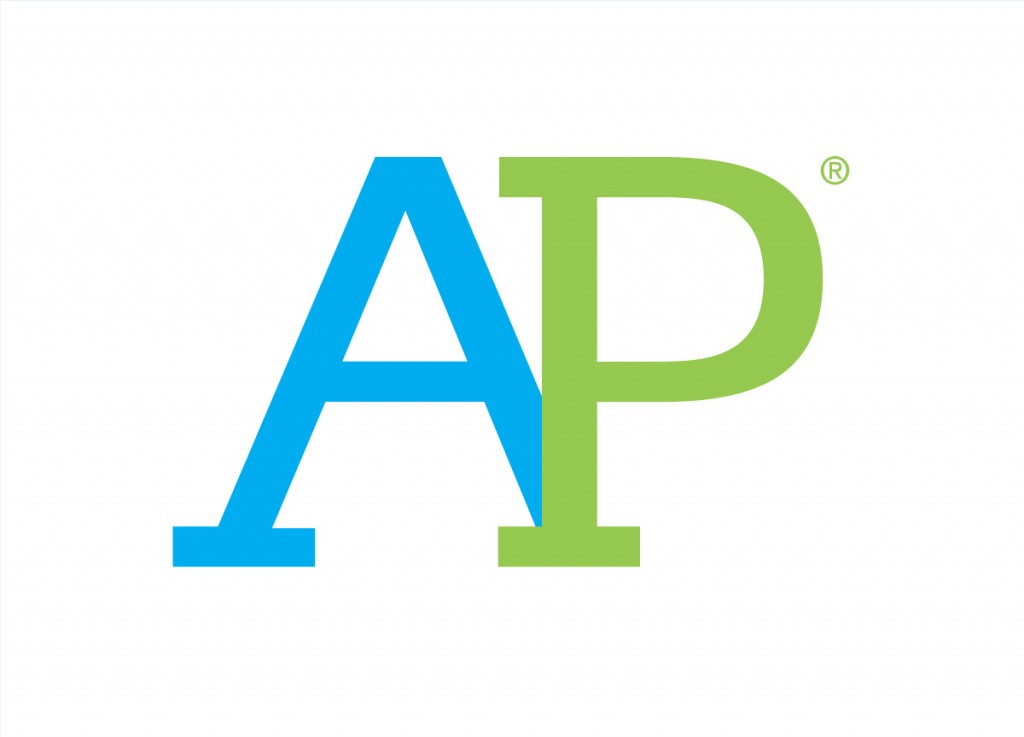 The College Board recently published its second revision of the Advanced Placement United States History (APUSH) curriculum, after a year of complaints – especially from the conservative party – that the framework of the course presented too much of a negative view of American history.

The original revision, as well as providing an updated curriculum, also changed the AP test to have fewer multiple choice questions and a new short answer section. The additions to the multiple choice section include analysis of either a graph, excerpt or map, intended to test students’ interpretation of knowledge, rather than facts.

Critics of the original revision were dubious of the College Board’s shift from memorization to interpretation and argued that too little time was spent on subjects of national pride such as the founding fathers and key historic battles.

The College Board has said the new framework will have a “clearer and more balanced approach,” as revised textbooks and official questions have been reworded in an attempt to  remain impartial.

Social Studies Teacher Natalie Jaworski, who teaches APUSH, supports the College Board’s emphasis on analytical thinking rather than purely memorizing facts. “Memorizing names and dates is no longer as important as understanding large themes of U.S. history,” she said. “In a world of Google, we no longer need to simply memorize. We need to analyze.”

Jaworski believes that the new emphasis on analytical thinking has also caused a significant shift in the way APUSH teachers around the world teach. “Instead of lecturing for 80 minutes, we have to think more creatively about how to have students recognize themes they see in U.S. history as they’re learning it,” she said. “[Teachers] have to have more of an interactive approach to get students to draw conclusions on their own.”

Lucy Webb (’16), who took APUSH last year, found this new approach to teaching history more effective. “A lot of our prep for the exam was notecard essays, so you didn’t have to necessarily know the exact date of an event. It was more about how to create an argument and support it with facts,” she said.

The revisions of the APUSH course have also prompted a revision of both the AP European History and AP World History  – a course that ASL does not offer – tests.

The 2015-16 AP European History test has been altered to have the same format as the APUSH now has, and by 2017 the AP World History course will follow.

Social Studies Teacher Sana Shafqat, who has taught AP European History for nine years, sees the changes to the course as positive, since by next year all three AP History courses will be in line with a similar format of questions and critical thinking. “The good thing is that now the skills of analysis and using documents and the inclusion of outside knowledge are essentially the same between the three courses,” she said.

Similar to Jaworski, Shafqat likes how the new multiple choice questions on the AP European History test will be based less on facts and more on interpretation.

“There’s now going to be a stimulus on the multiple choice questions, which could be a graph, photograph or an excerpt, which is forcing you to think like a historian, rather than just knowing ‘what came before’ or ‘what came after’,” Shafqat said.

Webb, who has experienced both the old and new tests, prefers the new test, especially in regards of the multiple choice section. “Now they’re testing your thinking in more than one way,” she said. “It’s not just either you know it or you don’t – you have to analyze something and only then can you get the question right.”