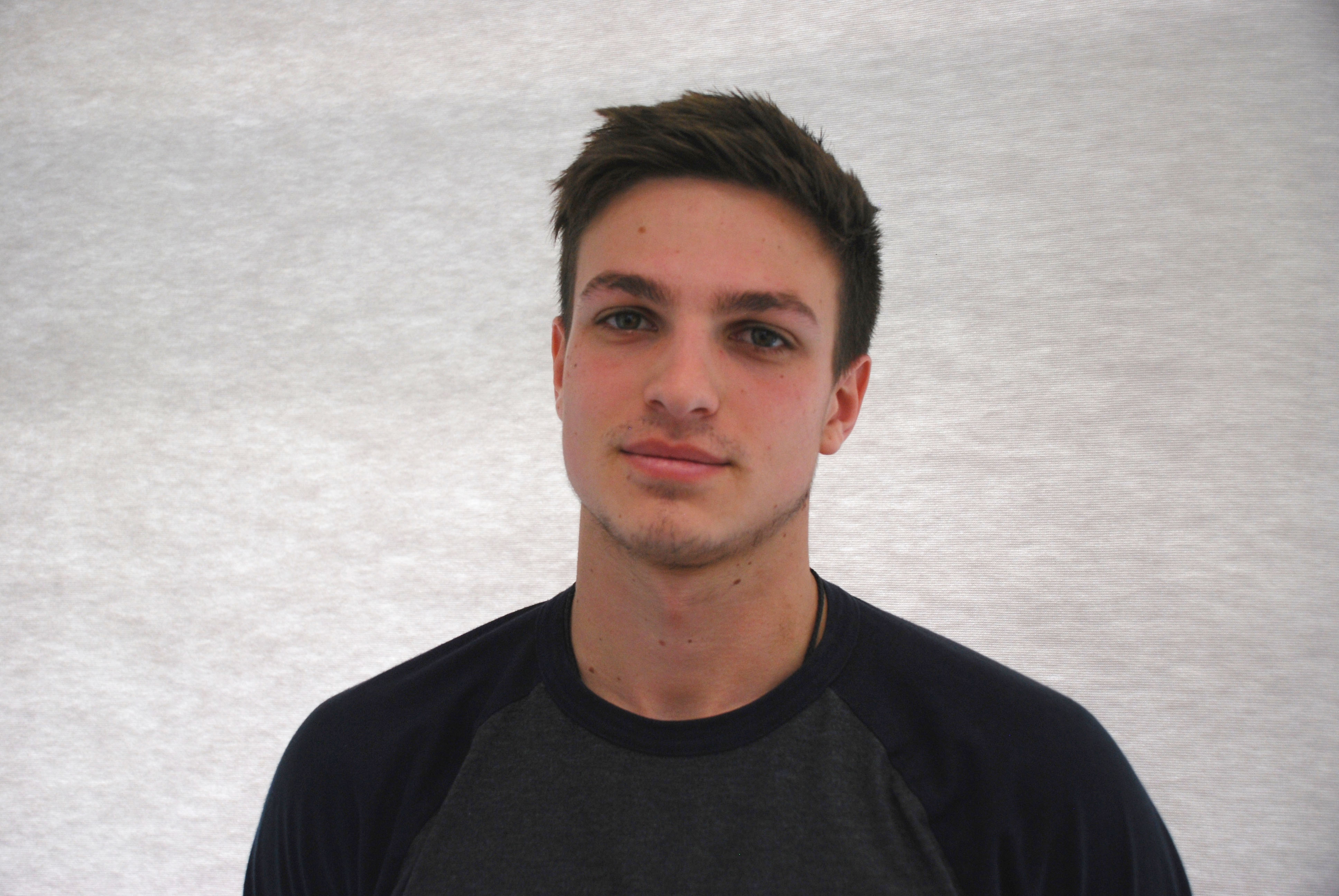 Beck Nunnink (’16) verbally committed to the University of Pittsburgh Division I soccer team on August 27.

Nunnink wanted to pursue soccer in college since his freshman year. “I enjoy the sport and it changes your college experience,” Nunnink said. “You’re on a team so you’re instantly known by a good portion of the school and you start with friends.” He later added on that there is also a huge time commitment, as “you have training twice a day and like three games a week.”

Nunnink started his recruiting process through college camps and sending out videos to coaches. As Nunnink was overseas he felt he had to cast a wider net when contacting coaches.

“Being overseas made it much more difficult to be recruited,” Nunnink said. “Being overseas and wanting to go to a US school [was hard]. Coaches do not just come to tournaments…so it is hard for coaches to see you play, unless you go to them, which is also very costly.”

When coaches were able to see Nunnink play, he believes what made him stand out as a player was his “explosiveness.” He explained that as an attacking player “once a defender has gotten use to the tempo of the game, he is able to use his explosiveness to mix up the tempo, at that point “it is really hard for a defender to change his moment to match mine.”

Nunnink’s teammate on the varsity boys soccer team, Mark Haghani (’18) admires certain physical aspects of his teammate. “[Nunnink] tears it up with his pace.”

Haghani also remarked on Nunnink’s role as a leader, pointing out that Nunnink leads early morning runs for the team in an effort to raise everyone’s fitness. “He is trying to benefit the team in any way possible,” Haghani said.

“[Nunnink] is very professional with how he conducts himself. For instance, at the end of last year, he knew we needed to raise our fitness so he composed some fitness plans for our team,” Haghani said.

It is because of these aspects that Haghani explained, whether it is in practice or a game, “[Nunnink] inspires you…to make that one extra run.”

Former varsity soccer coach Akay Mustafa, who coached Nunnink for two years, also saw this aspect of Nunnink. He has “unbelievable drive and motivation. He was often the spark that ignited games,” Mustafa said.

Looking ahead at what this process will bring, Nunnink is excited about “the experience of having fans and a huge school to support [his team].”

Although Nunnink doesn’t know what to expect, he believes his team will teach him about “teamwork, commitment, and focus.”

Yet, he recognizes that there will be challenges that come along with the benefits. “It will be hard adapting to a new team,” Nunnink said.

Currently, Nunnink does not know his future teammates, but he anticipates competition for every position. “You have to win a spot every time you practice,” Nunnink said.

Despite the potential challenges Mustafa has faith in Nunnink. “I can wait to see him fulfill his potential. I believe that should he progress to the level I believe he can get to, he will be an outstanding talent,” he said.

The recruiting process is not over for Nunnink as he is only verbally committed at this point. On February 3, 2016, which is national signing day for collegiate soccer teams, Nunnink intends to sign a letter of commitment to the University of Pittsburgh.