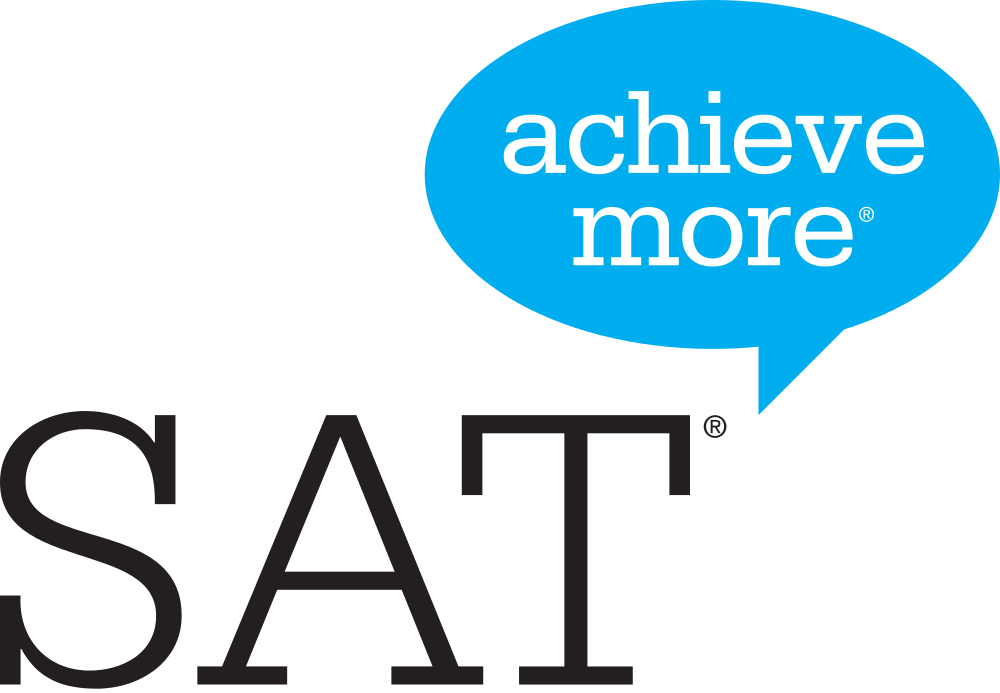 Every once in awhile the College Board needs to review and redesign the SAT so it coincides with what students are actually learning. The current changes to the SAT are structural and the new test will be first administered in March 2016, meaning the class of 2017 will be the first to take the new test.

The multiple choice section will be changed to have only four responses to choose from rather than five but is still testing on the same topics as before: reading comprehension, writing and math.

Another change is that students’ scores will be accumulated only from questions answered correctly, so incorrect responses won’t have any negative effect on the final score.

A major structural change is the revision of the point system, which is reverting back to 1600 points rather than 2400. Director of Academic Advising and College Counseling Patty Strohm believes this change is for the better. “The 2400 SAT had never been successful,” she said. “The colleges have never really welcomed the writing section, they haven’t found it useful.”

Students now have an option to write an essay at the end, similar to the ACT where the writing portion is optional. Colleges will announce whether they want to have the essay completed or not, but have not done so yet.

Grade 11 Dean Jennifer Craig believes that all students should continue doing the writing portion of the SAT. “Everybody should plan on writing the essay because depending on where you’re applying, you may or may not have to have written the essay and you won’t know before the test,” she said.

Many of the students preparing to take the new SAT are looking forward to the changes, especially because of the modified multiple choice section. Elizabeth Bennett (’17) believes the changes are “better” and is not particularly concerned, especially since “you don’t get points off for what you get wrong.”

Despite the changes, the redesigned SAT doesn’t change much in the way students should study for it. “What’s been true forever: The best way to prepare for the SAT is to read as much as possible,” Strohm said. “The SAT reading score is the most important score because college success is based on the ability to do hours of independent reading.”