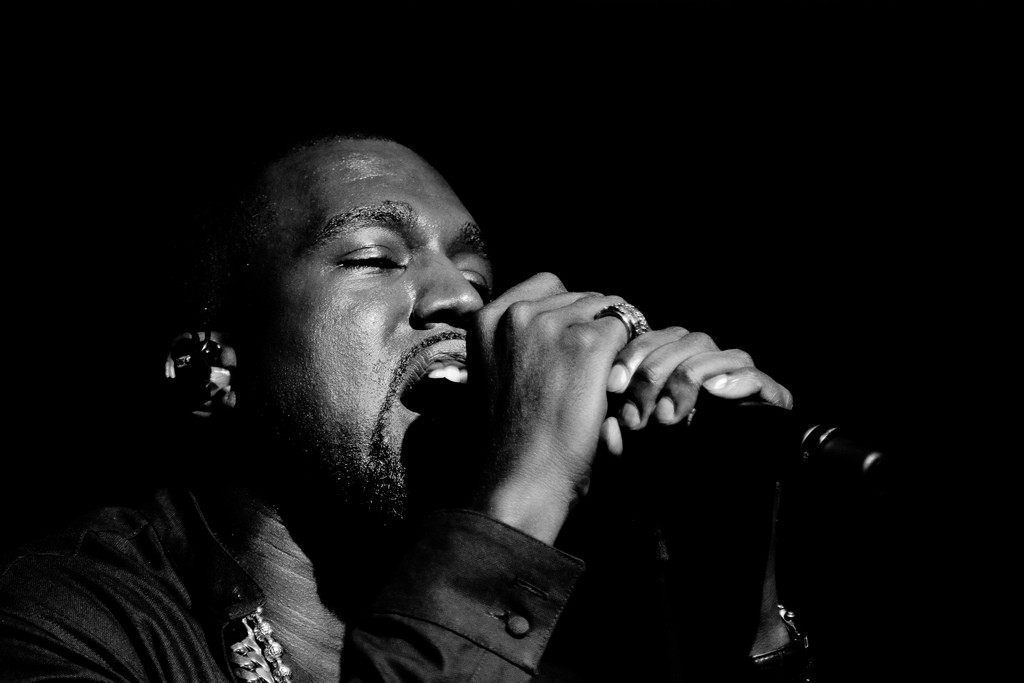 Kanye West, the man everyone loves to hate, the 2020 presidential candidate and commonly referred to (by himself) as Yeezus, has transformed himself into something more than a rapper.

From designing some of the most coveted sneakers for Louis Vuitton, Nike and now Adidas, to developing a signature clothing line and putting his hat in the ring to lead the United States of America forward in 2020, West’s transition from artist to cultural phenom has been largely due to a booming cult following.

For me, my longstanding love affair with rap was largely due to West. I credit The College Dropout for involving me in a music scene that would lead to over 4,000 songs in my library, and educate me on topics that go far beyond music.

Part of West’s appeal is that what he does in fashion scene: Merging both high fashion and street culture. The Nike Air Yeezys, a shoe silhouette that changed celebrity sneaker culture, enabled for that blend to occur, and with both Yeezy Season I and II releasing at high end fashion houses such as Barneys and KITH, West has made sure his trademark is highly visible to consumers on various ends of the spectrum.

While opinions are split on the overall design West has produced for his upcoming clothing line, there is no doubt that he is leaving legacies in various industries. Though his musical endeavours have notably slowed down with his last studio album being Yeezus in 2013, West has kept fans on the edge of their seats, releasing new music during his New York Fashion Week shows for Yeezy Season as well as on his new SoundCloud page.

While some artists such as Pusha T, Jay-Z, Drake or Kendrick Lamar have attempted to enter the fashion world, no artist in the modern scope of music has had the success that West has revelled in. While West is by no means alone in the field – Pharrell Williams started Billionaire Boys Club, which is one of streetwears most heralded brands – he has made his brand more than music and that is eventually what he will be remembered for.

Never afraid to speak out, West might not be a household name in politics, nor might he be a legitimate contender, but he never shies away from the media spotlight – not inconsequential to the growth of his following.

And, hey, you never know, he might actually have a shot in 2020. I mean, President of the United States Barack Obama did show his support earlier this month at the Democratic National Committee fundraiser, saying: “A little bit later you’re going to hear from a guy who I hear has been talking about launching a potential political career. You may have heard about this, Kanye is thinking about running … for Speaker of the House,” Obama joked. “But, in case Kanye is serious about this whole POTUS (President of the United States) thing, or as he calls it Peezy, I do have advice for him.”

Obama continued, saying, “first of all, you’ve got to spend a lot of time dealing with some strange characters who behave like they’re on a reality TV show. So you’ve got to be cool with that.”

He closed out his voice of support with, “do you really think that this country is going to let a black guy from the south side of Chicago with a funny name to be President of the United States? That is crazy! That’s cray.”

So say what you want, but there is no doubt West has challenged boundaries, broken into different fields and left a legacy. Who knows, #Kanye2020 might even come to fruition. Yeezy season is fast approaching.