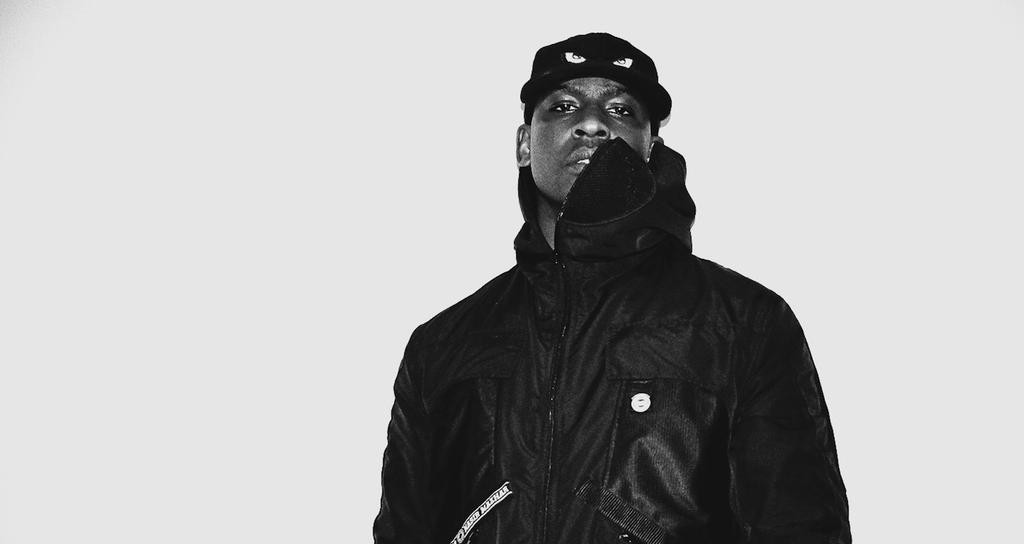 Zayn Daniels (’18) has been brought up on grime. Being immersed in British culture, he has grown a passion for grime and the customs it represents. He believes that grime is different from any other music genre in Britain as it is “just British.”

A form of U.K. garage, also known as house, grime has adopted the English culture as its forte. The genre has shattered claims that it is a take on modern hip-hop. grime, although similar to rap, has many significant differences.

The words, expressions and sounds relate directly to the street culture of England. Words, such as “peng,” are directly related to grime.

Previously one of the U.K.’s “underground” music genres, grime has now undergone a music metamorphosis, transforming into a mainstream genre.

Due to its appeal in the British market, Ray Leavenworth Bakali (’19) has noticed grime’s increased popularity in the High School. “The words and phrases which the artists use are so interesting. It’s a whole other language and culture whilst still keeping the upbeat, modern tempo, which is why it’s such a fun genre,” Leavenworth Bakali said.

Since grime has distinguished itself from modern day hip-hop, Leavenworth Bakali feels then it appeals more to the ASL student body who may be looking for something different. “I do see how grime artists can take motivation from U.S. rappers, which does mean that they make the genre a lot more mainstream. But most artists don’t and it’s something that everyone in that genre is proud of,” Leavenworth Bakali said.

Similarly, Ayla Mahmood (’17) credits this newfound interest in grime to mainstream artists, such as Stormzy and Skepta, who have drawn attention to the genre. “The more well-known or mainstream grime artists bring attention to this genre of music, and people start to question it and listen to more songs by similar artists,” Mahmood said.

Grime has also been adopted by many different cultures, although tries not to incorporate popular traits of American hip-hop. Artists such as Drake and Kanye West have helped the British genre grow, by sharing their music on social media and collaborating with them in concerts. “[Grime is] gaining momentum in the U.S. with popular artists like Drake and Kanye West supporting it,” Mahmood said.

Leavenworth Bakali believes that grime is an interactive music genre. “It is also fun to just listen to and try and solve the riddles and metaphors in the lyrics and just chill out listening to it,” Leavenworth Bakali said.