The year of Drake 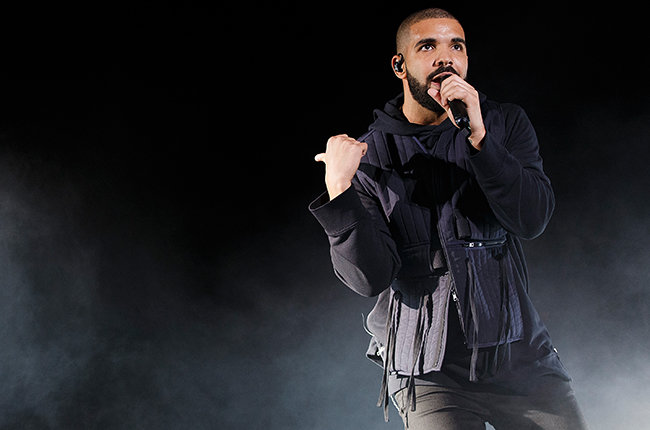 Aubrey Graham, more commonly known as Drake, started his career as an actor on DeGrassi, a past that haunted him as he tried to break into hip-hop. But after this past year, his place amongst the hip-hop elite has been confirmed.

Some would say that after If You’re Reading This It’s Too Late, Drake would be immortalized amongst present day greats. After exhibiting lyrical precision, tactical releases and an outreach past his music, Drake cemented himself as a great and made this year, the year of Drake.

Outside of his own music, Drake set out on one of the summer’s most talked about topics; Apple Music. Drake partnered with Apple to bring to life October’s Very Own (OVO) Sound, a radio show promoting various artists who are under his OVO record label. Parts of Roy Wood$’ Exis EP were premiered there, Drake’s remix of Ojuelegba with Skepta and Wizkid premiered there and new content from some of OVO’s chart toppers such as P. Reign.

Prior to engaging in his widely publicized verbal battle with Meek Mill, Drake made an appearance on Meek Mill’s first album since Meek Mill’s release from jail (Dreams Worth More Than Money, on the track R.I.C.O.).

What ensued was wildly unpredictable. Meek Mill hit back at Drake, accusing him of using a ghostwriter, Quentin Miller, for his verse on R.I.C.O., claming he would not have included the track on the album if this was true.

Drake, evidently irked, responded in the way that has made him famous: a track. On the OVO Sound Soundcloud account, a new track emerged titled Charged Up. In the track, Drake hit back at Meek Mill’s accusations with flawless execution, citing rumors are just rumors and that his reputation should speak for itself.

Drake would also release a second diss track, titled Back To Back, in which the cover alone evoked a response. Drake picked a picture of Joe Carter, a former Toronto Blue Jay, pictured hitting the game winning home run in the 1993 World Series in which the Blue Jays faced the Philadelphia Phillies, which is the hometown Major League Baseball (MLB) team of Meek Mill.

With a summer of releases, including collaborative pieces with The Game and Future, Drake at one point had six tracks featured on the top 100 chart.

Future and Drake would proceed to make headlines as they released a collaboration album titled What a Time To Be Alive on September 20.

Continuously churning out hit after hit, Drake also made his presence felt in the grime scene. On numerous occasions he partnered with Skepta incluing the Ojuelegba remix, or the Wireless festival when Skepta made an appearance alongside Drake as the duo performed Shutdown.

On a smaller, unforgettable note, Drake had a role on Roy Wood$ EP Exis on the track Drama, as well involved in production of the album. Drake also spearheaded the annual OVO festival, where he performed and organized headlines such as J. Cole.

In conjunction with the OVO fest, OVO as a clothing brand has also been making waves in the streetwear industry. Releasing staple after staple as well as collaborating with Air Jordan on a Jordan X model and with Canada Goose on a collection that includes both jackets and hats with the OVO insignia as well as that of Canada Goose. On top of collaborations, Drake has opened an OVO store in Los Angeles, the first brick and mortar store outside of Toronto, which attracted a line of four blocks for its opening day on December 6.

Drake has not only made his presence felt for much of the year thus far, but he broke down barriers between the U.S. and U.K. in the scheme of rap. This was the summer of Drake, and this is bound to be the year of Drake with Views From The 6 supposedly just around the corner.