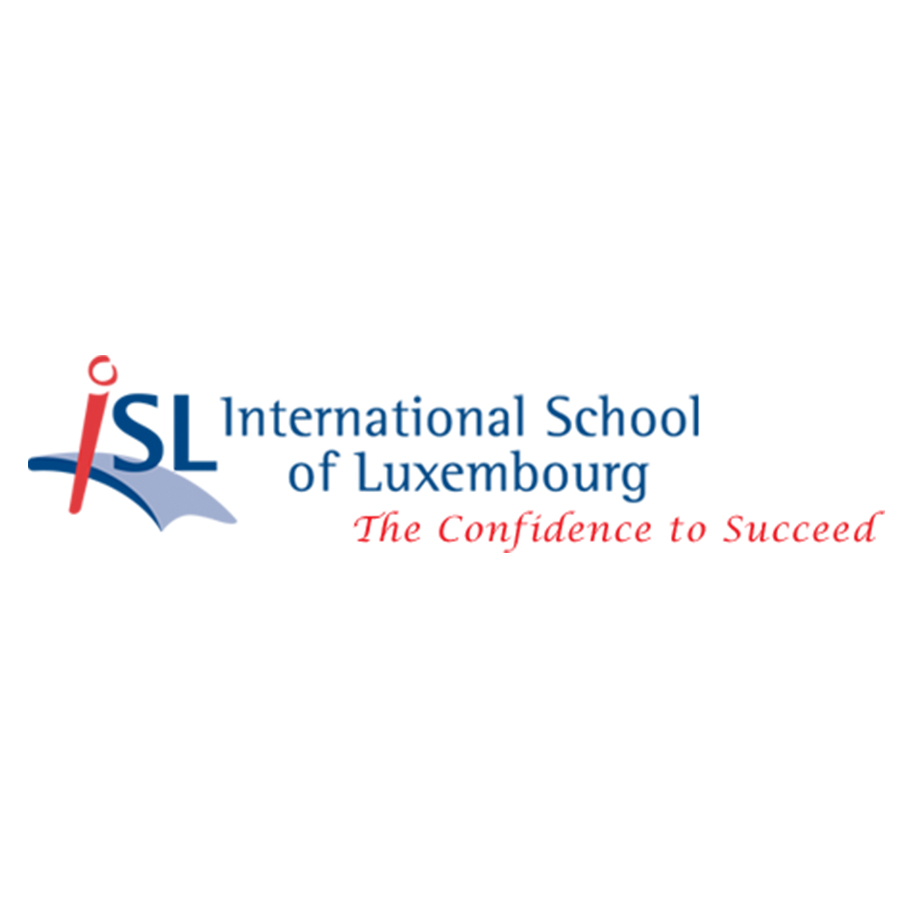 With these new trips, Athletics Director John Farmer isn’t looking specifically for success through wins or losses, but for variety in competition and experience. “[I evaluate] the success based on the criteria for going,” Farmer said. “Was it good competition? Did the kids have a good time? Was the school accommodating and happy to have us? Is it a good place for our students to be? Were there opportunities to see a bit of the city or just sit in the gym the whole time?”

Last year, Farmer went to a meeting with other European schools’ athletics directors to plan exchanges like this. He was originally concerned with the skill level of the Luxembourg team due to its school’s small size. For the past three years, both the boys and girls teams in Luxembourg had won the conference that they played in.

Despite the losses against Luxembourg, Varsity Girls Head Coach Jessica Mazzenga believes the trip was a success. “I don’t define success or failure by wins or losses, I define it by how we perform in different games,” Mazzenga said. “We took a lot away from that trip.”

A goal the athletic department had was for the players to have a new experience with playing teams from a different conference.

Brodie Craig (’18) believes it was a valuable experience for them to play new teams. “Luxembourg was a very good team, they had some athletic big kids and they were playing at a very high level.”

Caroline Dibble (’16) reflected on the varsity girls team’s two losses citing she was surprised by the different style of play. “ They were more aggressive,” Dibble said. “Going into this game we didn’t know what to expect.”

While the players felt the style of basketball played by ISL was different, they saw similarities with the BIS team. “With ISL it is a much more aggressive style of play” Mazzenga said. “With BIS there wasn’t much of a difference than in our ISST league.”

A benefit from this trip was being able to walk around and explore the city with teammates. “That was a lot of fun just because our team got to bond a lot, instead of sometimes when you’re just there at a tournament,” Craig said.