Pieces of the puzzle 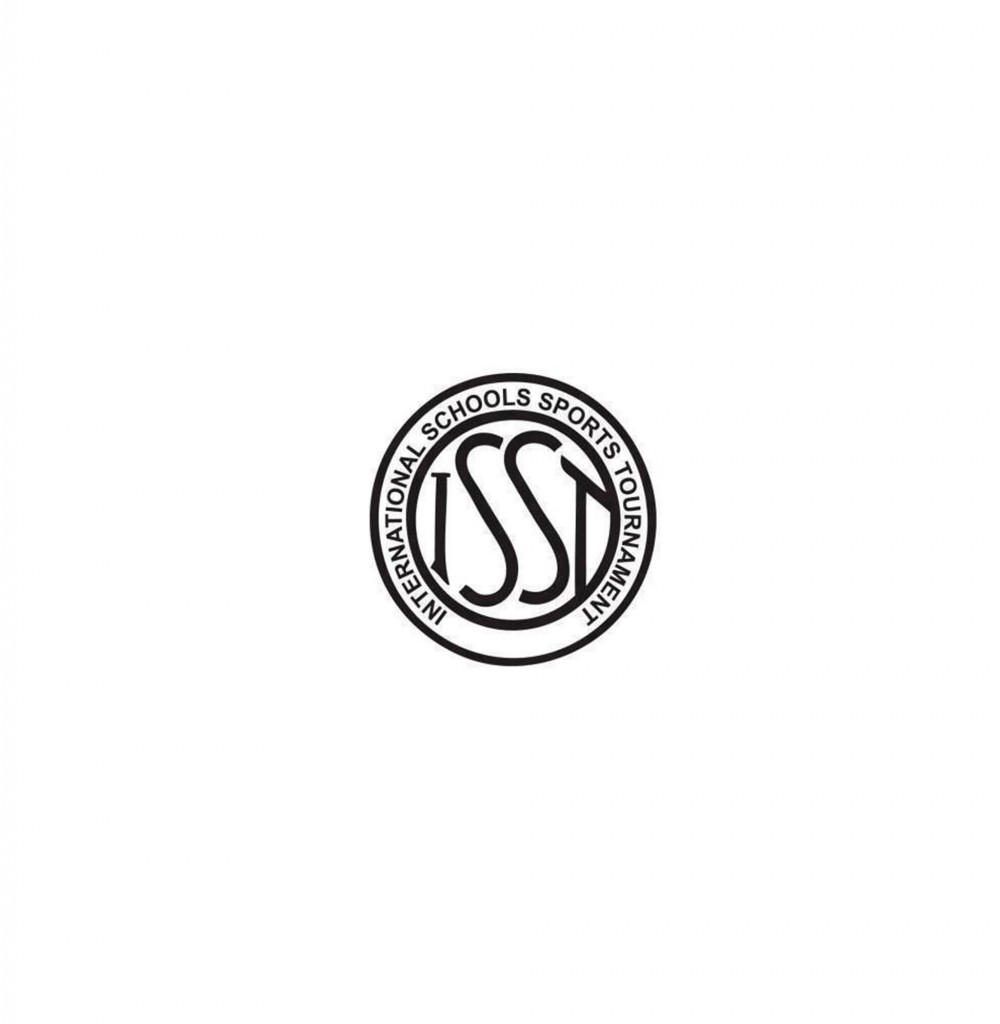 Finishing sixth in the 100m backstroke event at ISSTs fails to shine like the first place team finish. Neil Meehan (’17) and  other teammates can attest firsthand to this from the past two ISST tournaments.

Competent in each stroke, but possessing no exceptional abilities at one specifically, Meehan views himself as an adaptable member of the team who performs best during relays. Often, this means finishing races with limited recognition. “I still contribute to the team getting that fourth place or that sixth place. You get points. That’s what you want to do for the team,” Meehan said.

When facing  swimmers committed to the sport throughout the year, podium placement remains a rarity for him and others. However, Meehan finds fighting for the highest places below them necessary for team success. “You’re still a part of it and you can still feel like you did your part,” Meehan said.

The irony of the dynamic is a consistent predicament for Meehan. Though he fails to capture the impressive scores of a medaler, elevating the team score with swimmers in similar situations to a narrow triumph means the most to Meehan. “If I can get into the top eight or top six, that’s motivation, that I helped win ISSTs last year,” he said.

Before ISSTs Meehan finds ways to help the team by building camaraderie. Whether lightening the mood during mundane practices or consoling teammates after a disappointing performance, Meehan contributes with an increased social presence since, unlike the team’s top swimmers, he doesn’t collect multiple medals.

Other individual sports, including cross country, depend upon team performances for ISST success.

Cross Country Coach Grant Hiller facilitates social aspects of practices to improve the group atmosphere. “It can be seen as an individual sport, but it’s valuable for the team to realize that they’re there for each other,” Hiller said.

At the start of the season, Hiller and other coaches commit practice time for runners to learn about teammates. While these times could be devoted to improving the individuals that compose the team scores, he sees value in the investment. For example, during ISSTs, when one runner struggled to finish her race, a teammate stopped to support her. “If she hadn’t had done that we wouldn’t have [finished third],” Hiller said.

Based on the ISST scoring system for cross country, all runners, podium finishers or not, amount to the team result. A first place finish results in one point, a second place finish results in two, etc., with the lowest number of points winning. The top five places on a team earn points. While only five of seven runners constitute the score, the other two runners decrease the results of opposing runners, which depresses competing team’s scores. These runners are known as “push” runners for pushing down the remaining team’s scores.

Emma Abele (’16) believes that encouraging the two runners who don’t contribute to the team score hold an undervalued, but nonetheless imperative role. “Sometimes they feel like they’re not as important as the top five runners, but I know from experience that they’re a very big part of the team,” she said.

A leader of the varsity girls team, Abele realizes that team medals rely upon a group effort.  “I think their place is very important actually, because often they’re in a big group of runners where a few seconds can mean a lot of places. It matters just as much for them to come 21st to 18th rather than someone coming fourth to second,” Abele said.

For runners, Hiller finds understanding this notion is difficult until after the team scores are compiled. “The more athletes experience ISSTs the more they realize and start to appreciate that they are running not only for themselves, but the team and also that they are valued,” Hiller said.

Due to the rarity of top runners, Hiller focuses on boosting the majority of the runners, who finish closer to the average. “If we can lift all those middle runners, if they gradually improve and do better and better, that’s what makes a difference,” he said.

Investing large amounts of time in improvement to places that still lack medals seems inconsequential. It’s when the whole team learns of their accomplishment that Meehan understands the value of his role that he shares with others. “You’re contributing to the team more than you think you are. When you see people getting medals and you’re on the side, you think ‘oh, I could have gotten more points’, but when you look back on it and the team wins by a few points finishing sixth or eighth, you realize it’s pretty important,” he said.