Misconceptions about the NSA 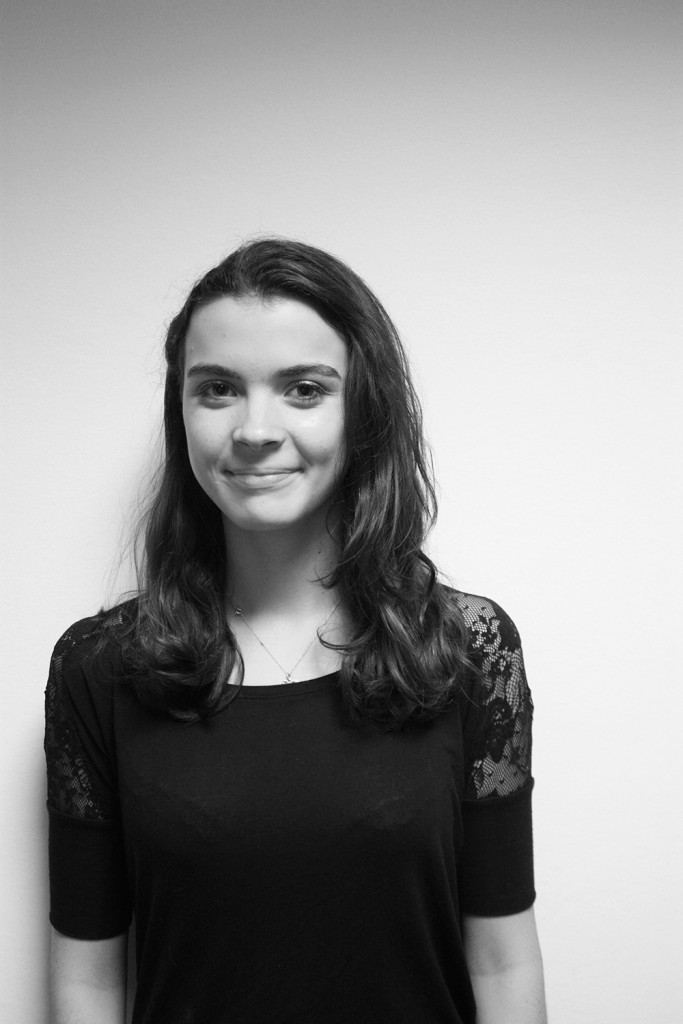 I was somewhat taken aback by a documentary I saw recently at the Big Bang Data exhibit at Somerset House. The documentary was a short, exposé-type film on the American National Security Agency (NSA) and its surveillance techniques.

According to the documentary, the NSA reads your personal emails and tracks for seemingly random “trigger words”, one example being the word “hurricane.” The film finished with the particularly bold statement that NSA surveillance  projects are “an infringement of the 4th Amendment,” which states: “The right of the people to be secure in their persons, houses, papers and effects, against unreasonable searches and seizures, shall not be violated, and no warrants shall issue, but upon probable cause.”

The amendment allows for just, monitored and warranted surveillance. The documentary even ventured to say that it is our duty as “freedom-loving citizens” to protest the NSA. It was clear to me that this overly simplistic and biased documentary was meant to spark anger in an ill-informed, easily swayed viewer.

National security is at the core of what the NSA does. However, it is all too easy to ignore the facts and motivations behind the NSA’s data surveillance projects by simply chalking all the organization does up to “infringements of privacy.”

This documentary was not the first misconstrued voice I have heard about U.S. government surveillance. According to a study conducted by Pew Research, roughly 54 percent of Americans surveyed disapprove of the government’s collection of telephone and internet data as part of anti-terrorism efforts. In the same breath, however, 51 percent say that anti-terrorism policies have not gone far enough to adequately protect them. These paradoxical statements represent American popular opinion quite accurately: Citizens want to remain safe, but don’t want to give up any liberties whatsoever. This contradiction is both unfair and ridiculous – how can you ask for help and safety, but then denounce that help as exploitation?

The first step to clearing misconceptions is through information. The NSA’s current data surveillance program is called Personal Record Information System Methodology (PRISM). Essentially, data is shared from major companies, such as Google or Facebook, but only after a complex permission process involving the Foreign Intelligence Surveillance Court (FIFSA).

Furthermore, the NSA does not have unlimited access to all of the data floating around the web, as many people seem to think. Surveillance procedures cannot be used on domestic targets without a warrant, meaning that the U.S. government will not read through your Facebook chats unless they have probable cause.

Therefore, this concept of “giving up personal privacy for national security” is misinformed, because what privacy are you truly giving up? Popular misconceptions may linger from the post-9/11 “warrantless surveillance” carried out by the NSA, during the war on terror, when the enemy was considered to be  inside the U.S. But, in 2007, President George W. Bush’s administration ended the program after coming under fire from the public. This change has forced all data surveillance to be monitored. There is little wiggle room for the NSA, as their every step is checked by courts to ensure adequate privacy for U.S. citizens.

The bottom line is  that data surveillance is much more regulated and purposeful than it is commonly thought to be. The practice is a key component of national security and integral in the prevention of further terrorist plots as well as capturing terrorists. For example, the NSA recorded over 2,000 minutes of Osama bin Laden’s phone calls via satellite, which inevitably helped the U.S. government find where he was hidden. During a press conference, President Barack Obama stated that at least 50 terrorist threats have been averted because of the NSA’s collected information, both inside and outside of the U.S.

Next time you hear heated, misinformed anger directed towards the U.S. government for “infringing on privacy,” think of the countless lives that have been saved through the NSA’s court-approved data surveillance process.