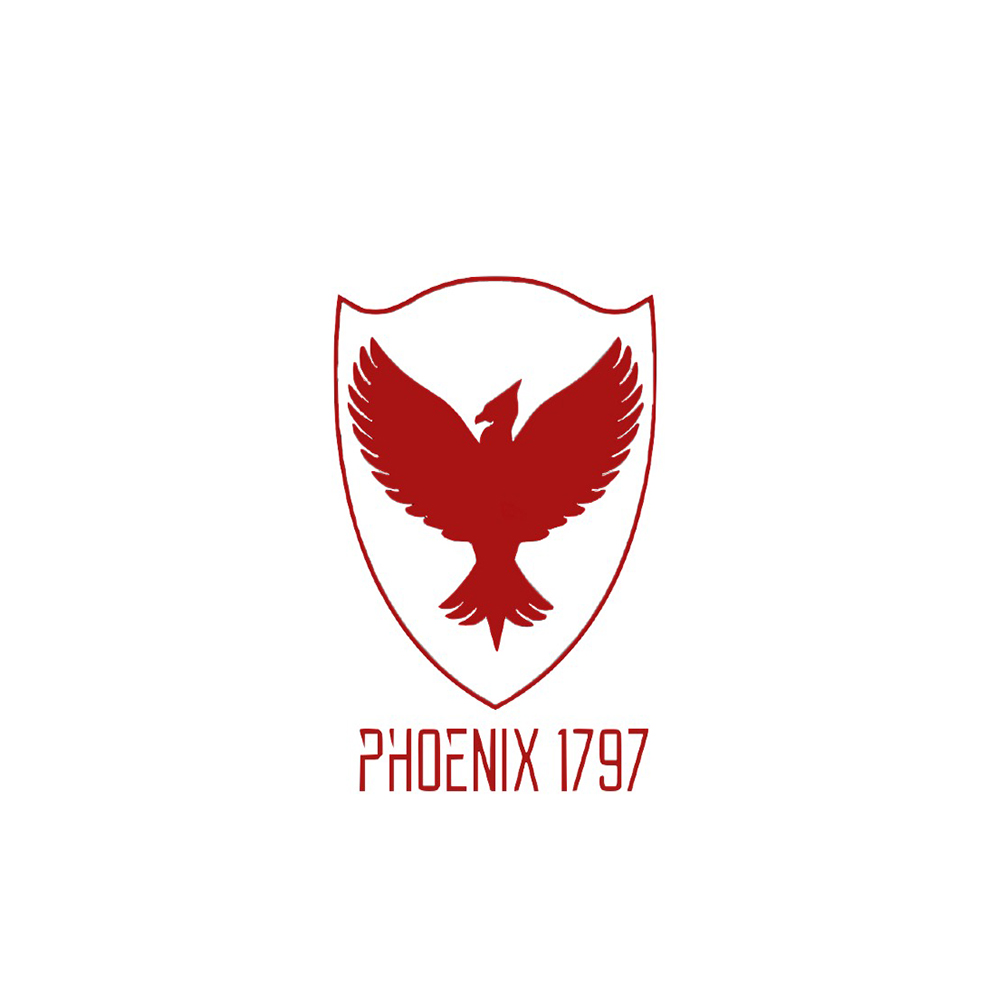 The recently emptied art wing may be seeing its busiest period ever as the robotics team, numbering over 60 strong, has officially moved in.

Student artwork has been replaced with banners that read “2014 Champions” and “2015 Champions,”  and the painting studios have been exchanged for power tools, as the robotics team, or perhaps teams, race against the clock to design, construct and program the robots they will send to New York in just a few weeks time.

Grade 8 Science Teacher Chris Goff, one of the mentors and founders of the robotics team, explained several elements that prompted the massive restructure. “The team has been growing spectacularly over the years. We have gotten to the point where we had 60 to 80 people signed up,” Goff said.

While increased participation strengthens the program, last year proved having only one team was impractical. “The team is getting so big that it is getting difficult to have everyone involved fully,” Goff said. “[Last year] there ended up being a core group of people that were intimately involved in the robots, and then there were a lot of peripheral people who sometimes could not find work, who got lost in the system.”

Molly Loughney (’18) echoes Goff’s sentiment and praises the restructuring of the team. With two robots to build it “means people can take a more active role in building it because there are less people per team,” she said.

Another reason for splitting up the program into two teams is to give more autonomy in the building process to experienced students. One of the build leaders of 1797, Teymor Buckley (’17), explained this certain team member expressed his concern in feedback surveys last year. “The whole idea is that students are meant to be designing the robot, and while personally I don’t think there was too much mentor involvement last year, I understand why people would be [thinking] that,” Buckley said.

As a result, 1884 “is where freshmen have to join and newer people are encouraged to join that team, mentors are going to be leading that group a lot, teaching everyone the basics that they need,” Buckley said.  Conversely, 1797 is going to be student run, and will receive minimal mentor guidance in building the robot.

Buckley appreciates the reasons for the creation of a second team, yet he is not fully sold on its functionality. “I think that it’s yet to be seen if it is a step in the right direction. It’s definitely a step, but in the next few weeks it will be revealed in which direction we are stepping,” Buckley said.

The division of the robotics team is not the only change to occur this year. Unlike previous years, the robotics team will not partner with Quintin Kynaston (QK). “In the early days of the team we had a mentor from QK that was fully involved in the same way the other mentors are, and the team was really well integrated,” Goff said. “We worked together, [but] with the change in administration over there and the loss of those teachers who had been with us, we lost our link to the admin and to the [Design and Technology] department.”

Regardless of the changes to the program, the ambition for the teams is still honed in on victory. Goff, Buckley and Loughney all agreed a successful outcome will be to have one robot that is on the winning team in New York, ideally two. “Our goal is to win. For both teams, that’s always our goal, we always want to build a robot that we think will win us the competition,” Loughney said.

Looking past New York, Buckley has slightly greater ambitions. “What will make me very happy will be to make it to the second stage in World Championships,” Buckley said. The team just made it to the the second stage of the competition last year, elimination stage but they did so with a robot not on the starting team of their alliance.

Next year will also see central changes to the organization of the robotics team as they will move into the new Builders Space, a part of the New Frontiers construction campaign. The Space will allow any students to experiment with build and design.

Goff believes the resources that the school has been setting aside for the robotics team speaks to a transition in the their approach of teaching. “There is a philosophical shift that is happening in the school,” Goff said. “The fact that the money was set aside, the plan was made for that Makerspace and for the design center in the art building shows that the school is moving in a direction of incorporating engineering and design into the normal curriculum of kids across the board.”