The rise of activewear 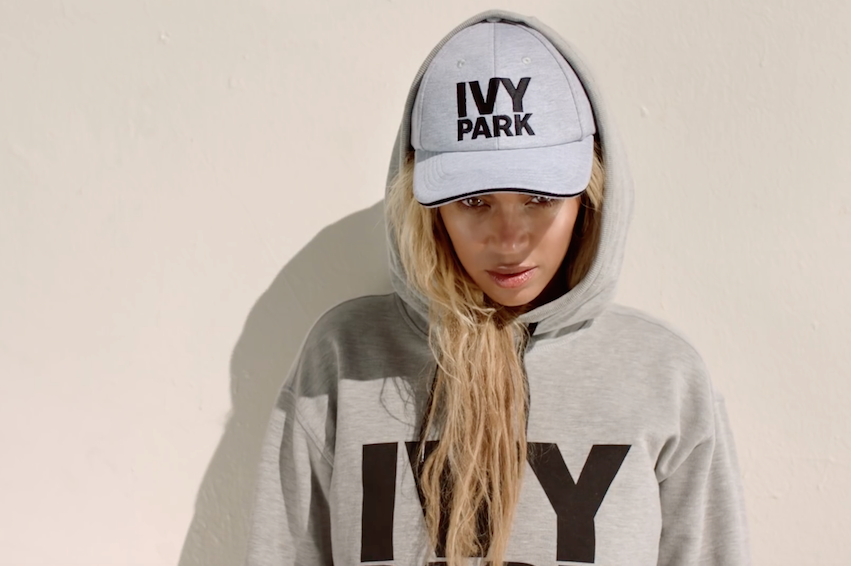 Justin Hoyt (’18) has watched the sports industry continue to challenge the world of fashion in recent years. In 2012, Nike released the Air Yeezy II, a collaboration with hip-hop artist and producer, Kanye West. “They were such a big thing because they were combining an icon with a sports wear company,” Hoyt said.

Hoyt believes that fashion is impacting the performance of individual players and that “sports haven’t been impacted by fashion as much until now.” Recently, Hoyt has seen fashion impact sports, most notably when playing on the boys varsity basketball team. “My saying is that if you look good, you play good,” Hoyt said. With a limited space for creativity when wearing a uniform, Hoyt chooses to express his personal style through his sneakers. “If I am wearing cool shoes I feel like I will play better,” Hoyt said.

Similar to Hoyt, Caroline Dibble (’16) has had plenty of opportunities to let fashion guide the way she plays, whether it be on the soccer pitch, basketball court, or the track. However, for Dibble, fashion in sports has a more practical purpose. When playing basketball, Dibble wears knee pads, which give her more confidence on the court. “I wouldn’t say I’m more reckless, but I’m more willing to dive after the ball,” Dibble said.

At all sporting events, Dibble pulls her hair back into a braid with a headband, as she believes this to be an essential part in improving her athletic performance.“It brings a sense of confidence in whatever sport you are playing, just preparedness; you are ready to play,” Dibble said. Feeling more put together boosts her mental state and prepares her for the competition at hand.

Seen as a “way to encourage people to stay healthy and workout,” Dibble said, singer-songwriter Beyoncé has found a way for any woman to empower themselves through dress. Her new activewear line Ivy Park launched on April 14. “It gives people more option,” Dibble said.

The May issue of Elle featured a two-page spread on Beyoncé’s Ivy Park, explaining its objective and goal to impact women. In an exclusive interview with Beyoncé in Elle, the singer talks about how her new fashion line teaches women to love their bodies. “It’s really the essence: To celebrate every woman and the body she’s in while always striving to be better,” Beyoncé said. “I was so specific about the things I feel I need in a garment as a curvy woman, and just as a woman in general, so you feel safe and covered but also sexy.”

After discovering the spread in Elle magazine, Aerin Agyei (’19) was immediately a fan. “Celebrities, in particular Beyoncé, have a pretty big influence over the possible buyers [of athletic lines],” she said.

Agyei believes that this line was created to inspire many to take on fitness, and feel comfortable and confident while doing it, no matter the individual. “I have looked at some of the ad campaigns which show a lot of different types of women, and different races and body types,” Agyei said.

Just like Agyei, Maya Matejcek (’17) sees the link between clothing and empowerment while being active. “I think there has been a lot of movement towards wearing sporty clothes out in public,” Matejcek said. Matejcek thinks that with the popularity of athletic wear on the rise, more people have the opportunity to take on fitness as a whole.