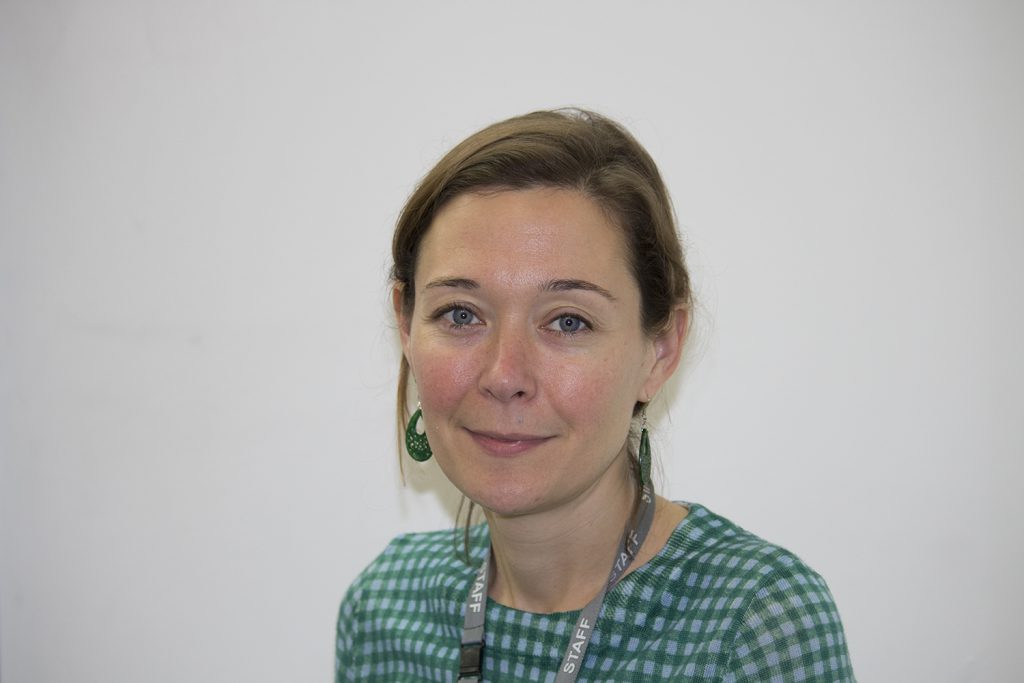 English Teacher Eve Ellis won the Winchester Poetry Prize, a highly regarded competition with nearly 1,500 entries on October 9. Her winning poem, titled “Haint” is a dramatic monologue and the speaker is a character who lives in the Appalachian Mountain region in the United States. “Haint” is an Appalachian dialect word meaning ghost or spirit.

Ellis doesn’t want to disclose too much information about the meaning of the poem, as “that’s part of what you discover as you read the poem,” she said.

Poetry has been a passion of Ellis’ for a long time, however she only started writing seriously about five years ago. She has taken poetry courses in London at the Poetry School, as well as in Wales at the T? Newydd Creative Writing Center. She visited the Welsh center this summer, which is also where the Creative Writing in Wales Alternative goes.

This is the second time Ellis has submitted to a poetry competition. In the past, she has submitted to magazines and received “really encouraging rejection notes” about what to work on in the future.

The Winchester Poetry Festival started in 2013 and is a three day event consisting of readings, discussions and workshops. On the final day, the Winchester Poetry Prize is announced. The open poetry competition was judged by Mimi Khalvati, an Iranian-British poet, the founder of the Poetry School and a former Bergeron Fellow.

Without being told she was winning an award, Ellis was invited to “a reading where all the long listed poets read [their poems].” After receiving a copy of the anthology of all the top 20 poems, Ellis was then awarded first place and a £1000 prize.

“This is my first published piece of work and I guess that leads me to say that you have to put yourself out there, because I haven’t always been good in the past about taking that risk,” Ellis said. “I hope it encourages people to take those risks.”

You can read Ellis’ poem in the link below: