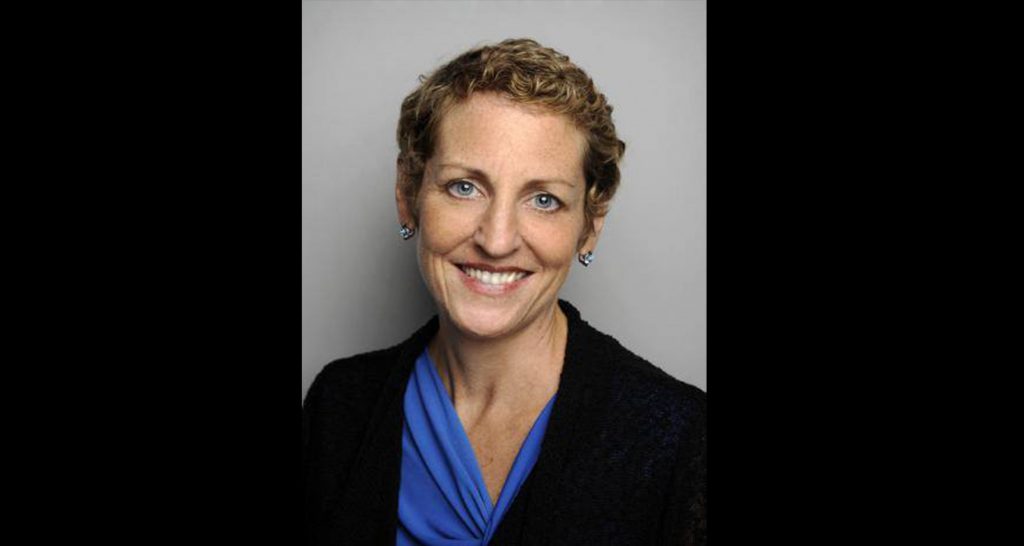 After a six-month international search, Robin Appleby was selected to succeed Coreen Hester as Head of School. Appleby will assume her role as the School’s eighth Head on July 1.

Board of Trustees Chair David Novak and Co-Chair Julie Skattum lead the search committee made up of three members of faculty and staff, and ten Board members. Carney Sandoe & Associates, an educational recruiting company that assisted with the search, received over 200 applications since last spring when the process started. Appleby rose to the top amongst the applicants for her diverse experience in education and cognizance of the international school community, Skattum said.

Appleby holds international and administrative experience working as a high school principal at The American School of the Hague (ASH), before taking responsibility as deputy superintendent and then superintendent/CEO of Dubai American Academy (DAA). Most recently, Appleby served as director of The University of Chicago Laboratory School in Chicago, Illinois.

Appleby’s experience working at DAA cultivated her appreciation for internationalism, where she worked with students from more than 100 countries. “The joy in the community there is getting to know one another and to really explore the idea of what it means to be a global citizen,” she said.

While working in both the Hague and in Dubai, Appleby noticed ASL as a potential place of work. “It has always been very, very much on my radar as [a] great opportunity,” Appleby said.

Skattum and the search committee found a number of factors leading to Appleby’s selection. “There was consistency with the way she talked about her experience, her excitement around our school and her focus on having done her homework about our school,” she said.

Jacob Skor (’19), who was a part of the panel of students that interviewed the three head of school finalists brought to campus, noted Appleby stood out amongst the other candidates. “She’s very personable, someone you can go up and talk to,” he said.

Based on the school’s reputation for “living up to its mission”, Appleby viewed ASL as “the kind of place I want to work, a place that really cares what its work is, and what it is providing for students, and what its future is.”

Appleby is yet to develop plans for the direction she would like to take the school in, primarily because she feels she needs to settle into the community first. “I think my role as Head of School is to help the school community identify with what it values the most and then drive whatever changes or adaptations may need to be made in order to take the school in that direction,” she said.

Skor views Appleby’s appointment as a promising one. “I think it will be positive for the school because the school I feel should only go up and I feel that’s the way she’s going to lead and she’s just going to improve the environment,” Skor said.

Hester will remain Head of School until July 1 and Skattum doesn’t view the coming months as a shift in leadership. “It’s business as usual this year. Mrs. Hester is very much in charge,” Skattum said. “This is her year.”

Skattum believes the shift from Hester to Appleby will be a gradual one. “In the spring we will start to think about transition, but in terms of how the school operates and runs, this is not a transition year,” she said. “If anything, the transition will be over the summer and into the fall as we say goodbye to Mrs. Hester and welcome Mrs. Appleby.”