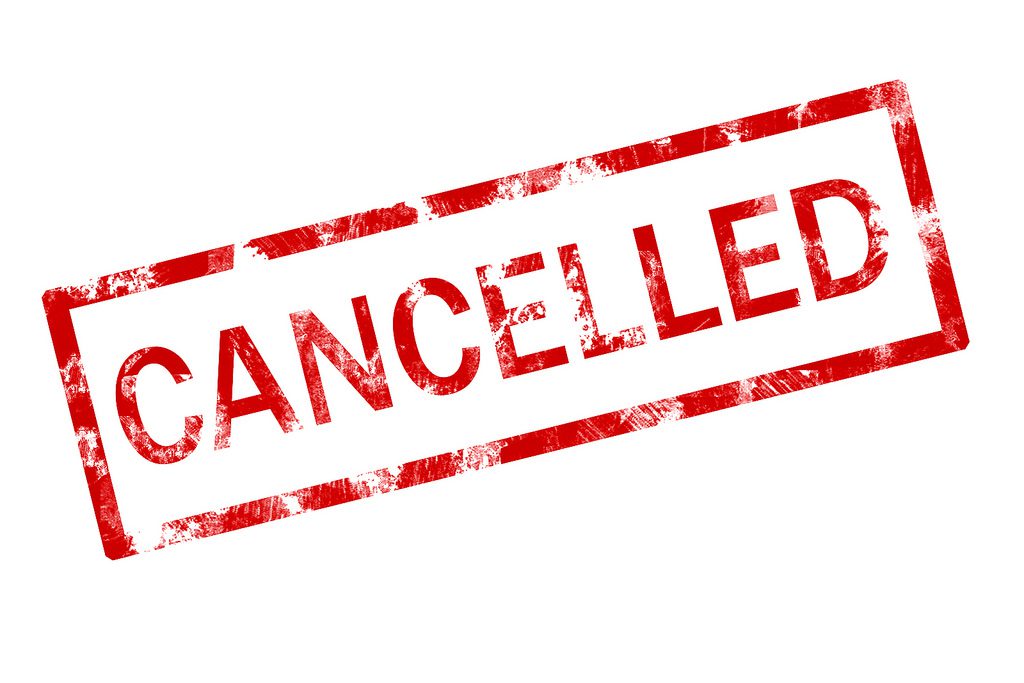 At Canons Park, ASL hosted the International School Sports Tournament (ISST) on November 11 with varsity girls soccer winning a silver medal. The  location was a familiar one for ISSTs.

However, unlike previous tournaments, the visiting teams stayed in hotels for the tournament because of ASL’s new policy prohibiting housing. ASL adopted the policy in response to a new  U.K. law passed over the summer written by the Keeping Children Safe in Education (KCSIE) organization. The law, ASL’s lawyers believe, restricts any persons under the age of 18 from staying in homes with people over the age of 18 for a “regulated activity”, unless the adults obtain a Disclosure and Barring Service (DBS) safety check.

A DBS check completes background searches to find any criminal records that may make someone unsuitable to be around children.

As a result of the legislation, the ISST committee, which includes all schools participating in the tournaments, initially removed ASL from the hosting rotation for this year, meaning the varsity softball ISSTs scheduled at Canons Park will instead be played elsewhere. Putting around 70 softball athletes in hotels was deemed too expensive by the administration and the alternative of having around 35 families obtain DBS checks seemed infeasible.

However, ASL will host varsity baseball ISSTs this spring, intending to house the 28 baseball athletes. They hope around 15 families  will have had time to acquire DBS checks, making housing viable.

The restrictions of the law extend beyond athletics with the school previously hosting other events, such as the International Schools Mathematics Teachers Foundation Senior Competition and various music festivals.

For now this type of law only exists in the  U.K., who Director of Teaching and Learning Robyn Chapel believes generally lead the world as a model for child protection laws. “The  U.K. is further ahead than the rest of Europe in terms of passing laws that protect children… and I think many other countries will start to pass more laws,” Chapel said.

Other schools in the  U.K. face the same predicament, but not all have interpreted the law in the same manner as ASL. ACS Cobham, ACS Hillingdon and ACS Egham all operate under the ACS international schools group and feel the legislation still allows them to host.

The International Schools Association (ISA) inspects the ACS organization and their schools. After reviewing the law the ISA decided that ACS schools could continue to house other students regardless of a DBS check under the framework of “regulated activity”.

ACS compliance officer Richard Harrold finds a DBS check of limited value  for international schools in upholding the principle of the KCSIE legislation: Child protection. “It doesn’t actually say this family is absolutely safe. It just means the police has never heard of them, there is no record of them and with our international community, frankly it’s meaningless,” Harold said.

Though the latest edition of KCSIE did not prompt significant changes to ACS schools operations, Harrold anticipates the next edition of KCSIE will offer some amendments to the host family provision. “I already know people who are on the KCSIE committee for 2017 and one of them told me about a month ago that host family is going under the spotlight and they’ll look at it again and we hope it… gives us more flexibility,” Harrold said.

The future of hosting at ASL

The implementation of the KCSIE legislation reaches numerous aspects of the school, namely athletics and performing arts.

Once Athletics Director John Farmer learned of ASL’s inability to host he contacted Athletic Directors from other schools informing them of the school’s predicament. Initially, the other Athletic Directors responded that the new legislation would not preclude any competitions, “but little by little things started deteriorating,” Farmer said.

Due to the close timing of the law’s enactment to the fall  sports season, the ISST committee decided to keep the varsity girls soccer ISSTs at Canons Park.

Field Hockey was scheduled to play the The British School of Paris (BSP) and the International School of the Hague (ISH), but both canceled their October trips.

The most troubling aspect of the cancellation for Farmer is that along with the Field Hockey matches at ASL, BSP also canceled two rugby matches the Pirates were scheduled to play in January. Farmer understands why ASL’s inability to host may be prohibitive, but he feels canceling the reciprocal trips is an unnecessary consequence. “I think it’s sort of a shame to not be willing to do exchanges even if the quid pro quo is lost because it’s about the students and there’s nothing we can do about [the law],” Farmer said.

Over the past years Sophia Linkas (’17) and her family hosted students from other schools and she recalls one exchange where her family housed a girl from Egypt. Learning the Egyptian culture through her perspective “was really eye opening and something I’ll remember forever. It’s good to learn about other cultures through housing.”

In the aftermath of the new legislation the ISST board and its respective schools discussed only the challenges of this school year, though Farmer senses significant complications in the future. “The long-term problem is that we may have to give up on these mid-season week-end exchanges,” Farmer said.

To adjust, Farmer will add more local competition to teams’ schedules, an opportunity he relishes, but not without some dismay at the current circumstances. “There’s no two ways around the fact that these weekend exchanges and these incredible travel opportunities are very unique to our school and our region and our part of the world,” he said. “It’s a real loss from a growth and social maturity and social-educational standpoint.”

As sports teams continue to attend ISST competitions, performing arts will continue to attend music festivals. However, the legislation has prompted greater security precautions with attention to Association for Music in International Schools (AMIS) hosting guidelines. “Now we specifically and overtly ask the question ‘do you know that the families we are sending our students to are [safe]?’” Director of Performing Arts Bronwyn Harrison said.

Next year the school is scheduled to host the International Schools Theatre Association (ISTA) drama festival, though the housing situation remains uncertain. “We are going to take each hosting opportunity and decide whether it’s logistically possible to check every adult in the house,” Harrison said.

Harrison fears putting students in hotels may detract from the essence of these trips. “It’s going to make trips more expensive and that is an issue when it comes to diversity because when the trip goes up in price then some students who are coming to us maybe can’t make the trip,” she said.

Due to the feasibility of completing a DBS check for each adult in every household the amount of students at the festival may decrease compared to years past.

Director of Teaching and Learning Robyn Chapel hopes the ISTA drama festival isn’t one of the last events ASL hosts. “Ideally, as a school, what we believe in is that we’d like to host. It’s the benefit of the experience that deepens when you stay in someone else’s home and how you get to know them,” she said. “It’s a richer experience than staying in a hotel.”