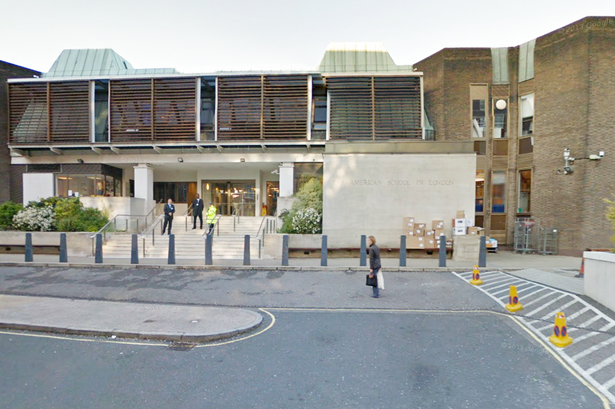 As the New Frontiers project has finally drawn to a close after two years, the school is closer to reaching its goal of making ASL more accessible to a wider pool of socio-economic groups. The Capital Campaign contributed £10 million to the New Frontiers Project which went towards Endowment for Diversity over the span of the project.

The school wants to ensure the financial demands most parents face is not prohibitive for any potential parents. “The tuition costs are steep, and the goal was to increase the diversity in all forms of the school, with a particular focus on increasing the socio-economic diversity,” Associate Dean of Admissions Ken Craig said.

Craig, Head of School Coreen Hester and the Board of Trustees believe that more diversity, namely socio-economic, but not that exclusively, across all levels is essential to student development. “In the last couple of years, the office has been more intentional in trying to expand our outreach to financial aid families,” Craig said.

Even before becoming the Head of School, Hester felt committed to “sharing the resources of schools… with talented students who would like to access those resources.”

In a similar vein, the 2010 Strategic Plan was developed to outline the goals of the school for the upcoming years, including in regards to improving socio-economic diversity. One goal of the plan states that the school would like to “[increase] funding of financial aid to 8 percent of gross tuition revenue, and working towards endowment funds (expendable and permanent).”

The goal outlined in the Strategic Plan guided the school in meeting its commitment to diversity.

In 2015, the school surpassed the goal that was outlined in 2010, reaching 9.4 percent. “We want a diverse parent body and a diverse student body,” Hester said.

Hester along with the Board of Trustees, has set the new goal at 12 percent.

In order to keep the increase in Financial Aid applicants, the school has held Financial Aid Evenings every winter for several years to discuss the financial aid resources that the school has. “In the first couple of years, we had maybe four to six people that came, and in the last couple of years, we have had 50 or 60 people coming to our financial aid evenings,” Hester said. “This means we have advertised that we have financial aid, [potential applicants] are reading it, and then applying.”

One value that has been a part of the financial aid program is that every family’s needs are different, with families receiving different levels of aid. “We do not want financial aid to be just one certain package,” Hester said.

There is a varying spectrum for all applicants. One family could possibly receive close to the full tuition in aid, but there are also families who receive smaller amounts of aid. However, every family is expected to  contribute to tuition costs.