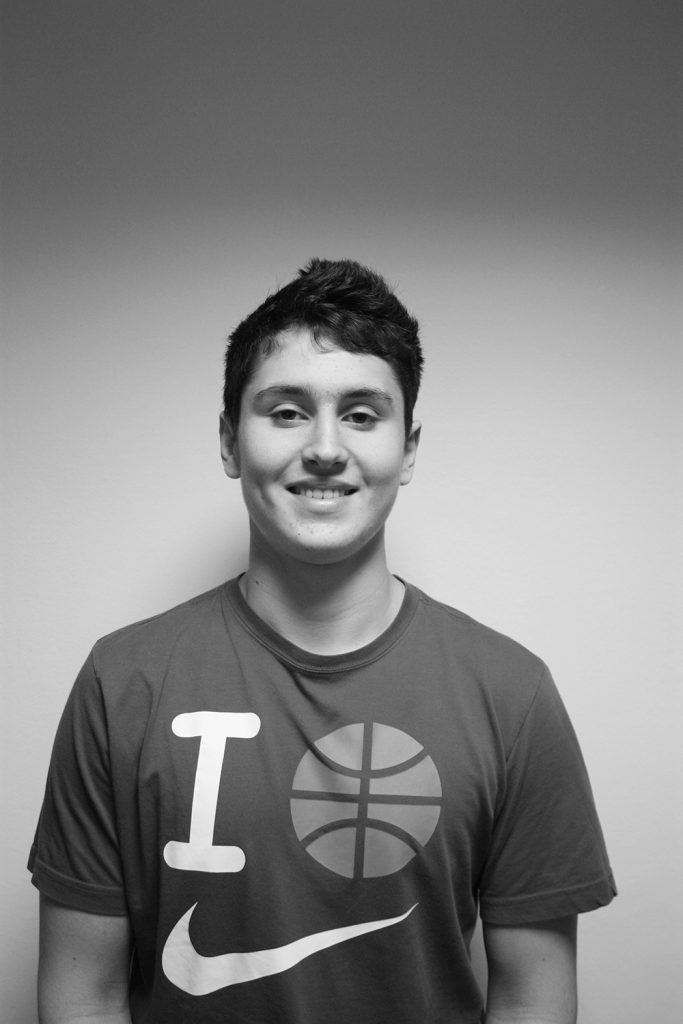 Waking up on a Friday morning without school and not worrying about the time of day are both moments I appreciate.

Days like this don’t solely serve as luxuries but they also provide also educational benefits. Four day work weeks improve work environments and would have similar benefits in an educational environment.

According to Forbes, company CEOs find that a shortened week yields better results within the workplace. Oftentimes the benefits are restricted to qualitative evidence. However, Global Shared Services for Ryan, a tax services firm, changed to four-day weeks and recorded a near double in revenue and profits in addition to a maximum score in client satisfaction.

These advantages in the corporate world could translate to a learning environment. Students would be more productive and attentive throughout the day. The fatigue students experience from long school days, extracurricular activities and homework that keep students awake hours into the night would decrease with more four day weeks and more time to rest.

Additionally, the change would enrich relationships between students as well as between students and facultry members. Less tension and fatigue among students and faculty would allow each member of the community to be more personable and, frankly, kinder. It’s an odd argument, admittedly, but a friendlier atmosphere is a better one for academic productivity, but also understanding of one another and numerous other reasons. We currently benefit from the four-day weeks that exist in the schedule because of Bank Holidays. There simply needs to be more of them because these weeks mitigate the fatigue and stress that permeates a school year.

Without removing any days from the calendar, seven more four-day weeks could be added to the schedule by slightly altering some other breaks. Doing so would decrease stress within school and increase focus.

While parent teacher conferences require support from faculty and cause logistical disruptions, modifying the structure would help students immensely. Holding conferences on two consecutive school days, though different weeks, still allows teachers to remain focused on conferences rather than teaching. Given the exhausting nature of conferences for teachers, they too could benefit from the respite between conferences.

Another way to add more four-day weeks would be spreading the non-school days of October break and the end of Winter break so that they’re seperate. The total number of school days would remain the same, but the proposal gives five additional weeks of four days of school. This change shortens October break from three days to one and the final week of Winter break to just one day instead of two.

Instead of returning from Alternatives to three days off of school, we would return to one and shift the other two days of break to the next two weeks. Similarly, the second semester would start on Tuesday, January 3 instead of Wednesday, January 4. Thus, the final day of Winter break would move to another five-day week, creating two four day weeks rather than one three day week.

Returning from Alternatives, many argue that multiple days of rest is necessary before returning to school. Two years ago, the furthest trip travelled to Cyprus, which only differs in two hours time difference. From personal experience, I attended the incredible alternative — one day is manageable to adjust to the new timezone.

There are reasonable ways to amend the schedule, without removing school days, that would benefit the school for the vast majority of two months.

The benefits of a four day week in both the corporate world and educational environment such as ASL are immense. It only seems logical to adopt a schedule that would improve the learning experience at ASL without removing any school days. I urge the administration to maximize the amount of four-day weeks in future years.