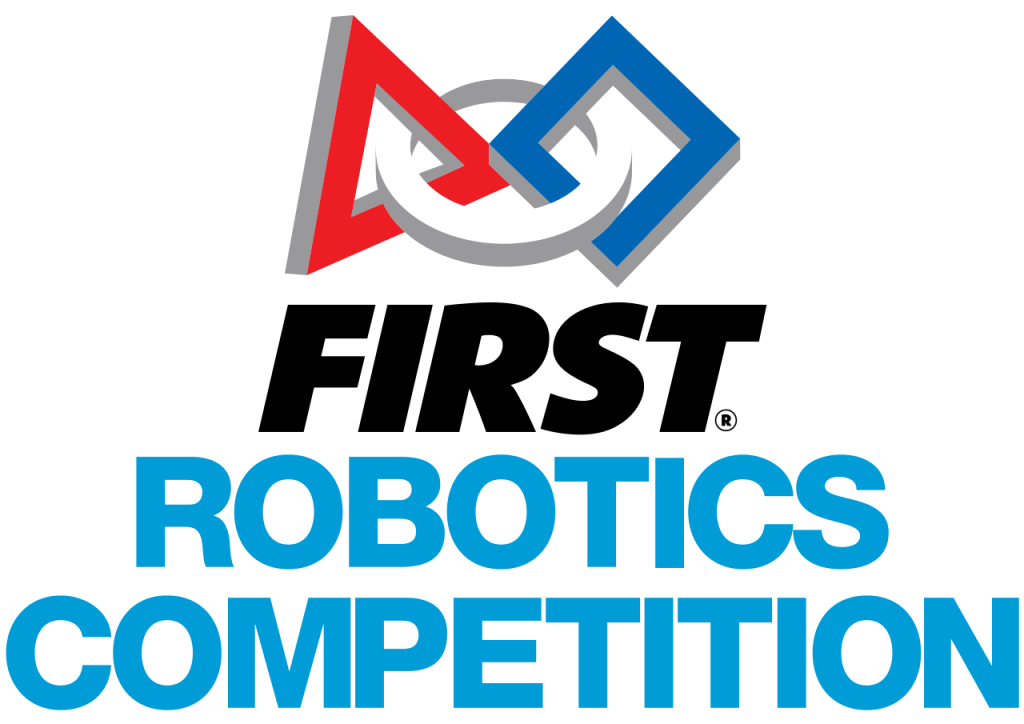 Each day after school, roughly 80 students rush around the Make Innovate and Learn Lab (MILL) designing and constructing. They are preparing to send these robots to Shenzhen, China, to compete in the For Inspiration and Recognition of Science and Technology (FIRST) regional championship.

This years robotics trip is unique in two respects. Firstly, the team will travel to the recently developed regional competition in Shenzhen, China as opposed to New York City, New York, where they have gone for the past two years. Secondly, due to growth of the program and a limited number of spaces for travel, some students who would have previously met the requirements to travel in the past, will be unable to attend this year.

ASL’s robotics program, consisting of two teams – The 1884 Griffins and 1797 Phoenix – has experienced a surge in popularity, with 93 members, following October’s club fair.

Attrition over the past three months has seen the team’s size decrease to roughly 80, a figure much larger than the 60 students that comprised the program last year.

The team will only be allowed to take 48 students on the trip to Shenzhen, China, the same number of spaces the team had last year, despite the increase in popularity.

Fink acknowledges that the trip is far from the only reason to be on the team, citing that many indispensable members will ultimately not attend. Yet, she maintains there is something special about the competition. “I went on the trip last year and it really of brings together the whole experience,” she said.

With the limited number of spaces this year, Fink wonders if it may have an adverse affect on the team. “I think missing out on a trip shuts you down because you don’t feel important,” Fink said.

Head of the Robotics Program Muktar Ali believes that some students who would have met the criteria to travel last year may not be able to attend this year. “It’s heartbreaking for me. A majority of these kids will put in 150 hours, and the kids who are here over [February] break will be up to 250-275 hours in the program, which is insane, and the potential that some of them might not make it is difficult for me, but it’s something I have to accept,” he said.

The mentors of the robotics team and Principal Jack Phillips met several times this year to discuss the possibility of expanding the number of trip spaces; however, because the trip was planned before the start of the season, changes are difficult. “We all agreed to stick with the plan because we allocated a number of chaperones and we are talking about days away from school and additional funding from the school and those are kind of hard to change mid-course,” Phillips said. “But when the season is over this year we will revisit what next year is going to look like.”

Earlier in the season, as it became apparent to Fink and other leaders on the team that the number of travel spaces might not be enough, attempts were made to raise more money to purchase additional spaces.

Part of Fink’s job as head of finance is assisting in raising money for the team. “We were able to raise the funds fairly quickly [this year] and so as soon as we did that we were thinking, ‘ok an issue with bringing more people [on the trip] must be the expenses’, so we thought ‘what if we can raise more so more kids can come?’, so we worked with that idea and we did put it forth but it unfortunately was shot down,” Fink said.

The robotics team is capped at raising £10,000, thus, Fink and other members could not raise additional funds to bring more students on the trip.

When the team acquired the ability to fundraise two years ago the advancement office and administration stipulated that all funds must be raised from corporations and cannot exceed a cap that is determined on a yearly basis. “Fundraising really is part of the charge and mission of FIRST,” Phillips said. “So we agreed this is acceptable but there would be a limit and that we can only approach companies.”

As this season comes to a close, Ali and the administration will consider developing new opportunities. “There’s a broader conversation once this season ends,” he said. Pertaining to the possibility of starting new programs that cater to an even wider group of students Ali said, “maybe there is someone that does not like robotics but there’s something else we can offer like an architecture program, anything where we can encourage problem solving. I think [for] the next few years I am very hopeful, very optimistic about what we could be bringing to this school and offerings that we could be giving to high school students.”