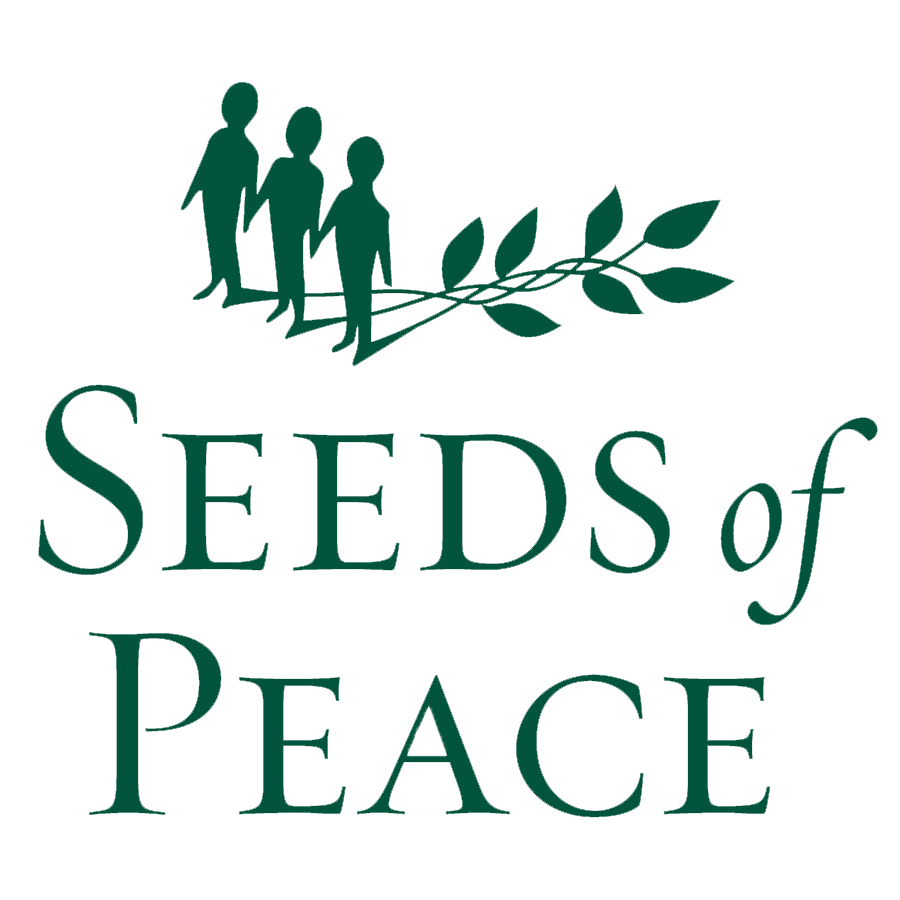 I was sitting in a room full of Israeli and Palestinian students, tensions were high and opinions were polarized. I was at the Seeds of Peace camp in Maine.

All Israeli students in the room wanted to have a one state solution, combining Israeli and Palestinian people. The Palestinians  in the room countered saying that the Palestinian people would be discriminated and as a result, they wanted a two state solution, splitting the people. One student from the Israeli side listened as one Palestinian student discussed the problems with the Israeli government. As the debate continued, the tension increased. It culminated when the Israeli student then asked, “In five years, when I am an Israeli soldier at the checkpoint, would you try to kill me?” He slowly replied, “Yes.” The Palestinian student looked around at the bewildered students and rushed towards the door, slamming it behind him.

This was just one of the powerful situations I witnessed. Seeds of Peace brings students from Israel, Palestine, Jordan, Egypt, the U.K. and the U.S. together for a month-long program. The program addresses the conflict in the Middle East and its aim is to hear everyone’s side of the story. Small dialogue groups help the students to gain new perspectives by listening to personal stories and watching people’s body language in a safe space, free of physical violence.

In the beginning, I was scared because the directors for the U.S. and U.K. group said that some of the other kids might verbally attack you and tell you that you were not needed. My problem was that I thought the kids were right. Why would I be needed to discuss the conflict when I hadn’t been affected by it at all? I couldn’t understand why I was accepted into this illustrious program about sharing my opinion when I only just learned about the conflict through online research a few months before I was thrown into this overwhelming situation.

To begin, the dialogue sessions were extremely uncomfortable for me because they seemed formal and intensive yet I only had surface level knowledge of the conflict between Israel and Palestine. Most of the other students were mourning deaths of family members and shouting with the fullest of emotions. I felt guilty about my privelege when I couldn’t relate to the pain of others because I have lived in such a safe area where violence has never been a major problem. Some of the kids living in places like Gaza would never travel again, let alone have another experience like Seeds of Peace. There was no reason for me to feel annoyed about the situation I was in and I had to stay positive throughout the entire camp.

During camp, one of my friends from the Palestinian Delegation named Maaz was sadly informed that his mother was put in the hospital after a bombing. This was the point where I decided to change my attitude by connecting with people on a deeper level and trying to put myself out there whenever I could.

I came to appreciate the situation that I was in. I opened up and tried to speak to people I would never have spoken to. I was more confident heading into the dialogue sessions because I was realizing that every voice matters.

Seeds of Peace is a welcoming place which opened up my eyes about the conflict and the power of future generations. While gaining leadership and communication skills are key factors to the camp’s goals, expanding your horizon on different sides to an opinion, is a considerable step towards peace. Even if you don’t have a large amount of knowledge about the conflict, still realize that at Seeds of Peace, your voice is heard and your opinion matters.

While knowing that not everyone can attend Seeds of Peace, it is important to keep a strong and open mindset throughout any experience. Being close-minded and cemented into one opinion are some of the main reasons for conflict. Having the privilege to be a part of a small step to a solution and to inspire others was a humbling experience.