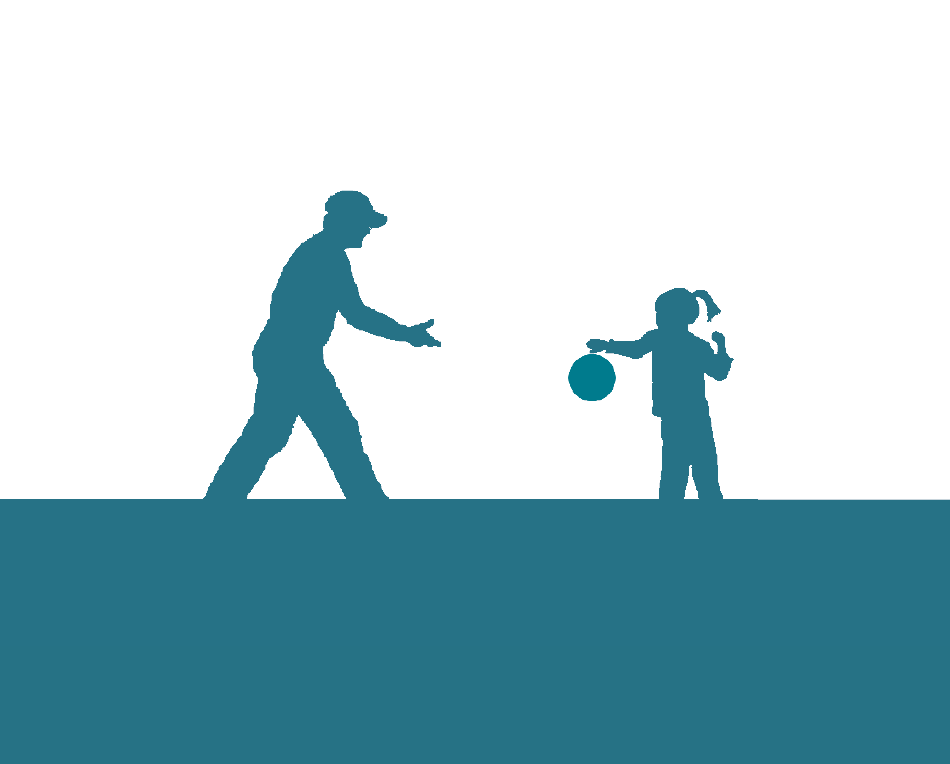 ASL parent Chuck Bohner’s habit of waking up at 5 a.m. started in college. As a rower, the university team mandated early-morning workouts. After college, Chuck couldn’t escape the pre-dawn hours as he started a career as a breakfast chef. Today, Chuck still wakes up at 5 a.m., but for a much different reason: A devotion to his daughter, Kat Bohner (’19).

During the summer after her Grade 7 year, Kat attended a basketball camp at Stanford University with many players likely to see the hardwood in college. Replicating the commitment of players on that level seemed necessary for Kat, thus the early morning starts.

Kat leads the 45-minute workouts, consisting of form-shooting, ball-handling, free-throws and other skills she wishes to develop. For Chuck, the workout proves much simpler: Rebounding.

Chuck finds that the fluidity of a sport facilitates conversations more organically than family dinners, more than validating the lost sleep. “I’m so happy to support whatever they want to do. I would do anything like that. I work all day. I don’t get to see them. What an opportunity for me to have one-on-one time with her,” he said. Previously, Chuck has coached his daughter. He liberally employs the term given the lack of his basketball understanding. However, as a recreational coach, Chuck felt the support he provided more than compensated for his limited basketball knowledge.

These moments Chuck shares with his daughter transcend the court. “The real end for me is connecting with [my kids] and hearing what’s going on in their lives and being part of their lives. I’ll look back on this forever as just the best times, those times when we were just together,” he said.

Off the court, Kat feels the benefits of the many hours they share shooting, dribbling and passing. “I can talk to him more now because, other than family dinners, there weren’t very many times when I would be talking to him… So now it’s more every day I get to talk to him,” she said. “It just makes me more comfortable around him.”

No longer on the sideline, watching his daughter during games provides Chuck an unprecedented sense of joy. “I really know she’s worked hard and practiced hard and be able to do that in a game situation is really hard,” Chuck said. “It’s so gratifying to see her hard work pay off in some meaningful way.”

Though Kat admits that her commitment to the early morning routine waned during the spring of last year, she estimates that this fall she and her father trained for all but three mornings leading to tryouts. She attributes her performance in those tryouts and eventual spot on the varsity team to time spent before the lights in the gym turned on. “Just the confidence that it gave me to make 100 shots everyday and then to be able to know I’ve made the effort, put in the work and now I just get to show it. It’s made a huge difference,” Kat said. “I don’t think I would have done nearly as well in tryouts if I hadn’t done that.”

On junior varsity  previously and now varsity, Kat feels some pressure from her parents in-game after spending countless hours with her father in an empty gym, it’s far from overbearing. “There is a part where I want to impress [my parents] even more and show that everything that we worked on is paying off, but there’s also a part where even if I go on and miss every single shot… I know that I’ll still come off and they’ll say ‘You did so great’,” Kat said. “It’s comforting to know that they are proud.”

Often the pace of the sport prevents Chuck and Kat from communicating, but Kat recalls one such moment during a free-throw, one of the sport’s slower moments. “I remember once I looked at him before I shot and said ‘I know I’m going to make this’,” Kat said.

After sinking the shot as she had done in the dark hours of the weeks prior, their eyes caught again. “That was a pretty good feeling,” Kat said.

Proud of his daughter’s achievement and promotion from JV, Chuck remains a stalwart in the stands. Despite the change in team, the tenor of the relationship hasn’t changed. “He doesn’t really care about any titles or how many points I make he just wants to know that I’m doing my best and happy with what I’m doing,” Kat said.

While Chuck jokes that his time as a breakfast chef prepared him well for the early mornings, his laughter belies his understanding of the finality of these treasured moments. “I wouldn’t miss it for the world,” he said. “It’s four years, that’s it. Once that’s it, there’s no more. This is a very short time in life to participate in this kind of thing.”