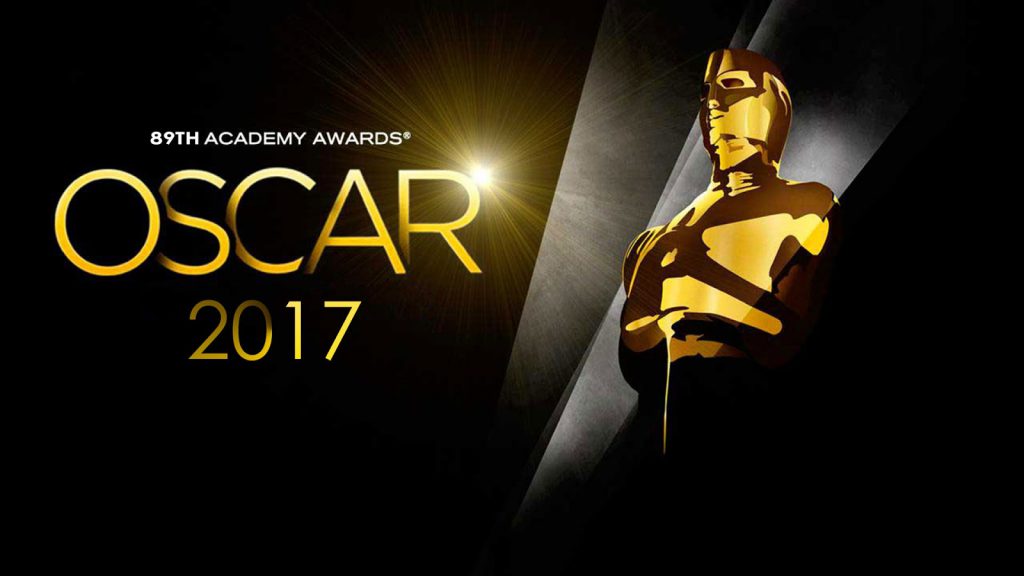 A prediction of this year’s Oscar-nominated films as told by avid movie watcher and High School College Counselor Nicole Thompson:

Each year I try to see as many Oscar-nominated films as possible prior to the Academy Awards. Not only do I just really enjoy the experience of going to the movies and being engrossed in creative and compelling storytelling, but in recent years, it has become something of a game, a challenge to myself to see just how many of them I can squeeze in. This year was no exception. Unlike some award seasons, when there are clear frontrunners in the major award categories, any one of this year’s nominees could deservedly take home a coveted statuette on Sunday night. My predictions are based on a wholly unscientific formula, combining what I personally enjoyed at the movies this year with what experts seemed to say about the nominees for Best Motion Picture, Best Actor, Best Actress and Best Adapted Screenplay.

For Best Adapted Screenplay, I’ll have to go with Barry Jenkins and Tarell Alvin McCraney for Moonlight, which seemed to take Hollywood by surprise this year, but nevertheless has found much critical success.

For Best Actor in a Leading Role, my personal favorite is Denzel Washington as Troy Maxson, in August Wilson’s Fences. Washington rarely disappoints, and though La La Land’s Ryan Gosling is also strongly favored in this category, as is Casey Affleck in Manchester by the Sea, the raw power of Washington’s performance in this adaptation of an iconic stage play is tough to beat.

For Best Actress in a Leading Role, I think the Academy will recognize Emma Stone, for her portrayal of a struggling Hollywood starlet in La La Land. In particular, scenes where her character is called upon to emote on demand in her numerous auditions were riveting.

And finally, in the category of Best Motion Picture of the Year: While my personal favorite was the tearjerker based on a true story, Lion, I believe the Academy will recognize La La Land. As someone recently remarked to me, Hollywood loves a movie about itself. The film’s 14 nominations speaks to its popularity across the industry, perhaps because the story of two performers, trying desperately to make it in Hollywood, undoubtedly resonates with those real-life talents who’ve been there, done that, but couldn’t afford the t-shirt.

Whether or not my “predictions” come to pass is almost immaterial. What seems even more significant in this year’s Oscar race is range of compelling narratives represented and the refreshing diversity of the performers reflected among them. In this, each film is a winner.