Focus on the tragedy, not the terrorists 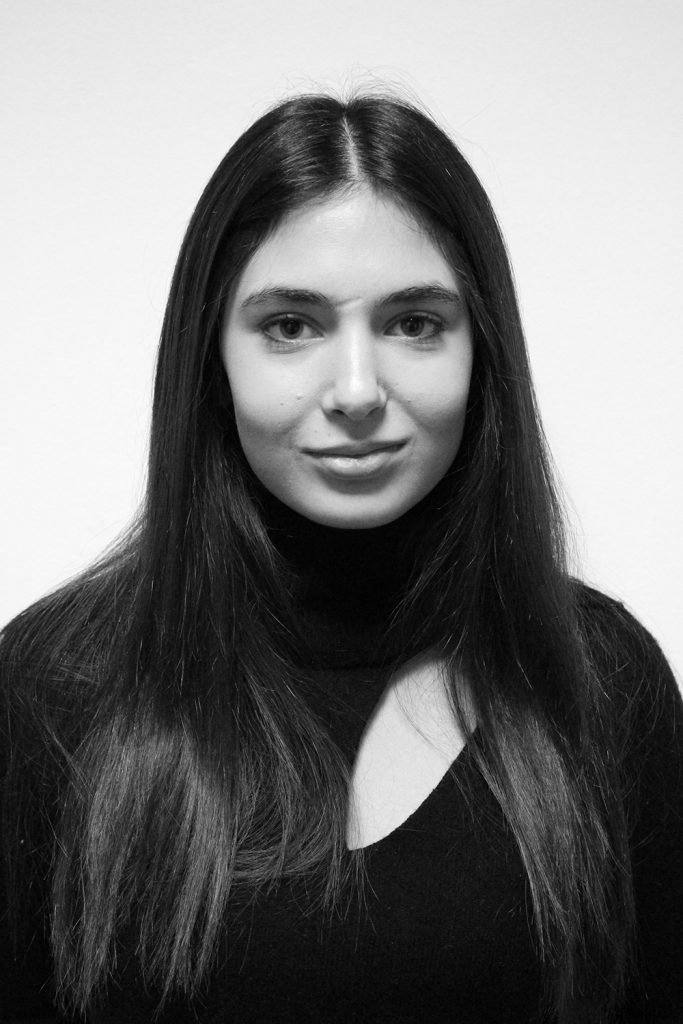 At around 1 a.m. on New Year’s Day, a gunman entered Reina nightclub in Istanbul and killed 36 people. The attacker was recently arrested and identified as Abdulgadir Masharipov from Uzbekistan. The events left the entirety of Istanbul’s population and that of Turkey shaken and terrified during what should have been a night of celebration.

The attack was deeply shocking for me as personally I am Turkish and have family, friends and a home in Istanbul. Moreover, had it not been for my mother’s intervention, I would have been meters away when the attack happened.

What I had anticipated to be a night of counting down to midnight, watching fireworks and dancing with friends into 2017 quickly changed course. My friends and I were planning on spending the evening in a nightclub across the street from Reina and were on our way there when my mother insisted we stop by at a family friend’s party first, and only once we’d made an appearance were we allowed on our way. As we were being driven closer to the club, we noticed queues of police cars, military officials and tanks filling the streets, but not once did it cross our minds that 36 people had been shot dead on the same street we were driving to. When the driver received a phone call and informed us what had happened, our expressions quickly changed to panic as we struggled to find a safe route home.

In the days that followed, we couldn’t leave the house. The whole city ground to a halt.

Sadly, these attacks are becoming all too normal. Whether it’s the Orlando shooting or the truck attacks in Berlin and Nice, no city seems safe in an age where it doesn’t seem to require immense resources or planning to have a horrific impact.

To experience something so close to where I was gave immediacy to what before I had only witnessed on the news. I felt so lucky to have narrowly missed being in the wrong place at the wrong time.

Reina was criticized in the days after the attack for not having sufficient security on the night. There was also a wealth of intelligence surrounding the threat level to places that would be crowded and full of tourists on New Year’s Eve which, coupled with the fact the club is opposite a police station, made many incredulous that the attack happened at all. A further point of discussion is how much information has surfaced that would contradict Masharipov’s claim to be linked to Islamic State (ISIS), such as how the attacker escaped alive, and how the attacker smokes, which ISIS bans and severely punishes.

I feel that such accusations and questions of blame should be secondary to the recognition of the tragedy that happened. When anger is the reaction to violence we are in danger of perpetuating the problem. Whilst the media focused solely on Masharipov himself, such incidents are not just the work of disparate individuals across the globe, but rather symptomatic of wider ideologies and beliefs and I believe it is the latter that should be discussed.

My reaction is not anger but rather extreme sadness. Turkey has suffered from political unrest and violence that has made headlines all too often in recent months. Not only has the daily life of many locals changed as they live in fear, but also, the associated loss of tourism will have continued and detrimental effects on their country and their lives. I can only hope that 2017 improves for Turkey as the year goes on and that at some point in my life such attacks become a distant memory.