The rise of right wing populism 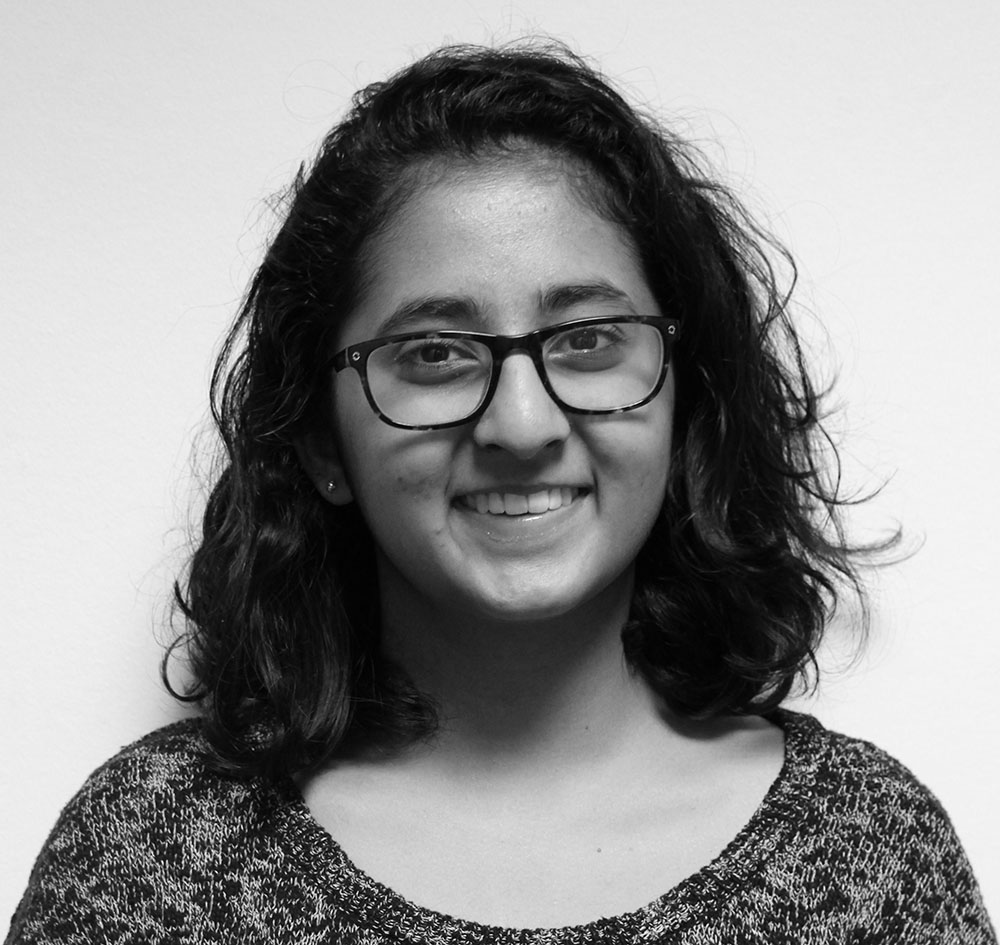 “Go back to your own country.” It’s unnerving the number of times I have read this sentence or have heard similar sentiments on the news depicting a person of color, possibly an immigrant, being verbally and physically abused in the name of patriotism. Whether it be the recent shooting of Deep Rai, a Sikh man who was a U.S. citizen, or the two Indian engineers who were shot in Kansas, there have been countless acts of violence incentivized by xenophobia in America in the past few months, directed by a misguided sense of nationalism. Ultimately, it is fueled by a combination of extreme anti-immigrant and white supremacist views.

Throughout the past year, my news feeds have been filled with countless stories of hate crimes worldwide. I have noticed a blurred line between what is considered patriotism and what is considered mindless hatred. There seems to me a rampant need for many to assert their own sense of nationality through ignorant and violent ways, to an extent that the two have almost become synonymous with each other.

Right-wing populism – the political ideology that aims to attract the ordinary conservative citizen, uses emotion and exaggerated nationalism to gain support and goes against most commonly held ideas – is gaining acceptance throughout the world. Although it has always ezisted, increasing xenophobia and racism around the world accompanied by widespread economic discontent has catalyzed an increase in the number of right-wing parties and heightened the support for populist demagogy.

This can most clearly be seen through the 2016 U.S. presidential elections, where a right-wing candidate, whose campaign was shaped by right-wing populist ideals, was chosen to serve as the president of the U.S. by several million citizens. Donald Trump took advantage of perceived rural economic anxiety and a world overwhelmingly concerned with national security to spread his stereotype-laden, anti-minority rhetoric.

The conjuring of anxiety and emotion, a key tactic of populist leaders, also manifests itself in media, given the recent popularity of controversial right-wing public speakers such as Ann Coulter and Tomi Lahren, and also the rise of the “Alt-Right” movement. With their wide influence through social media, as well as other public platforms such as YouTube, these speakers express polarizing political views that draw most of their appeal from the average, middle class ethnic majority.

The drastic views of this new wave of demagogues are expressed by consistently denouncing the concept of political correctness and often attacking minority groups. They use these techniques and play into the fears of the ethnic majority, who feel threatened by minority groups and their presence in society. These perceptions fostered by right-wing politicians and Alt-Right activists result in the belief that immigrants are somehow “stealing” the jobs of Americans and detracting from the “cultural purity’”of America.

However, this trend of hatred-driven extreme patriotism is not only seen in the U.S., but also in Europe, where far right-wing parties are also gaining acceptance. With the dramatic changes they propose, such as Brexit last year, these populist parties ranging from Marine Le Pen’s National Front in France and the Party for Freedom in the Netherlands to the Freedom Party in Austria, are attracting more citizens with their increasingly well received anti-establishment right-wing political dogma.

This right-wing populist movement and the seemingly nationalistic uprising it has inspired has been, in my view, the direct source of the rise in hate crimes we hear about today. This is evident in the murder of Labour Party politician Helen Joanne Cox last year by a man affiliated with far-right organizations.

Furthermore, right-wing populism is not only on the rise in the Western world, but is also a growing cause for concern in the Eastern hemisphere. In India, Prime Minister Narendra Modi – leader of a Hindu nationalist party and a man infamous for his neglect for Muslims during Hindu-Muslim religious violence – was elected in 2014 enthusiastically promising change through right-wing economic principles. Narendra Modi continues to pursue Hindu ideals and encourages Islamophobic beliefs in a country fraught with religious tension, leading to a rabid form of nationalism that is not only generally less inclusive, but also actively discriminatory in many circumstances.

Having people that are in positions of power who represent extreme right-wing views creates an environment in which the general public models that behavior, sending a message that it acceptable to be intolerant of people that do not belong to majority groups and the privileged rank in society.

There is no one solution to address this issue of rising right-wing demagogy, but I believe that many of the skills that we learn at ASL allow us to critically examine information that we are presented with and look beyond the emphatic rhetoric that these populists often use to sway our views. However, I believe that there still needs to be more awareness about the consequences of being indoctrinated by populists who value emotional appeal over policy.

There are ways to show your patriotism while still embracing the diversity of views and people. Being patriotic should not mean that one turns a blind eye to the issues facing their country, and nor does it entail using hate as a form of nationalistic expression. It means accepting the change that is required, and being critical of those who might be misguiding  us.