The importance of the press 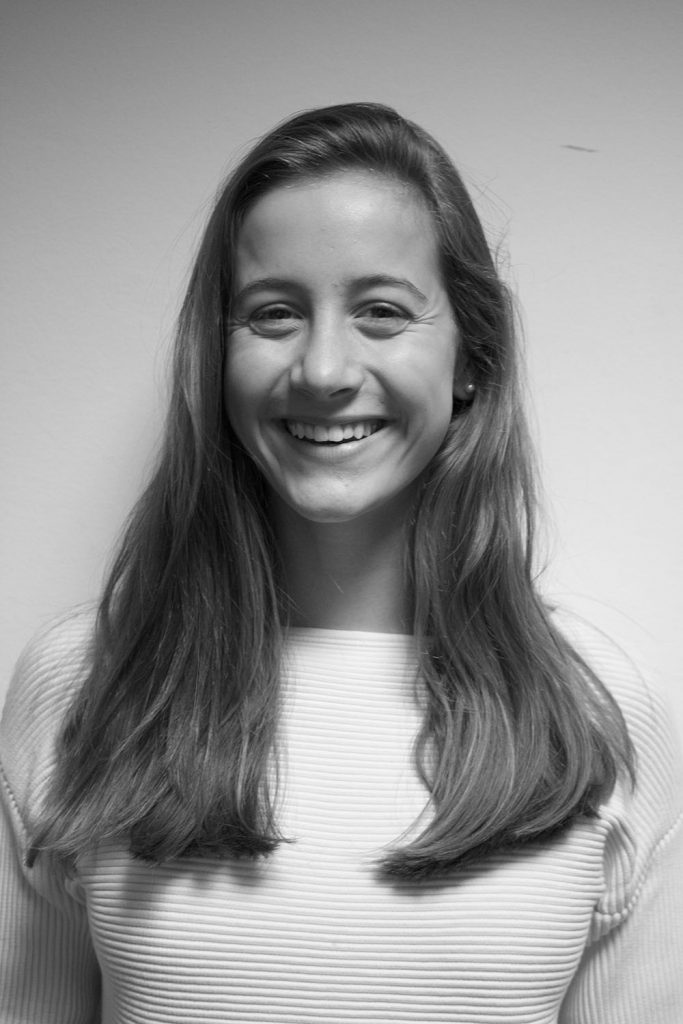 Prior to the 89th Academy Awards on February 26, The New York Times published its first TV advertisement since 2011. The ad opened with, “The truth is our nation is more divided than ever,” and ended with, “The truth is more important now than ever.” The words ring loud and clear to me when I see the division created by President Donald Trump and his offensive rhetoric against reliable, credible and critical news sources. The freedom of the press, a right guaranteed under the constitution, is the most important thing in a Trump-ruled United States as it is the one defense for the truth and holds leaders accountable for their actions.

President Trump proceeded to respond to the ad in typical fashion, with an angrily worded tweet that read, “For first time the failing @nytimes will take an ad (a bad one) to help save its failing reputation. Try reporting accurately and fairly!” This isn’t the first time President Trump has called a news publication inaccurate. He’s previously directed his insults and anger toward the likes of CNN, ABC and CNBC deeming them “fake news.”

As a journalist, I understand the importance of accuracy and the truth. For The New York Times to blatantly reveal their bias in regards to the current political climate was momentous and an extreme rarity. They’ve previously condemned President Trump’s actions and policies, and advocated for Hillary Clinton during the 2016 Presidential Campaign. Some may argue that their bias deems them unreliable, however taking a stance does not deter them from their ability to report on the facts.

Furthermore, Trump has succeeded in barring the aforementioned publications from White House Press briefings, an action almost unheard of from past administrations. This decision has to do with President Trump isolating news sources which call out his “alternative facts,” such as his claims of the attendance for inauguration being the largest ever, for what they are: lies. Although the size of his inauguration crowd seems like a harmless fib, it represents Trump’s greater neglect for the truth. He’s demonstrated his lack of concern for verity when describing the current unemployment rate as “close to 18 to 20 percent” or “even 42 percent,” or when making accusations about rampant voter fraud in the states of California, Virginia and New Hampshire, all states which Hillary Clinton won.

News publications have a responsibility to report when the President and his administration are telling falsities to the entire population of the U.S., and they have. Despite this, Trump claims that their reporting is only to make him appear worse to the public. He has even gone so far as claiming these news sources are “the enemy of the American people.”

In doing so, he’s limited the freedom of the press which goes against one of the founding pillars of the U.S. Trump is using the news as a scapegoat and portraying them as an enemy to garner validation from his supporters. I find the attack to be wholly unpresidential, undemocratic and on par with the actions of an authoritarian leader.

the publisher of The New York Times Arthur Sulzberger Jr., recently said, “In a world where there is so much uncertainty about what is real and what is fake news, we remain steadfastly committed to a search for the truth.”

I agree with Sulzberger Jr. entirely; in a time where the American public no longer knows if what the President and his cabinet are speaking are lies or the truth, it is up to the press to hold them accountable and deliver the unfiltered truth. The New York Times ad ended with the statement, “The truth is hard.” I can only hope that despite the roadblock placed in front of them by President Trump, these news sources continue to write and report with dignity.