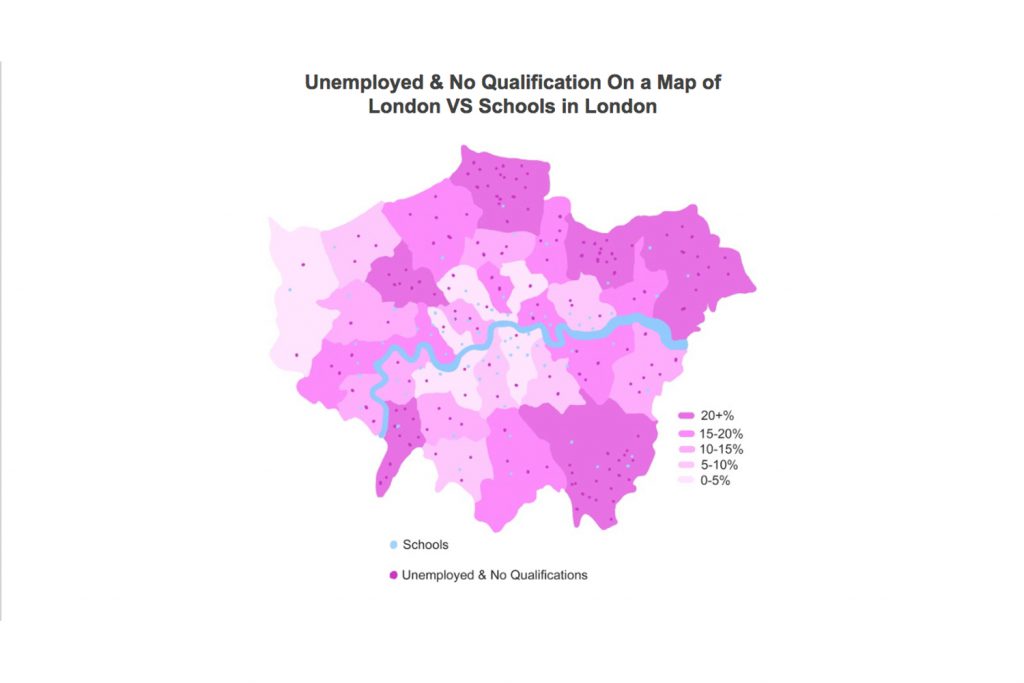 Nick Mannhardt (’18) and Karthik Balasubramanian (’18) won a WorkExperience (WorkX) internship at Imperial College over the summer based on a mathematics and statistics project they completed for the University.

Kelly’s presentation piqued the interest of both Mannhardt and Balasubramanian, but just individually. Neither of them had a partner in mind for the task. Nonetheless, pursuing the possibility, both attended an event at Imperial College’s data observatory as part of the requirement.

At the observatory, the two realized their common interest and thus their partnership was born.

Initially, Mannhardt and Balasubramanian spent hours discussing the data. “You don’t really have much evidence, but they want you to see what you can do with this these minimal graphs and data and try and make it your own and see different ways to help improve these certain situations and identify the core ideas and problems,” Balasubramanian said.

Once they reached their own conclusions about the data, they contemplated how to present their findings in the most “aestethically pleasing” way. “It is about not just data analyzation, but also data vizualization,” Mannhardt said.

While both brainstormed, reviewed and planned the project, Mannhardt produced most of the graphs. “I knew Nick was very good with making graphs because he’s very good at animation, so I was able to trust him when he’s making those graphs and I don’t think I would have trusted anyone else to the extent I trusted Nick,” Balasubramanian said.

The graphs created by the them contain only projections based on the data they received. Their first graph combines all of the information they received from Place2Be, the second shows a map of London with schools and where Place2Be should focus their efforts. The final data the tandem constructed outlines the cumulative effect of Place2Be’s efforts.

After completing the content of the slideshow with graphs and questions the pair recorded a video presenting their purpose, conclusions and work.

A panel of judges from both organizations found their project most impressive and rewarded them with a two-week internship over the summer. “The feeling for [Balasubramanian and Mannhardt] was that they had considered and been able to justify really well why they would use those data values and how they would visualize them,” Kelly said.

Over the summer the partnership will spend two weeks at Imperial College continuing their work. “They really are going to be analyzing data which may help Place2Be for future resource allocation,” Kelly said.