Taking in refugees is imperative 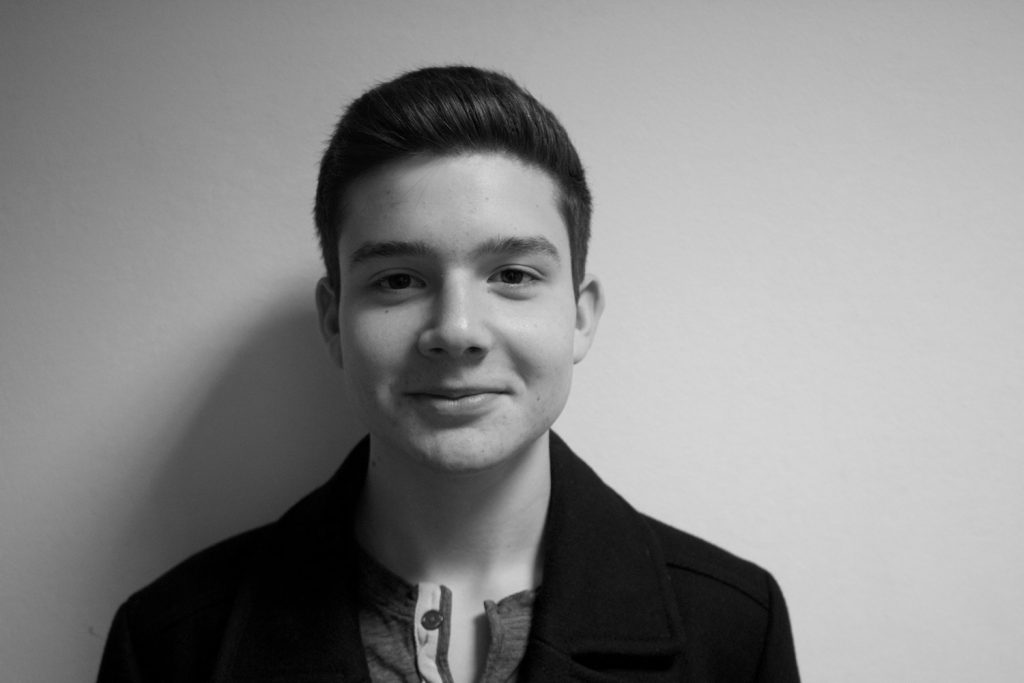 The American dollar bill reads Annuit Coeptis – “He favors our undertaking.” The United States is a nation under constant change and improvement, but it is not self-improving and certainly not finished. As Americans, it is our duty to demand and ensure progress.

The Syrian refugee crisis is the preeminent humanitarian challenge of this decade. The American public must recognize that the world has seen refugee crises before and failed to act. This has resulted in thousands upon thousands of unnecessary deaths. During World War II, a boat called the SS St. Louis sailed to the United States full of Jewish refugees; the Jews were refused refuge, the captain was forced to back to Europe. Just half of refugees who were in the St. Louis survived the Holocaust.

Those who do not learn from history are bound to repeat it. I am not trying to equate the Holocaust with any modern refugee crisis, but the United States must learn from it’s mistakes in order to improve. The United States has been in a position to help before and failed.

The answer to today’s crisis is simple: the U.S. must take in more refugees. Generosity is an American value, and it is high time that all moral Americans, liberal and conservative, turn back to it.

It is a moral imperative that the U.S. accepts refugees. The U.S. is not perfect, and it has never claimed to be so, but the U.S. has been a beacon of freedom and proponent of human rights since the end of the 1940s. If the U.S. wishes to remain a leading force for good, and a role model for the world, then taking in refugees is a necessity.

Taking refugees in is also beneficial for the U.S. as well. What, or better who, made the U.S. mighty? Is it the U.S.’s vast nuclear stockpile? In part. Is it the U.S.’s unparalleled military power and the largest economy that the earth has known? In part. However, what is neglected far too often is who fathomed the bomb, who creates and sustains the economy. It’s immigrants and refugees. Icons such as Steve Jobs and Albert Einstein were immigrants and refugees. According to the Economic Policy Institute, immigrants disproportionately contribute to the economy compared to their native-born peers by being more likely to own small businesses and by having a higher representation in the workforce than the general population.

Millions of people from Syria, Iraq, Yemen and Somalia (to name a few countries) urgently need resettlement, and there is no practical reason why the United States cannot accept more refugees. We have one of the most strenuous screening processes ever. Refugees, like other new immigrant groups, show a strong commitment to the American dream and, according to The Economist,  “would rather work hard and get on than blow people up.” No refugee, since current screening processes were enacted in the 1980s, has committed a major terrorist attack in the United States – none. Furthermore, Wharton, University of Pennsylvania’s business school, finds that immigration leads to more innovation and greater economic activity.

Unfortunately, accepting refugees has become a partisan issue, but it should be a unifying one. Some Republicans, especially during the campaign cycle, stated that they did not want to accept refugees. Recently the Republican Party has been starkly against accepting refugees; this is immoral. The position both hurts innocents around the world and is depriving the U.S. of economic benefits.

With regards to refugee admissions, the direction the American government strives for should not be right or left, but forward.