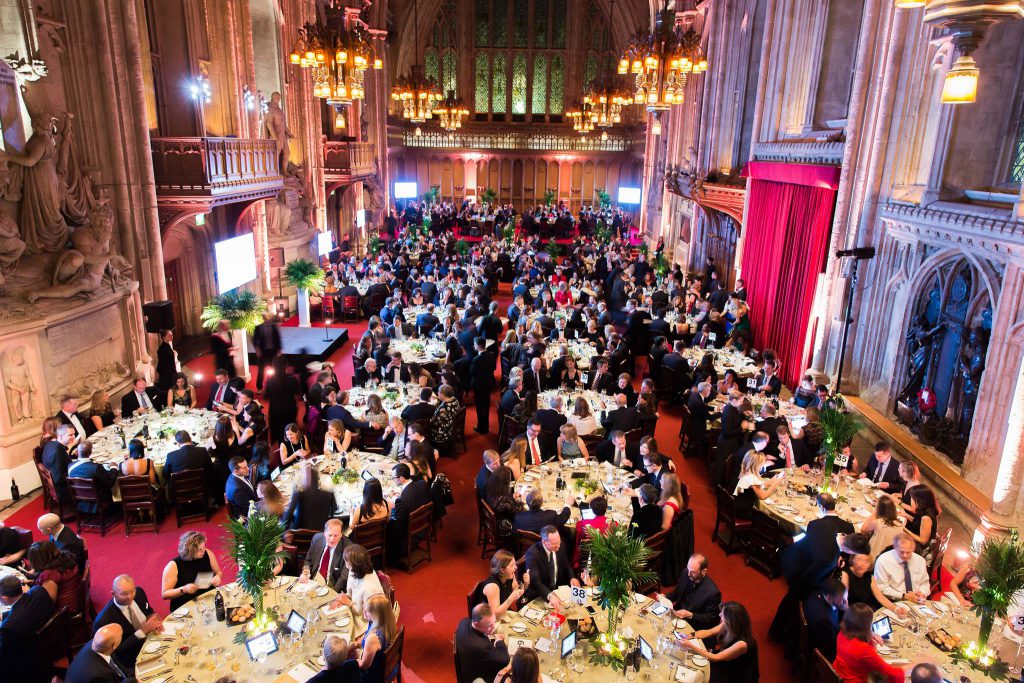 Since 1995, the Parent Community Association (PCA) has held an auction every other year to fund their operating budget as well as major projects around the school. The auction took place this year on March 17 and March 18 and raised £977,000.

This year, there were three main goals for the auction; community building, raising money for the PCA operating budget and Next-Generation Learning. PCA President Karina Kalb describes this as a way to take a student’s experience in the classroom to the next level by implementing the best in teaching and learning.

In order to move towards Next-Generation Learning, the proceeds will fund an eco-classroom at Canons Park, new technology for the Make Innovate Learn Lab (MILL) and High School science labs as well as improved classroom libraries in the Lower School. Kalb believes that using some of these next generation tools will have a direct impact in the classroom. “It’s things that kids can actually use. It’s aimed towards doing and experimenting. It is really moving forward with 21st-century thinking,” she said.

This year, the focus shifted from facility improvement to teaching and learning due to the recent completion of the New Frontiers project. Head of School Coreen Hester believes that the funds raised will help improve the quality of learning in the classroom. “The money that the PCA raised is going to be extremely valuable, mainly for teaching and learning and for student benefit,” she said.

Hester believes that well-developed facilities, especially in the classroom, will help attract the best students and teachers to ASL. “The truth of the matter is the longer I have been around in education, the more I have understood that you have to have good facilities. Students are attracted to good facilities, families are and so are teachers,” she said.

PCA Treasurer Sonia Torrengo echoes Hester that the auction is helping to implement better facilities at the school. She believes that what will be implemented “is hands-on, academic and high-tech. And that keeps ASL as a school with leading-edge technology for its learners.”

Another initiative that was announced at the time of the auction was the Coreen Hester Fund for Excellence in Teaching. Hester believes “getting great teachers at ASL is critical and there is nothing that helps students more than having a well trained, loving, dynamic, creative teacher.” The fund will help the school’s endowment with sourcing excellent teachers to improve student instruction.  Prior to spring break, the fund had generated over £300,000.

The auction committee estimated that after making up for the costs of the event, there will be a profit of around £760,000. Approximately £150,000 of the money earned will go to the PCA operating budget, which will fund events such as community service days, informational coffees and grants.